When We Knew China Would Control America 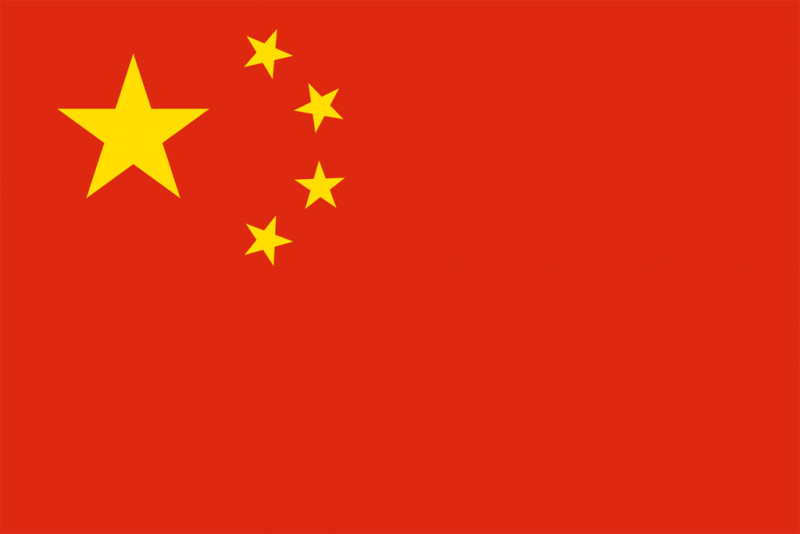 Most nations fall because their middle classes, operating in the interests of the proles, adopt a policy of having commerce and socializing replace the idea of natural order or social order. This “liberalizing” amounts to relaxing standards and erasing culture.

They justify it by saying that most people want it because, as they argue, more money will come out of it. People — even diehard Communists — can be bought. This means that if we do not have some forward affirmative goal, we fall back on money and socializing, and both reward doing what is profitable.

America like Europe finds itself at risk of takeover by hostile elements from China. These enemies have the power of the purse, namely that they emphasized quantity over quality and now have a billion and a half Chinese who might be good consumers.

That means that American companies went from wanting a Chinese presence to having one, at which point they became afraid to offend China, leading to our present condition, where they want China to take over so we have the oft-praised “unified market”: everyone can sell anything everywhere.

We knew that America would try to fall to China as soon as it began censoring its stories to make China happy:

The original 1984 film featured a group of small-town teenagers in America’s heartland taking a stand against Soviet invaders – but with the disintegration of the U.S.S.R. in 1991, producers initially decided that Chinese assailants would be more appropriate for the remake.

According to the LA Times, the filmmakers have decided to change the villains yet again. Instead of the Chinese, North Korean soldiers will now invade the U.S. in the Red Dawn remake. The switch was made in an effort to give the film greater box office appeal in China – which has become one of the most profitable markets for American movies.

These changes killed the movie flat, by the way. No one believed a North Korean invasion; they are tiny and can barely keep the wood stoves going, much less a modern war machine. China is the Soviets of our day, a giant tottering empire with lots of men and machines to throw robotically at any crisis.

Some years later, we find ourselves in an era when most companies us some parts manufactured in China, and all of them want to sell there.

How much loyalty will they have to America, which has now been made into another airy political concept, since it no longer has a singular ethnic group, heritage, and culture?

Freedom Of Association Is The Secession We Need | As American Democracy Collapses, The West Rises