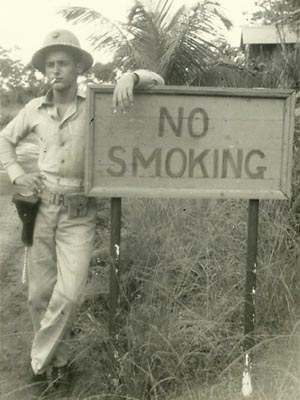 When at this blog we talk about how “universal” and “absolute” concepts like rights are destined to fail, because they are too rigid and too all-encompassing to avoid radical clashes, we are saying something unpopular.

Most people consider “rights” and “freedoms” to be part of Western culture, forgetting that these ideas are only a few centuries old — in this incarnation. They have existed elsewhere, in other dying societies.

The modern ideal of society is a flat hierarchy. Everyone is equal. Thus no one can stop someone else from doing anything, barring a violation of that person.

Pithy (but stupid) statements like “Your freedom ends where mine begins” and other formulations of the sort are not designed to be informative; they’re bragging, like a THIS HOUSE PROTECTED BY SMITH AND WESSON sign.

In reality, “rights” and “freedoms” clash, and instead of providing a balance view, our society seesaws out of balance at that point:

New Mexico man’s decision to lash out with a billboard ad saying his ex-girlfriend had an abortion against his wishes has touched off a legal debate over free speech and privacy rights.

The sign on Alamogordo’s main thoroughfare shows 35-year-old Greg Fultz holding the outline of an infant. The text reads, “This Would Have Been A Picture Of My 2-Month Old Baby If The Mother Had Decided To Not KILL Our Child!”

Fultz’s ex-girlfriend has taken him to court for harassment and violation of privacy. A domestic court official has recommended the billboard be removed.

Of course his rights have been violated. This is a court siding with the perceived “victim,” who imagines she can do whatever she wants without consequences.

However, our sympathies go out to her as well. What he did was a mean trick. What she did — aborting his child — was probably also mean. Yet if they had been married, this dispute would have been easier.

The fundamental point is that rights clash because they are absolute. Barring interfering with another’s rights, we should be able to do or say anything. But when are we interfering, and when is it part of the dialogue?

There’s at least ten thousand years of expensive legal arguments to decide that very point. But because the numb dummies out there like the big convenient concept of absolute rights, that’s what we’ll do.

Smarter societies had councils of wise elders or brave aristocrats who decided such issues. Any panel with an IQ over fifty would immediately see that the problem here isn’t speech, but resolving the issues between these two people.

That’s just too …intelligent… for our modern time.