by Jonathan Peter Wilkinson on February 1, 2018 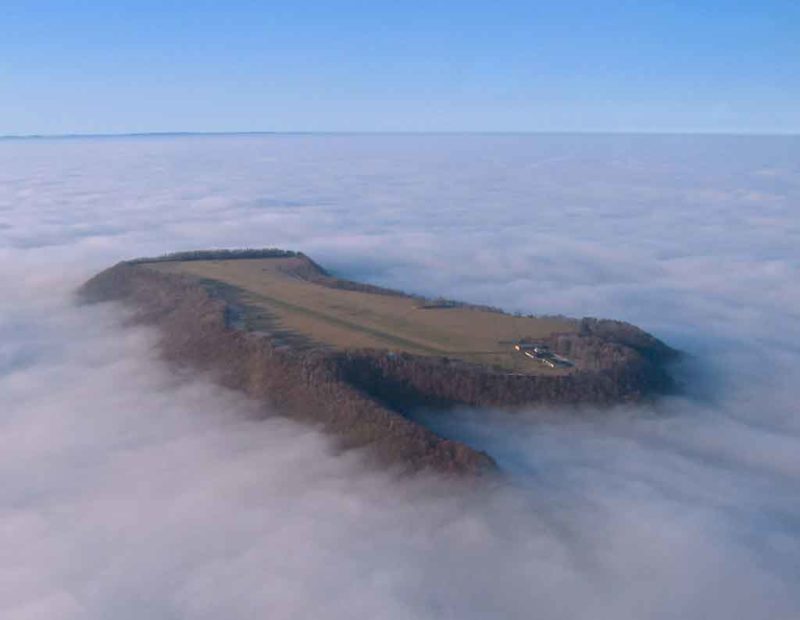 This is how we properly melt the snowflakes. We make them live their stupid Cuck fantasy. Where was precious, little Karin McQuillan when the fit hit the shan? Working as a Peace Corps volunteer in Senegal.

Three weeks after college, I flew to Senegal, West Africa, to run a community center in a rural town. Life was placid, with no danger, except to your health. That danger was considerable, because it was, in the words of the Peace Corps doctor, “a fecalized environment.” In plain English: s— is everywhere. People defecate on the open ground, and the feces is blown with the dust â€“ onto you, your clothes, your food, the water. He warned us the first day of training: do not even touch. Human feces carries parasites that bore through your skin and cause organ failure…

So Senegal, a beacon of light compared to Zimbabwe or The Congo, is quite literaly, a Shithole Country (SC). But in interest of not making Cory Booker cry like he does when his imaginary friend T-Bone makes his mantwat hurt, we need a new term. The former SCs are now christened as the Rectal Orifice World (ROW).

In fact, Senegal is smarter, nicer, more productive and more open to the rest of the world than 99% of the rest of Africa. Why then, are they posterized by the former Peace Corpse Member as a ROW country? Because Foreign Aid, Open Borders Immigration, and Neo-Conservative policies have made Senegal an open-air toilet. If we left Senegal alone, so that its people were accountable for their own condition, Senegal would get its defecation in sequence decades before any other nation in Africa.

But foreign aid is wonderful. It is Amerika’s privilege to play Santa Clause and help all those little people. Well, except for the fact that Foreign Aid isn’t about helping the ROW. It is about helping members of The Peace Corpse feel special while signalling their virtue. It is about taking lots of money from average taxpayers, giving it to people in countries far away from scrutiny so they can do anything they would like with it. As President Trump said of Hillary, “it takes a village so Hillary went to Haiti and took several.” Here is what Foreign Aid really accomplishes.

…foreign aid fails because the structure of its incentives resembles that of central planning. Aid is not only ineffective, it is arguably counterproductive. Contrary to business firms that are paid by those they are supposed to serve (customers), aid agencies are paid by tax payers of developed countries and not by those they serve. This inverse structure of incentives breaks the stream of pressure that exists on the commercial market. It also creates larger loopholes in the principle-agent relationship on each point along the chain of aid delivery. Both factors enhance corruption, moral hazard and negative selection. Instead of promoting development, aid extends the life of bad institutions and those in power.

This is reinforced by the open borders immigration policies favored by many powerful politicians in the West. What do you call anyone in Senegal who is athletically gifted, truly hard working or smart enough to get an advanced degree in engineering? French. There is no demand placed upon these people to fix their own. What Senegal needs to clean up its crap is what Amerika finally got a dose of in 2016. Good, honest to goodness, Blood and Soil Nationalism. Senegal first. Make Senagal great again… or at least pass out some damn Charmin. With France’s supposed benevolence vulturing all of their talent, the only reason to be good at anything in Senegal is to get the hell out.

But instead, France does in Africa what the US does in the Middle East. Invade the world, invite the world, and then wonder after something like 9-11 “why do they hate us?” Let Cote d’Ivoire practice self-determination in some way that pisses in the souffles over at Versailles Palace, and Le Blindee Legere rolls. Senegal, Niger and any other place the French made the mistake of colonizing under Napoleon Bonaparte know that their “independence” is no more existent than that of Poland when German or Russian troops are marching across their prairies. Why bother being good for anything if Daddy is just going to take it away from you if he disagrees with it?

France’s paternalism towards Senegal is as real as Senator Warren’s Cherokee ancestry. Let labor markets get tight, let workers at corporations from Walmart to Wells Fargo get raises without government control, and the globalists monoparty in Amerika will threaten a government shutdown to get amnesty extend to “Dreamers.” France’s African labor pools are nothing more than sources for human cannon fodder for Karl Marx’s Reserve Army of The Unemployed.

Looking at how The Clinton Mafia behaved in Haiti, how France runs roughshod over Western Africa and how the bi-coastal “Cognitive Elite” in Amerika attempt to destroy any positive self-assertion in the American Heartland, I can better understand people who felt the US had 9-11 coming to us. Our elites and those in other “civilized” nations have it coming because they are actively engaged in making sure places like Haiti, Senegal, Moldovia, Afghanistan, The Congo and Iraq all drown in their own sh!t.

Who here really believes Barack Obama is upset over the slave trade that now takes place is Libya? Who here actually thinks George W. Bush cares whether Iraqi Kurds are still alive thirty years hence? Countries that President Trump accurately described as the ROW are that way because they have so much foreign aid in staying that way. This is why Globalists threaten to shut down the USG over Dreamers. If we are not simultaneously invading the world and inviting it then they do not believe our government is actively doing its job.