For Now, South Africa Wins Rugby Matches, But It Will Not Last 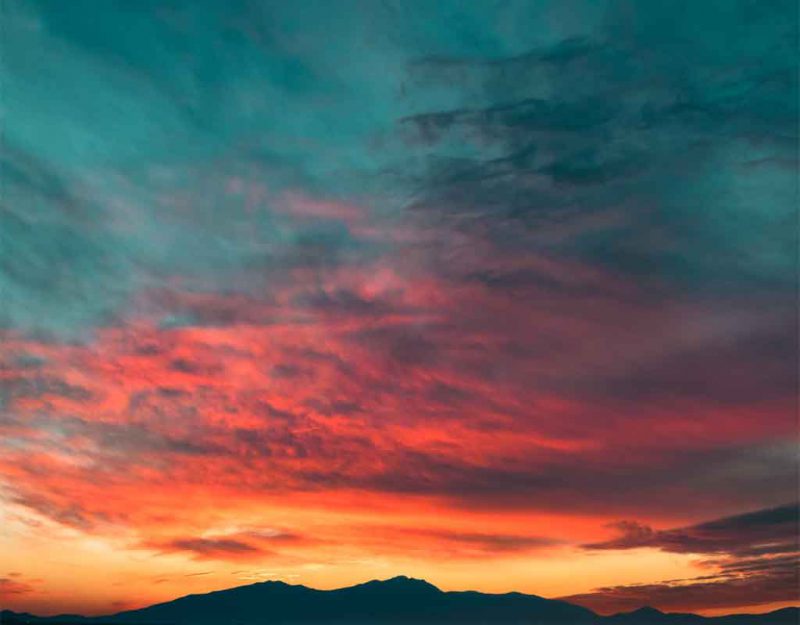 The first time South Africa won the Rugby World Cup was in 1995, just one year after the country held “democratic” elections and appointed Nelson Mandela as President. Here is the team and their Manager: 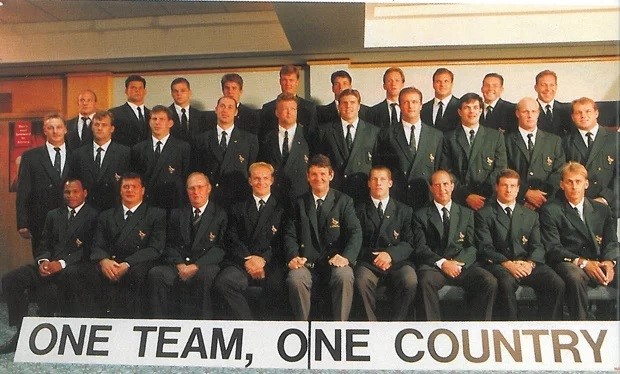 The second time South Africa won was 12 years later in 2007 when Thabo Mbeki was President:

The third time South Africa won was this year with Cyril Ramaphosa as the current President: 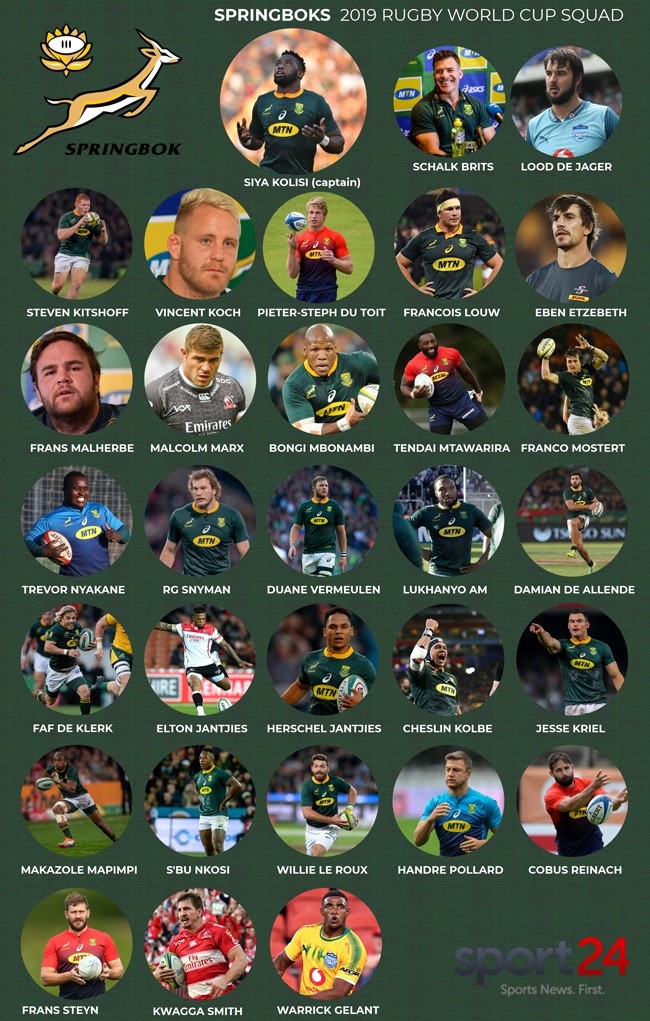 After the recent win Captain Kolisi apparently said on television that he was glad the team consisted of various races and through this “diversity” could serve as an example (and give hope) for the rest of his “deeply troubled” country.

This message was received with ecstasy by screaming supporters in Japan (where this excellent tournament was held) as well as virtually the entire country watching television back home.  One more conservative viewer mumbled that Prince Harry (who attended the game without his wife) seemed a bit white around the cheeks when his team (England) lost to the mighty South African team.

This explains a bit of the bitter centuries-old history between the English and the Afrikaner, where just like after losing a military battle against France in the middle ages, the English displayed their bad sportsmanship after getting a bloody nose from those pesky Afrikaners during the Anglo-Boer Wars.

That Prince Harry is acutely aware of this was quite noticeable (on his face) when they lost during the 2007 game (which he attended) and now in 2019 again.

The South African team always had a different, perhaps more opportunistic way of playing than the rest of the English empire, whom exhibited more formal structures using a play by play going “forward” approach. The South African team (called the Springboks) is therefore known for excelling in counter-approaches against the perceived wave of play.

The other thing the team generally does well is to build up to peak performance in the last game and not the third or fourth game. This part of it is a feature of coaching which was fine-tuned over decades using scientific expertise. That Afrikaner culture drove this research is undeniable.

The alternative possibility that English expats may have applied their cultural privilege is not proven simply because the game of Cricket has not done as well internationally as Rugby has. When one look at the teams above it is noticeable that the numbers of English players were only (estimated) as follows:

In contrast the estimated majority of all the above teams were Afrikaners:

Assuming that an entire team totals thirty players, it is obvious that roughly 66% of the team was and still is from the Afrikaner ethnic group. The South African national demographic however, puts the Afrikaner only at roughly 4% of the population.

That they can win an International Competition is remarkable. But this winning streak is doomed because Afrikaners have accelerated their efforts to emigrate from this diversity, since no business organization in South Africa is allowed to have 66% Afrikaans employees.