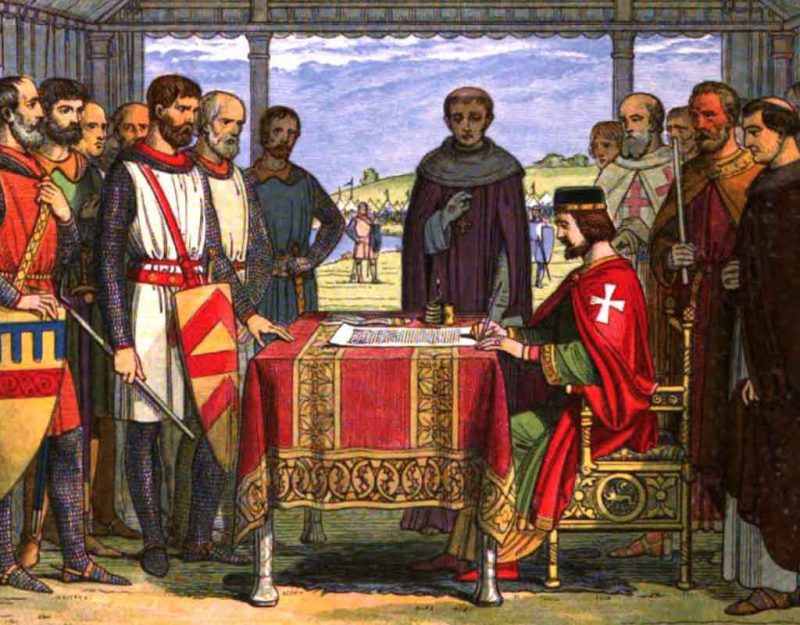 For most of my life, I loathed conservatives for the same reason I detested white people: they were clever morons, that is, people smart enough to manipulate the world but too dumb to have wisdom in it, and therefore they always replaced good things with ersatz inferiors.

This cleverness really is the disease of white people and reflects what happens when you allow your hierarchy to be inverted. Suddenly, idiots — and only idiots! — rule you, and this pleases the crowd because they can “relate” to idiots, being idiots themselves.

The thing about politics that people do not understand, although it is taboo, relates to the core idea of democracy: a transaction. Literally, in democracy, people say things, and if enough people like those enough to vote for those people, they gain power.

Did you hear anything about results in there? No, no, I didn’t either. Did you read anything about goals, standards, principles, continuity, preservation, nurturing, or greatness? Nope, because it was not there. Democracy is hostile to anything but its basic transaction: warm feelings for votes.

Conservatives, at least the kind you see on television, have been filtered through this process. Only conservatives that create warm feelings are allowed on television, which is how you get the typical idiot blustering on about a mix of jingoism, socialism, and Judeo-Christianity.

Democracy selects the weak, and from them, takes only the weak who can get a large number of people excited about some illusion.

For the conservative base, this differs from what excites the Leftist base.

They are this way because they lack fear, which means that they lack an ability to understand the world beyond themselves. They cannot identify actual threats, so they need to be stimulated with false threats, like a whip is not a bear because its claws will not kill you.

On the other hand, the Right-wing audience is addicted to fear because they are realistic, therefore intensely aware of risk and threat, and they are looking for someone to explain that the risk is under control.

For this reason, the Right-wing audience tends to reward big, bold, broad, and simplistic statements like jingoism, free markets, entitlements, Jesus-will-save-us, and attacking heads of the Hydra (like raging about abortion instead of the underlying issue, sexual liberation a.k.a. socially legitimized promiscuity).

This creates the Cuck Empire, or “cuckpire,” in which people make good money as politicians for selling lies to conservatives about how their actual problems are not problems, and they should be waving the flag, Bible, and apple pie instead.

If we view the Cuckpire as an entertainment conglomerate, it makes more sense. There are people out there who like to watch outrages on television, then be quieted by the simplest and strongest possible statement, like “God, guns, and Jesus.”

This dumbs down conservatism to the point where it is not recognizable, but democracy is to blame here, since in democracy, only that which avoids rocking the boat and yet makes some kind of bold statement wins.

This parallels the crisis of white people since the dawn of time. We are clever, yes, but cleverness is also doom because one can be smart enough to be above others but not smart enough to understand the power that one wields.

This resembles when the merchants took over from the kings. They realized that they could make more money if they grew the economy, abolished socially conservative powers as natural leaders tend to be, and set up an rule called individualism that made them not responsible for the consequences of their actions.

This way, they could sell anything, and watch the world burn while counting their money.

In my experience, clever people (the opposite of “genius” although proles always consider them genius) always act this way: figuring out tactics in the short-term, making themselves wealthy and powerful, and then skating away as the disaster they created comes crashing down much later.

Once the top of your political system contains anyone but geniuses, your society will come crashing down, and in the process it will become inverted, or placing the lowest on the top and the highest at the lowest.

The cuckpire arises from this situation, and that shows us what conservatives must do to fix it: we need to idealize strong, realistic, and transcendentally-inclined leaders who tell us what we need to hear, instead of repeating back to us whatever salves our fears.

For Now, South Africa Wins Rugby Matches, But It Will Not Last | Periscope (November 4, 2019)