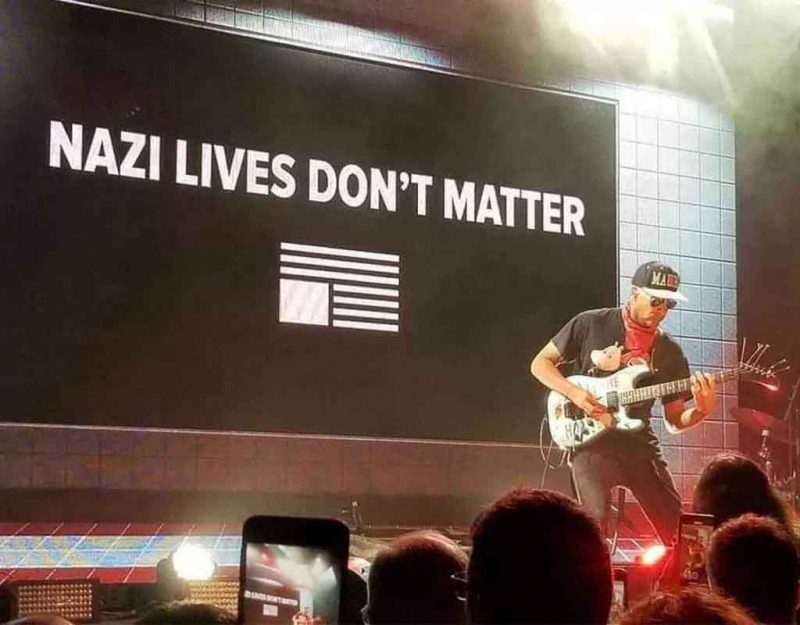 We have heard from the media — endlessly — how Donald Trump is like Hitler. Finally, we have proof!

In 1933 the Nazis passed laws regulating the slaughter of animals. Hermann Goering announced an end to the “unbearable torture and suffering in animal experiments” and it was said that anyone who treated animals as inanimate property would be sent to a concentration camp.

Among other things, the law forbade any unnecessary harm to animals, banned the inhumane treatment of animals in the production of movies, and outlawed the use of dogs in hunting. Cutting the tails and ears of dogs without anesthesia was also banned, and livestock were supposed to be killed humanely. Strangely, the Nazis were particularly concerned with the suffering of lobsters in restaurants. In 1936, a special law was passed regarding the correct way of dispatching lobsters and crabs and thus mitigating their painful deaths. Pets who were terminally ill were supposed to be euthanized.

As it turns out, President Trump has authored similar animal protection laws:

The bipartisan bill, Preventing Animal Cruelty and Torture (PACT) Act, criminalizes certain acts of animal cruelty. The bill was passed in the Senate by unanimous decision on Nov. 5 after being approved in the House in late October.

It will make it a federal crime for “any person to intentionally engage in animal crushing if the animals or animal crushing is in, substantially affects, or uses a means or facility of, interstate or foreign commerce,” according to a fact sheet of the bill.

Perhaps this is simply a case of common sense winning out over the usual insanity. Not all that Hitler did was good, but not all of it was bad, either. Possibly much of what Hitler passed on was just common sense, and Trump is doing the same in warring against cruelty to animals.