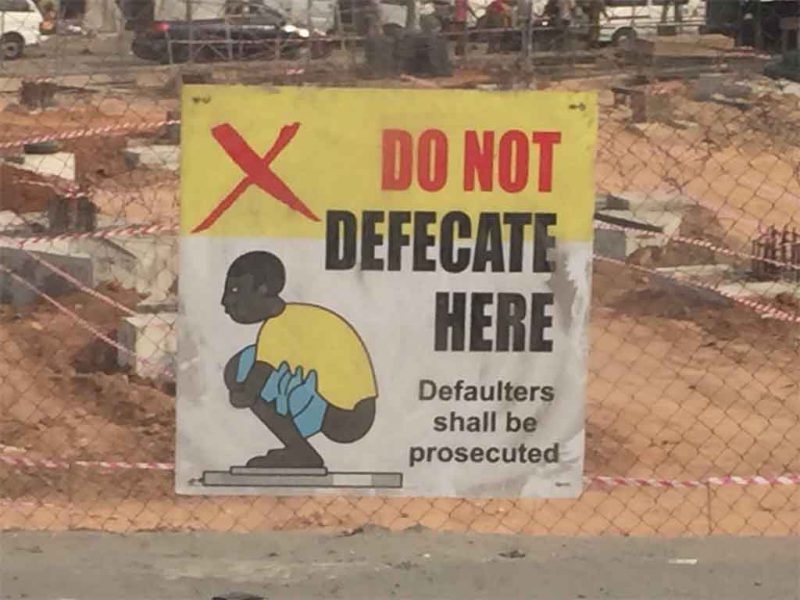 The new Era of Woke Capitalism has many more dimensions of suck than you can possibly map on a sheet of graph paper. Another dimension we can now unfortunately to an already obnoxious picture is the fake racism accusation. Odessa, Texas became ground zero for our latest Facebook Lefty Hero, Khalil Cavil.

A server at a steakhouse in Texas made up the viral story about a customer leaving him a racist note on a receipt, restaurant management announced late Monday afternoon. Khalil Cavil posted on Facebook last week that a customer at Saltgrass Steak House in Odessa, Texas, wrote zero in for his tip and put a note at the top of their receipt that said, “We don’t tip Terrorist.”

The Bat Vitue Signal went high in the sky over Gotham City. Commissioner Gordan sprang into action. The sad tale of backwards America picking on the hard-working, decent, caring, and genuine poor minority went viral like a another stupid Alexandra Ocasio-Cortez soundbyte. CBS News, WaPo, Newsweek, GLobal News Canada, The Metro UK, and I’m sure countless others rushed this onto the Internet. It was too good to check. It even happened in Texas. It was those people. When, oh when, will they ever learn true Social Justice?

Then, of course, the fulsome, scurvy truth emerged. Like the poorest sexual decision you ever made in your entire misspent youth it all ended up being based on lies and deception.

Now they say they’ve learned the whole thing was made up. “After further investigation, we have learned that our employee fabricated the entire story,” Terry Turney, COO of Saltgrass Steak House, said in a statement. “The customer has been contacted and invited back to our restaurant to dine on us. Racism of any form is intolerable, and we will always act swiftly should it occur in any of our establishments. Falsely accusing someone of racism is equaling disturbing,” Turney’s statement read.

Khalil got wind that the jig was up. He attempted the predictable SJW “apology” when he got caught being a malignant scumbag.

The waiter, Khalil Cavil, 20, admitted he wrote the racist note himself in a Monday interview with the Odessa American, where he apologized to a reporter “because I did lie to you. I did write it,” Cavil said, refusing to explain why. “I don’t have an explanation. I made a mistake. There is no excuse for what I did.”

But we actually know why this pile of dung sacked in a human skin did this stunt.

Cavil claimed he was left no tip and that “we don’t tip terrorist” was written on the receipt. Cavil had said he hoped the post would spur conversation “about this hatred that is still going on, that is still here and prevalent. I just wanted people to understand that.” It did. Many on Facebook were offering money to Cavil who said he was working to attend college in Dallas this fall. Cavil said donations totaled about $1,000. “All money is being processed and being return(ed),” Cavil said. “Most all of it has been returned.”

And of course we eagerly await the immediate apology and retraction from CBS News, WaPo, Newsweek, Global News Canada, and The Metro UK. How could something like that get through those layers upon layers of dedicated fact-checkers? I’m scared, Daddy. The deafening silence from all these wise and sagacious news outlets makes me afraid Democracy could die in darkness. Please tell me that they will admit they wanted this to be true rather than, you know, verifying it before they rushed into print.

They won’t. I will remember. You’d better damn well believe that customer will. What will they do with the memories as the wrath of decent men unjustly wronged silently burns? Me, I just blog them. I’ve got a gym membership to take out the skull-crushing aggression on. But the rage, it goddamn burns. Khalil could quite possibly meet somebody who wants to have a deeply enlightening intellectual talk about ingrained societal racism. Oh, wait, Khalil will get to discuss it with a 2X4 behind a dumpster somewhere instead. In a better golden age Khalil would get to meet a person he did something like that to at dawn with two seconds, a cutlass, or a six-shooter.

One thing that will never die in darkness is the sense of competitive antagonism between the diverse cultures force-mingled into the Progressive Amerikan crucible. With people like Khalil dousing these smoldering coals in the jet-fuel of malignant, dishonest scandal, we can expect the explosion the way you can expect the afternoon thunderstorm as the ominous clouds amass during a hot and humid summer day. Khalil Cavil will encourage and engender the very racism he piously, and disingenuously claimed he wanted a conversation about on Faceberg. Good luck in college, dirtbag!