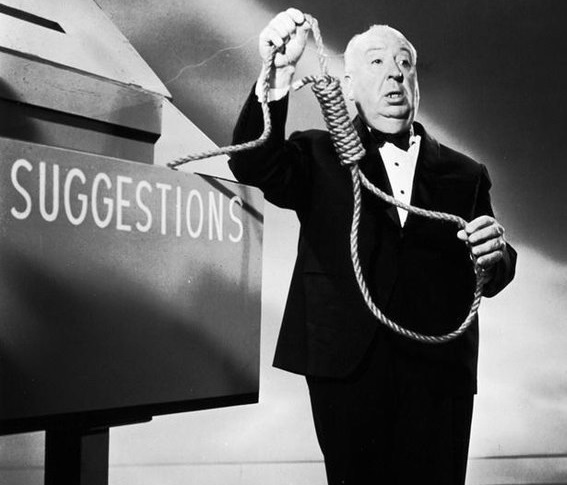 At this point, people in the West are becoming worried. This could really be our end, after all. The people predicting doom may not in fact be the equivalent of hairy men standing on streetcorners with THE END IS NEAR on placards.

It could be the whole thing is unraveling, and what scares us is that the stuff we consider “normal” may in fact be detrimental, but we were so busy adapting to it that we did not notice. Decay always sneaks up on you like that.

In fact, if we look over the recent centuries, we see nothing but decline. From symphonies to jingles made into pop songs. From great architecture to square boxes. From literature to neurosis tales. From leadership to pandering to the herd. We are in free-fall and have been for some time.

We are facing a threshold of change: we either choose to change direction, or we follow the path we are on into oblivion.

Civilizations are destroyed from within by social disruption which manifests as class revolt. It is socially unacceptable to admit that people are different and need to have different roles and rewards; however, in the realist model, it is imperative that people are sorted according to a hierarchy of ability (which is heritable).

The root of this decline is Crowdism which is known under another name in our time: peer pressure. Essentially, social pressures take over a civilization at the same time its initial purpose is achieved, causing it to need another purpose but having no idea how to formulate such an idea. It may take centuries to realize what has happened and look toward the next stage, or threshold.

The demise of civilization is inherent to civilization. As civilization advances, it protects the useless along with the good, and then when the useless act out, it attempts to protect them instead of exiling them into the nearby forests. The goal is to keep people together as a protection against external threats, but this requires universalism, or treating all people as identical utilitarian cogs.

We face an ugly moment in which we must decide that ends are more valuable than means, or that our goal is more important than the ways we achieve it. If our goal is a thriving civilization, we must be ready to exclude those who threaten it, which probably means about 20% of each generation, replicating the pattern of natural selection.

This thought is so taboo that it will probably crash your computer (unless it is an Apple, which is oblivious to anything but strong emotional response by blue-haired overweight Asiatic hipsters).

If we want a civilization, we must exclude those who are anti-civilization. This means that all of us are, if not “judged,” at least assessed for compatibility. This rejects individualism: people cannot be members of the civilization merely by wanting it, or through their intent, but most demonstrate some utility to it. How crass!

And yet, the question remains before us. Will we suppress the useless? The modern West is drowning in useless people who see nothing but what they desire. They are competent enough at their jobs, perhaps, but it is what they refuse to see that makes them dangerous. They accomplish the task as delegated to them and ignore the externalized cost to civilization and nature.

A future traditionalist society will be ruthless about removing the useless. In every generation, those who show no promise will be removed, probably exiled to a nearby province. The civilization will do this organically through a caste system, so that the best are always promoted, and then they make sure that the toxic presence of the useless is removed through exile.

A society of this nature requires clarity above all else. It can have no division of power; the king alone is absolute, but the choice of king rests in a spongy hierarchy of aristocrats, all motivated to do more than what is practical; they aim for what rises to excellence, in an irrational and impractical rejection of human limits on our own abilities.

There are no special interests in this society. People are either working collaboratively toward the purpose of the civilization or belong elsewhere. Grey areas are for interpreting literature and nothing else. The individual is valued, so long as that individual is compatible with the goal. Others must be discarded so that the civilization remains on a path to its purpose.

Individualism has wracked the West for too long. In this view, the purpose is the individual; civilizational purpose is subordinated so that each person can act out their own drama, whether for good or ill, and discriminating between the two is taboo.

If we are to survive, our future civilization will be based on utility toward a transcendent goal. Those who can achieve this will rise. The others will either remain in their limited roles, or be cast aside. Finally we will be free of the scourge of universalism.

This process occurs via thresholds. Growth is not linear, but staggered. After an expansion, it reaches a place at which decisions must be made, a fork in the road. At that point, the society must consider both its path and those who claim to be following along.

The past was comprised of victory by giving in to peer pressure and accepting everyone, or accepting everyone but promoting a few as very hip individuals deserving of special focus. The future will reward only those who achieve goals, reversing a millennium of illusion.

It will be most liberating!