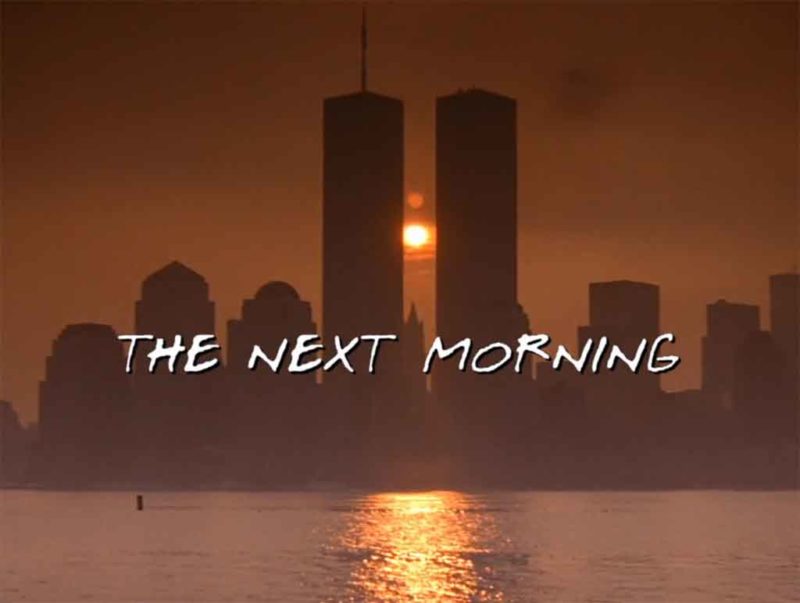 A few tech companies control the thoughts of a billion people and this will likely increase in the global race to the bottom of the human brain stem. This is the singularity of conformity.

Western civilization is suffering an overdose of extraversion caused by all of these salespeople around wanting to keep your attention for a few extra bucks. The author of that presentation, Tristan Harris, went on to explain a â€œsuper-humanâ€ alternative that would actually benefit society and by extension western civilization, something never done before. He seems to think we can buck the trend of civilizations, which is to fall after reaching a peak.

In the past, the repeated rise and fall of civilizations has provoked historians to write books such as the The Fall of the Roman Empire. Despite â€œdeclineâ€ being an unpopular theme, organizational analysts have also written books on how powerful organizations fall, making it clear that the problem with civilization is not exclusive to civilization, but applies to all human endeavors.

Recently Gregory Cochran asked another important question: how does society select for those who can create and maintain society? Intuitively one would expect that any sane person would select for a stable, just society but as it turned out over millennia, they did not. People select for what makes them feel good, not what is real.

Why is the topic of organizational decline (even austerity) so unpopular, while organizational growth is very popular to such an extent that austerity is derided and decline is consciously ignored? Organizations include all human efforts, and are an expression of human capital, so that its successes in diverse fields such as the military and its failures such as in dark organizations can be identified.

The answer proposed here that dovetails with Tristan Harrisâ€™ argument is that decline is a negative topic ignored by extraverts for obvious reasons. Have you ever heard a salesman talking about the negative aspects of his product? No, extraverts are generally always positive, outgoing, lively and gregarious. They want you to like them; they want to be sociable; therefore, they avoid troubling truths.

Why is the entire topic of decline unpopular? Surely there are introverts that would be really interested. Of course there are introverts like me around, but none that run media companies and it is the media that determines what is popular and what not in our current mass communication and mass mobilization era. Even more, the masses of mass culture and mass mobilization do not want to spend their time on depressing ideas. They would rather play and shop.

This presents a quandary. The media did not exist in ancient Rome, so why did the Romans decline? Political correctness infiltrated their society via bread and circuses in the same way that media infiltrated the West via technology that allowed us to enjoy our bread and circuses in the comfort of our homes. The West is following the trajectory of the fall of Rome, but it is more convenient this time, thanks to our technology.

Different cultures meet to trade, meaning that salespeople who are extraverts from different cultures meet where they pidginize their languages in order to facilitate trade, resulting in the development of politically correct wording that affects participating cultures from the top down. We understand the human problem now: socializing creates language that removes meaning in order to avoid offending anyone, and this pidgin language makes societies unable to deal with reality.

You can see this herd peer pressure conformity in the case of the monkey face hoody which prompted people to not only not buy it, but become irrationally enraged and trash the shop. This reminds me of how Geert Hofstede expressly stated that inter-cultural humour is a very bad diplomatic approach; humor, like other customs, is not shared between cultures!

Even if a few extroverts trade, how does that destroy an entire civilization? Inter-cultural trade is only small initially, where e.g. before WW2 5% of American trade was foreign while now it is much, much more because all production is done in China.

We see the problem: a civilization will improve by at first utilizing introverts who then graciously encourage extraverts to raise the civilizational bar even further, but once it is raised, extraverts are biologically unable to re-engage introverts for the next step change, causing marginalization of introverts and thus the gradual decline of that civilization. Introverts provide direction that extraverts cannot.

The introvert-extravert natural selection cycle is therefore the basis of civilization. When not restarted, the civilization dies. History, the only way that human genes could recycle from extraversion back to introversion (historically) was to kill off as many humans as possible, forcing humans to start a fresh/new society with the remaining introverts, who persist because they are able to engage in self-directed reality-focused activity where everyone else is busy being social, which is relevant in the short term but not the long term.

It is reasonable to think that a natural selection balance in civilization is possible over the long term because introversion is favored at first, followed by extraversion which balances it out. However, the population size during the first phase is obviously much smaller while extraversion — hitherto unknown — refuses to return a large demographic back to introverts via natural selection, resulting in a death spiral of human social conformity because restoration of the introvert order is technically impossible.

If an intra-extroversion cycling of natural selection in humans were possible, societies would have exhibited a spiral trajectory instead of a wave trajectory. The feasibility of reducing an overdose of extroversion using natural/organizational processes should be investigated, because if we set up a reward structure for introverts who appreciate reality versus extraverts who solely appreciate other humans, we can make a more realistic civilization.

Realistically, however, such thinking is quite a ways off. Humans are still consumed with human problems, instead of looking outside of human social interactions to see how our species is adapting to reality, and what this says about us. As with all species, we either master our environment, or perish without a trace. The choice is ours.