Benefits Of A New Ice Age 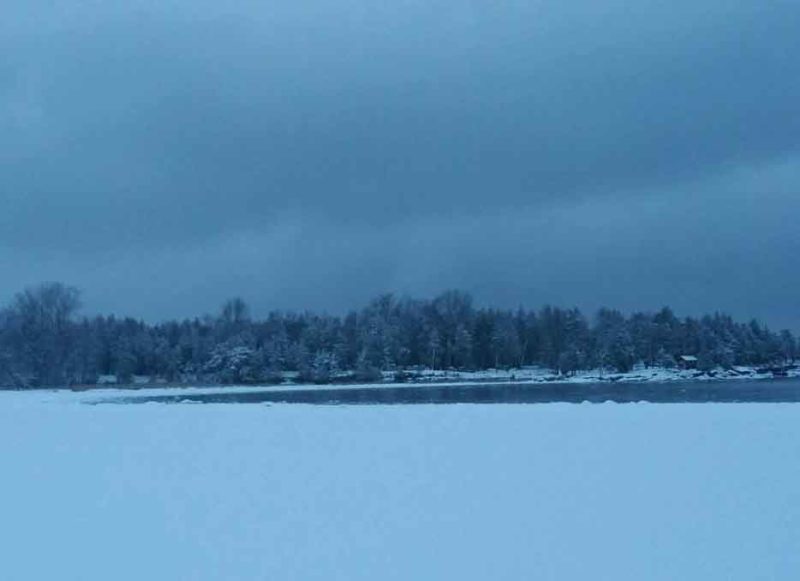 While the Left wastes time with its climate change obsession which it wants to use to justify the final wealth transfer, it is clear that our Earth is changing. Perhaps because humanity has failed, and instead of producing higher quality, upon contact with success has bred eight billion greedy morons, Earth initiates a new age.

A hint of this age wafts down on the northern breeze through the bizarre weather that we have seen this week:

On Sunday, meanwhile, air temperatures at the North Pole — which won’t see the Sun until March — rose above freezing.

Imagine a future where nature has acknowledged that humanity has good and truly failed. The great poets, composers, writers, artists, and thinkers are all gone, replaced by glib simians who know how to be entertaining and neurotic, a clear sign that socializing has replaced social order long ago.

With the end of the Kali-Yuga in the total failure of anything higher than a Last Man, the hermetic law of attraction channels the despair of humanity toward a desire for an end to the constant parasitism, greed, selfishness, attention whoring, pretense, passive-aggression, and lies. Ice sweeps over much of the Earth.

The tropics are unaffected — there, time does not really exist, and everything is as it always has been — but Europe and North America become entombed in ice, with only a few pockets of warmth under the jet streams and near the coasts. The trees and wild creatures survive, after some adaptation, but your average human will freeze to death.

And what about all those nice warm heaters, the oil industry, and the power grids? Between affirmative action, girl power, and the general tendency of anyone with a brain to drop out and stop taking important roles in this society, none of these function well, and under the stress of a climate of raging frigid storms, they snap.

Cities become mass graves and people become ice sculptures, their final expressions of resignation and fatalism immortalized in blocks of frozen water. In the rural areas, survival is easier, because there are always trees to cut and caves to stake out, since many of these have natural geothermal heating, a feature we had almost forgotten.

As the ships and cargo planes from the first world drop off, the third world returns to its conflicts and jockeying for power. Disease ripples through the herds. With most of Europe encased in ice, they have no escape valve. Now the wolf has fangs as gleaming eyes in the night stalk their prey. Death is the only deliverance from this misery.

World population drops from eight billion to under half a billion in a quarter of the time it takes for a generation to pass. The former European and American populations shuffle to caves, lugging whatever books and tools they can find. They will live in this long winter for another ten thousand years.

No one really minds. There was no energy or hope in what they had before. Now they have a sense of purpose, a goal. We are Hyperboreans, they think, from the arctic circle where cold logic rules over human emotions. In fact, all that is human fades away, replaced by a vision of the eternal.

In the arctic, a new civilization springs up on the former wasteland, even discovering artifacts of its predecessor 17,000 years ago. They dedicate themselves to excellence, and their elitism drives them upward much as their monuments thrust out of the earth toward the sky. Soon a vast empire crowned with a great city is built.

They call it Atlantis.