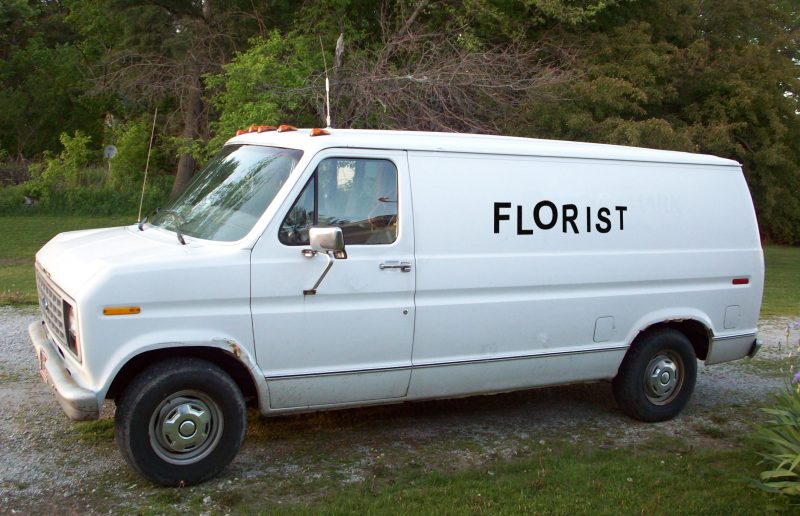 Democracy favors warm bodies because the number of votes does not take into account who voted, only that a certain number of hands pressed a certain lever on the same day. This holds true to its foundation in egalitarianism, which suggests that all people are “equal” despite wide varieties in intelligence and moral character.

For that reason, democracy becomes most outraged when people suggest removal of anyone other than the worst of criminals. If equality becomes tainted with the thought that it is (as it is) mere conjecture and speculation, and unrealistic to boot, then equality will fall, so egalitarians want to stop any talk of excluding anyone.

However, a number of years of experience with this thing we call life will instill in the intelligent an awareness that most people are in fact of relatively low biological and genetic quality, and therefore have low levels of intelligence and moral character. No one is equal, and some are much less equal.

To a sane person, then, our task as those who live in civilization becomes simple. We must adopt a substitute for the natural selection that kept low quality people from overwhelming the human genome in the past. This requires something like social Darwinism at its mildest, or at an extreme, the Eugenics Van:

Sometimes, after a long day of seeing the utterly moronic, cruel and pointless comments that people type on the Internet, I have this dream.

In this dream I see a white panel van driving around town. It’s an old Ford Econoline from the 80s with sticker letters on the side that say FLORIST. It takes the out-of-the-way streets and the byways, circles around the areas that will not make it onto a postcard or the front page of the newspaper. In other words, it moves unnoticed among the rest of us… people like you and me. It drives slowly, its engine muttering and exuding a smell of hot oil.

This is the Eugenics Van.

Inside the cabin, the radio crackles with a new message.

“123 Maple Street, Unit Four. Some guy keeps posting Nickelback lyrics and unwarranted criticism to YouTube.” The driver looks at the navigator and they exchange nods. The EV picks up speed and halfway crosses town to the address.

A knock at the door rings out in unit four. “Just leave it outside,” croaks the voice of a bloated moron.

“Flowers for you sir,” says the person at the door wearing a khaki uniform with FLORIST embroidered on the name tag. He makes his voice nasal to seem meek and submissive. “Need your signature sir.”

He hears grumbling and cursing within as clothing is pulled over resisting flesh. The door opens and a standard modern lumpenperson stands there. The florist hands him the flowers, which are made of soft plastic. “What the?” says the dufus, but that’s all he says, because the florist has whipped out a silenced Ruger .22 and shot him through the eye.

The bullets are hollowed and filled with a potent neurotoxin which causes the retard to contort and flail as his central nervous system is eaten from within. The florist picks up the flowers which have bounced when they were dropped and punted by the spasmic death of the imbecile. He waves to his partner in the van who arrives, also wearing a florist uniform and carrying a rug.

They roll up the dufus in the rug, then search the house for a suitcase. They pack it with the wallet, phone, personal effects and enough clothing to make it appear that dufus has gone on a short trip. Then they take the rug and suitcase down to the van and throw them in the rear.

Once a day, the EV drives to a funeral home on the outskirts of town. There it backs up slowly to the incinerator and deposits a few dozen bodies. The foreman shrugs and pulls the lever, dropping them into the flames. The ash is crushed and scattered on the roses at the far side of the cemetery next to a rest stop known to be frequented by truckers looking for glory holes.

The cops get called to the idiot’s house and declare him missing. His family wail and flutter their tiny forearms lost in oceans of fat but since they are dysfunctional, it is assumed that this idiot is just another person lost. The file goes onto a shelf and idiot goes into the statistics. The EV is long gone, moved on to a new city.

Society goes on its merry oblivious way. Outside of its notice, the EV drives slowly through the everyday streets of our cities, stopping wherever stupidity disrupts the pursuit of life. It filters humanity of the useless so people who have a purpose in existing can finally catch a break and not be forced to constantly ignore the imbecilic among them. Somehow its victims are forgotten, unnoticed or ignored and absolutely nothing of even remote significance is interrupted by their absence.