Republicans Must Get More Radical To Win These Midterms 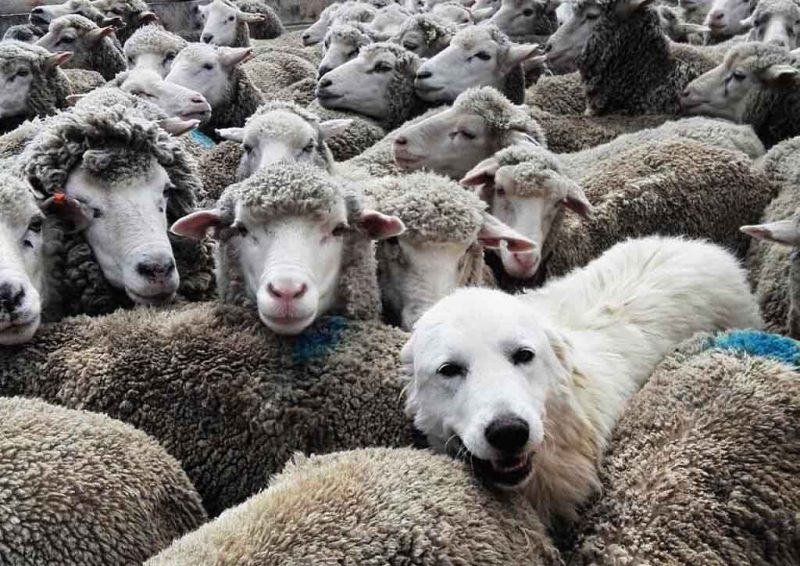 During difficult times, it helps to re-orient our thought process. Usually this involves affirming the larger mission, then where we are within it, and so what tasks remain at hand in the near term that are necessary to support that bigger quest.

We intend on the larger stage to re-take the West from its Leftist masters, remove their toxic laws, then re-create society in the image of a conservative ideal, including eventually stripping away democracy, equality, and diversity entirely. Only then can Western Civilization be reborn through Western European descended people.

In the short term, the cultural wave of the Alt Right paired with the libertarian/nationalist “populists” has succeeded in changing minds. We can now question diversity in public, attack affirmative action, reject civil rights, and be cynical about the welfare state, where five years ago those were career-enders.

This means that in the near future, we want to continue what has been working and push it further toward our longer-term goals. For us to do that, however, the Right needs to have power, which means Republicans in control of as much of Congress as possible so that they can work with the president to remove certain Leftist laws.

However, depending on who you listen to, it seems like the midterm elections may not go well for the Republicans, as many of the usual suspects in media frequently discuss of late:

In a post-Labor Day briefing at the White House, a top Republican pollster told senior staff that the determining factor in the election wouldn’t be the improving economy or the steady increase in job creation. It would be how voters feel about Trump.

Newhouse’s briefing came amid a darkening mood among Republican officials as the November election nears. Party leaders were already worried that a surge in enthusiasm among Democrats and disdain for Trump by moderate Republicans would put the House out of reach. But some Republicans now fear their Senate majority is also in peril — a scenario that was unthinkable a few months ago given the favorable Senate map for the GOP.

This is the prize that we are discussion: we need the House and Senate to have enough pro-Trump Republicans that they will aid him in achieving the majority — or better yet, two-thirds — necessary to repeal or replace some of the crazier Leftist law out there.

In order to achieve those wins, we need to do one simple thing. Republicans win when they excite enough of their base to come out and vote. As you, dear reader, undoubtedly recall, most people do not attend elections, and most conservatives are pessimistic sorts who assume their votes will have no effect.

When Republicans think that they can win, and that it will have some effect as opposed to business as usual, they show up in strong numbers and crush the opposition. They are fighting against time, since the demographic transformation of America stacks the electorate with non-white groups who always vote Leftist.

In the long term, we will never win another election again if we allow this demographic replacement to continue. We need majorities so that bad policy like the Hart-Celler Act and affirmative action can be repealed or neutered. We need to stop immigration from the third world before we end up a permanent minority.

If we inspire our base with the hope of beating this problem, we can fulfill the very real need to have a sense of meaning to this election which comes from having a fight we can win with a plan that will make life better:

The difficulty is that different voters want to hear different things. Republicans have been touting their tax cuts and the economy, and they should. But the club’s data make clear that uncommitted voters want more than past achievements, or a scary picture of Nancy Pelosi, or excuses for Mr. Trump. They want promises for the future. And yes, they remain wary that Democrats will reverse particular economic reforms.

Which is why the message that resonates most strongly by far with persuadable voters is a Republican promise that they will make permanent last year’s middle-class tax cuts.

Undoubtedly the tax cuts are important. Trump took the failing Obama economy and revised it by doing a few big things: he cut regulations, dropped taxes, and started fighting back against the immigration industry. Supply and demand rules here, and the more people we add to the workforce, the less each gets paid.

Republican voters and independents will come out swinging for Trump and Republicans if they go into these midterms with a plan. Trump won the presidency by offering a hypothesis and a plan: red tape, taxes, and immigration were choking industry, so he was going to liberate it and make the country powerful again.

For the midterms, the GOP needs to offer a similar diagnosis and plan. The voters want to hear about protecting tax cuts, no doubt, but they know that there needs to be a bigger plan than simply that; they want a vision of our future.

As we see the positive effects of cutting immigration already, Trump and the GOP can offer a simple idea: we are full. We need no more immigration, and we need to send back as many as possible, while slashing even bigger government bloat so that money goes back into industry and culture.

Trump recently tweeted one of his fireside chat style reminders:

He is not wrong, but the actual task is bigger. People want to defend the economy, but they need an even bigger reason to get out of bed and vote. They need recharged spirits and a belief that what they are doing is effective and will pay off handsomely, not so much monetarily as ending the crisis in which our society finds itself.

If the Trump era has a doctrine, it is thus: we cannot compromise or work with the Left; they have tried to genocide us with demographic replacement, and have cheated and stolen their way to power at every term. We need to defeat them, and to cement that victory, destroy the methods of their power.

This means un-doing laws that are not just anti-majority, but are also causing havoc for our economy. Affirmative action, civil rights, anti-discrimination, pro-union, and welfare laws impose a certain worthless cost on every action a business or individual takes, making the economy sicker by a thousand cuts.

Trump won, like Farage won, by being brave and speaking what everyone was thinking. Now that has become the new baseline, and Republicans need to push beyond it toward the long-term plan. This requires them to promise voters repeal of destructive things like Obamacare, affirmative action, and other Leftist law.

Only such a brave cavalry charge of conservative common sense can bring the traditional Right-wing voters and independents out of their comfortable homes and even more comfortable pessimistic denial, securing the Right a majority in Congress so that it can work with Trump to make these repeals happen.