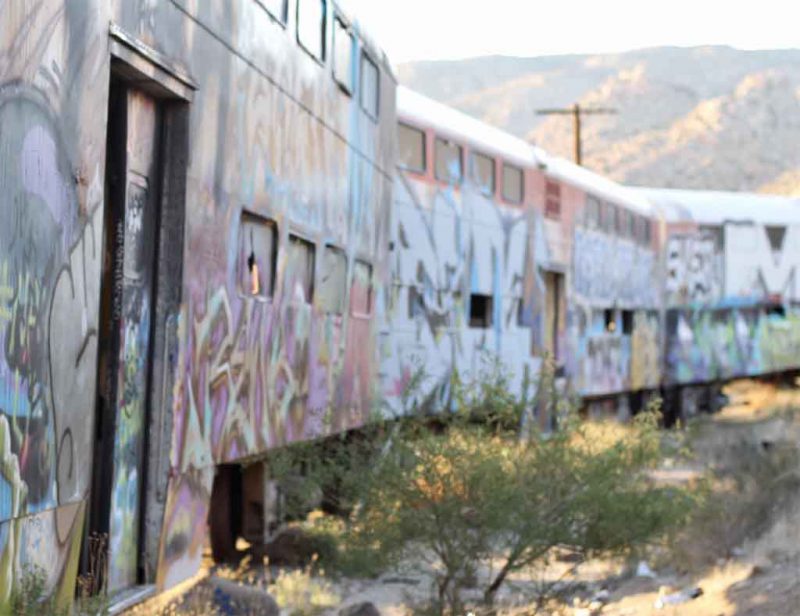 Like everything else in the world, it breaks down to spirit, or some kind of organizing principle that makes the rest of its details make sense. The spirit of modernity revolves around a mass of equal individuals instructed in moral absolutes.

The spirit of modernity involves individualism, or the notion that the self comes first before any larger order. An individualist says that culture, nature, logic, and gods/God are secondary to what he desires, judges, thinks, and feels.

Even more, he will pursue his own self-interest at the cost of anything else because in his view, civilization is a means to the end of his own interests. It exists, in a bourgeois sense, to serve him.

He can be forgiven when we realize that civilization under the modern State fits into a transactional model. We do all of this miserable pointless stuff like working five months a year to pay taxes, filling out paperwork, and voting, and we are “owed” service for it.

In our minds, we paid the money and obeyed the contract, so now the other side should perform what it does and we should be able to avoid thinking about it at all. We are not responsible for it; it is paid to maintain itself and take care of us.

When that model breaks down, we rant and scream and throw things, but ultimately have no recourse. The vote, like a lottery or dice roll in Vegas, went against us. We can only throw up our hands and go back to work in order to pay for it all.

This “consumerist” outlook however puts us into a state of mind which we might call the idea bubble. In this worldview, we think of everything we do in terms of how it appears to others and what this might get us as individualists.

We become actors and salesmen, but also, realize we are dependent on others. Customer and shopkeeper require each other like night and day. We are selling ourselves to others while shopping for what they are selling.

The idea bubble makes us think in terms of what is popular and avoid that which people fear, which essentially cuts out all the interesting thoughts, so we live with a sense that we are not experiencing the real world and that “the other side” is out there somewhere.

Our bubble consists exclusively of references to approved thoughts, trends, and notions that are part of our political culture or mass culture. You can talk about a television show, or the labor theory of value, but not something off-narrative like hermeticism or race science.

We form our bubble from the notion that the self and its desires, comforts, and appetites are the most important thing in our world, even though we hide this behind ambiguous phrases like “self-expression” and “freedom.”

In the most basic sense, we are trapped in a bourgeois loop. We, as customers, have a duty to pay (work, taxes) and then receive a product, at which point the transaction ends. We need care about nothing more than our payment and what we want.

That mentality sees reality, nature, and civilization as far away and fundamentally someone else’s problem. It seeks to avoid getting involved, because that could drive away customers, since those generally fear controversy.

We could see the bourgeois as the merchant mentality more than middle class per se. If you sell things to people, you want to present yourself as neutral but friendly, which means accepting everyone and validating their choices.

The merchant mentality affects the rest of us as well. Soon we start seeing life as if it were a grocery store. There are products on the shelves: political viewpoints, policies, lifestyles, rationalizations for our behaviors, even notions that simply make us feel good.

This replaces the natural way of thinking, which is choice in the sense of assessing a wide field of possibilities, commitment to a likely response, taking action, then measuring the effects of that act in reality to see if it needs adjusting or replacement.

Instead, we live in a closed-circuit loop of “what do I want/what can I can get away with” where we measure what we can afford, what will be rejected by our social group, and what is illegal. We have narrowed the complexity of the world to relatively few options defined by others for us.

This mentality excludes all of the depth, detail, quality, degree, and duration questions that involve making choices. We do not re-assess; we simply choose, pay, and move on, which allows us to live in a mental bubble of our own desires, fears, appetites, and doubts.

If you wonder why modern people are neurotic, the root can be found here. We are no longer living. We are functioning within narrow parameters because we have replaced the complexity of nature with human definitions, choices, and concerns. We have become unnatural in this sense.

From the 10,000 year view, we can see that society is adapting to the question of how to organize itself. The first quest was to create a fixed society that did not starve, but the new question is how to do that without making people obedient to that system and thus, oblivious to reality.

Living in a bubble has advantages and disadvantages. Everything is much simpler than running a farm or hunting in the wilds. However, we lose the parts of our minds that we do not use, and so we become infantilized, isolated, and filled with doubt because doubt is stronger than even desire.

We remember conclusions and decisions from past events and stick with those until we are forced to update our knowledge. When my car battery light goes on, I wander over to AutoZone and order the same type of battery I always have. I will do this until it ceases to solve the problem.

These conclusions form our bubble. We decide early on that government fixes problems, working hard is good, and that we have a certain lifestyle and a certain story which explains it as the best possible choice we could have made. These firm up in our minds from sixteen to twenty-five and then stay.

When you see someone in their sixties, remember that their perception of the world most likely froze forty years ago. They assume the world works as it did then, that the people are roughly the same, and that the same rules for success and popularity apply.

It will take at least two, probably more, generations for their perceptions to fade away. They teach them to their children, who strip off the surface, and the children of those children then pull out the worst collisions, but only the grandchildren see into the core and eviscerate it.

Our bubble world consists of a feedback between us and the consumer forces which sell us news-entertainment and analysis projects like those books about great leaders of the past people give at Christmas.

The people writing them know that they will be bought only if they agree with the dominant paradigm and prevailing narrative. Hence we get more books about the wisdom of Lincoln and management style of Churchill, despite it being clear that both were historical errors relative to any sane goal.

The people making movies know the same thing, as do the pundits on the news, the lobbyists on Capitol Hill, the scientists designing experiments, and the academics hunched in their ivory spires. They must affirm what people know as the boundaries of bubble world in order to attract an audience.

A bubble world never pops until an empire falls. Since we live in a world of transactions, either selling our labor or purchasing goods and services from others, we are all salesmen, flattering each other with “what everybody knows” that is not true at all.

Large groups who live in bubble worlds eventually become discontented because the bubble, like a grocery store, has a finite number of usable options, even if it has infinite choices. This subtracts meaning from life, and people find themselves restless, neurotic, depressed, and angry.

Escape from bubble worlds can be engineered into a society, but it requires having people of genius at ever level who can take our sprawling human chaos and organize it, separating good from bad. These tend to favor nearly anarchic societies where most rules are enforced by social approval or disapproval.

For those of us born into a society, the first necessary step involves escaping the idea bubble, seeing the nature of the bubble world, and then going beyond it to find out how reality actually works.

This will make no one more profit or more popular, so few are interested, but as we approach the pop of our bubble, more are experiencing the unsettling feeling that such a transition will be necessary.