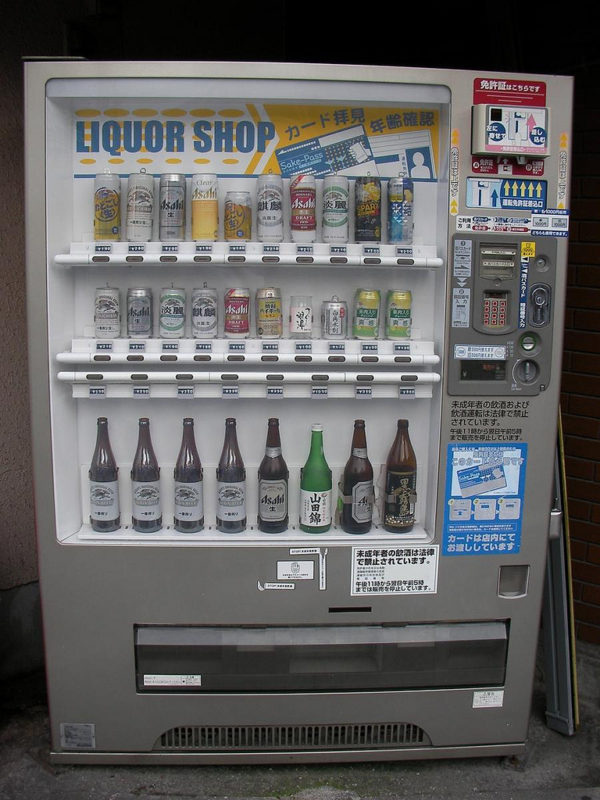 A quick look over most articles from the right-o-sphere show us that people have no really new ideas and are recapitulating the past for a new audience. This would not be horrible except that it leads to a painstaking study of detail without correlating those details into structure, amounting to a hobbyism of remaining distracted instead of gaining the mental clarity needed to act, even if that act is only thought.

In fact, this is how to make a profit as a writer: find a basic concept and hammer on it time and again, each time choosing one small detail of it to amplify, expand into a theory of the whole thing, and then infuse with emotional charge. This allows people who cannot understand the concept to feel they are masters of it, and they then go off and brag go their friends about how smart they are.

This might be called The Opeth Theory of the Alt Right. Opeth was a horrible heavy metal band whose music was simple at its core, but tricked out with some technique to “sound” like progressive rock, even though it had none of the extended melodies, key changes, complex themes and rhythms of that genre. But it made people “feel” intelligent for liking it, and that turned out to be a winning marketing strategy.

Leftism won by the same strategy. We all know how life works; organisms compete to see who has the best knowledge of how the world works, and those that thrive are the ones who restrain themselves to apply self-discipline and that realistic knowledge in their lives. Leftism offers a way around, an invisible path to success. Life may be real, it says, but Leftism is better than real — it is profound and sociable. Be a Leftist and you seem like the lone wise sage who rode over the hill to tell the simpletons how life really is.

As was widely known a century ago, but now apparently is forgotten, Leftism has one idea from which all of its variants spring. Leftism is egalitarianism. Egalitarianism is the notion of human equality, which means that everyone is included and therefore, no one can be right except about basic stuff like “no murder.” Cultural Marxism, Communism and friends are just methods of implementing this ideal.

The thing about egalitarianism, however, is that it creates politics. Before egalitarianism, there were leaders in a hierarchy, and people reached agreement — everyone agreeing — on really important stuff, at least if they were all of the same level in the hierarchy. After egalitarianism, leadership was replaced by a new skill, which was convincing enough people that it would make them look cool to vote your way.

Egalitarianism has a secret, and that is that it is derived from a financial model. Egalitarianism is a balance sheet: in any population, people have different abilities, so we pick a mean and then recognize people as less-equal (below the mean) or more-equal (above the mean). Things can be taken from the more-equal to make the less-equal finally equal, and thus the books of social justice are balanced.

The problem with this is that it creates a market for victimhood. The only people who have assets in this system are those who are less-equal because they are owed something by the collective. Everyone else owes them. The normal power structure — where those who contribute are given things — is replaced by a new order where those who style themselves as victims are given power.

Naturally this creates a duality. One either is owed, or owes. Those who agitate for egalitarianism know this and intend to take advantage of it. They adopt a public outlook, designed to make them popular with others, where they demand egalitarianism. In private, they acknowledge that their goal is to style themselves as victims.

As a result, ideology has all of us chasing an objective that is not serious. No one intends for equality to be real; they use it to seduce the minds of others, and then profit from it by creating an image of victimhood, and using that to place themselves within the power structure. The idea of equality is inherently corrupt because it divides self-interest from self-image.

Postmodern theory talks about “text” and “subtext.” The text is what is expressed to the public, and the subtext is what is inferred from the motivations of the individual and cues left partially expressed in the text. Through this method, the private world can be explored as a means of ascertaining the truth of the situation, but the public is preserved as plausible deniability or a cover story.

We have made our time rotten by dividing public and private. While we will always keep some things private, our society only functions when our motivations and public roles are in unison, and not divided so as to encourage corruption. As the modern era winds down in chaos, humans are reconsidering the clever but stupid decision to separate the worlds.