by Jonathan Peter Wilkinson on August 3, 2017 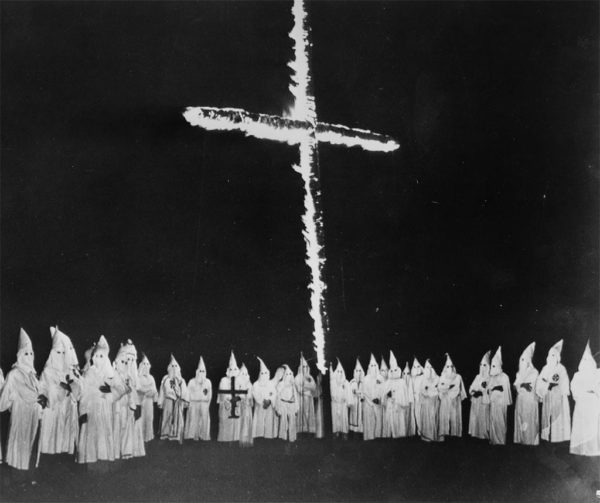 I need to check my privilege. Hell, I’ll flat-out flex it in the mirror like my bulging bics and pecs. We now have a new concept to add to the list of social justice topics: Cognitive Privilege! You can advertise your fake guilt and humble-brag about your vast and fertile intellect at the same time. What a twofer! Dan Williams of the University of Iowa’s The Daily Iowan newspaper shows us how SJWs grotesquely condescend…

The columnist makes an accidental point or two as he demonstrates his SWPL bona fides. Life’s video game is easier when you’re “buffed” with a suitably functional brain. Had he stopped there, he would have earned his corn and could have availed himself to an invaluable opportunity to say nothing further. Yet he continued and rode forth into a gargantuan heap of pig dung.

But when doing so, we must also bear in mind the purpose of drawing attention to privileges. The purpose is not to instill a sort of Catholic guilt in someoneâ€™s psyche, nor is it an excuse to make oneself feel better by demonizing another. The purpose of pointing out someoneâ€™s privilege is to remind them of the infinite number of experiences that are possible and the very large number of experiences that are actual that they know very little about. The purpose is to enlarge their moral consciousness, to make them more sympathetic to people who are less fortunate than they are.

So it’s all just a crap shoot, and not just the end product from The Daily Iowan. This person is correctly claiming that ability determines success potential, but then makes this seem arbitrary. Like all SJW garbage, this is lying based upon resentment and probably a certain amount of envy.

Being born intelligent is only an inheritance of genetic potential. Someone born without it can never be intelligent, but those with potential and no follow-through will end up right where they started. The brain has to be trained and developed the same way your muscles do. Even more, the smartest people often do not end up wealthy, although those below about 120 IQ points never do.

Behind his words we can sense a hatred of intelligence. After all, intelligent people are highly susceptible to The Law of Attraction. An active mind will act . You control it, or it controls you in unanticipated ways.

Racists stereotype other people, for the most part, but there are also stereotypes about racists. And the stereotype about racists is that, well, theyâ€™re kind of dumb. But a new study complicates the narrative that only unintelligent people are prejudiced. The paper, published recently in the Journal of Experimental Psychology: General, suggests smart people are actually more at risk of stereotyping others. The study consisted of a series of experiments, all of which suggested that people who performed better on a test of pattern detectionâ€”a measure of cognitive abilityâ€”were also quicker to form and apply stereotypes.

People are down on intellectual ability because it enables the trained mind to defend itself. It enables people to shortcut quickly past disinformation. A stereotype is, after all, a data-driven heuristic. Stereotypes defend us from predation and danger. Intelligent minds form them more rapidly because they work better. The intelligent mind is like a Ferrari outrunning a Ford. Truly intelligent and educated people are instinctively capable of comparing past experience to present situation and coming up with the appropriate reaction. Stereotypes aren’t always right, but they do tend to be an accurate estimation of a Bayesian Probability.

If getting that sort of thing right is a cognitive privilege, I accept my privilege and will continue to use it to the hilt. Am I to feel guilty over this? I offer a two word response. The second word is “off.” I’ll give you three guesses on the first one and the first two don’t even count. I hope Dan Williams doesn’t graduate too soon. He still has a lot to learn about the world. I’ll be reality-shopping with my cognitive privilege platinum card. It may well be a while before I max the sucker out.

Is The Sexual Identity Confusion of Our Time The Result of Pesticides? | Can The Alt Right Be Saved At All?