Ending The Great Wimpout In Sweden 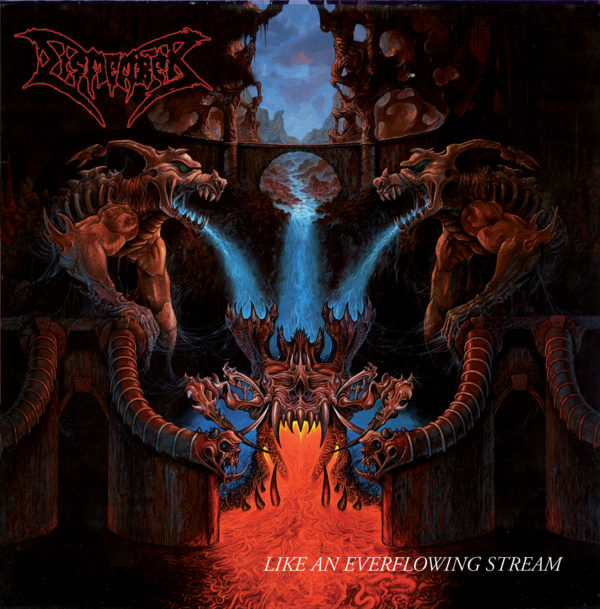 Back in the 1990s, Sweden doubled down on its path to a bad place that suspiciously resembled a softer form of the Soviet Union. In our current day, as Sweden seems ripe for collapse, we find ourselves wondering how one of the best nations ever — descended from Vikings, no less! — could turn into such a failure.

The dominant theme of Nordic collapse, as seen in Norway and Denmark as well, has been the tendency to want to be “nice,” as Nick Land criticizes in Western people generally, or to eliminate all conflict, disagreement, aggression and risk. Perhaps this neurosis was unleashed by the end of the Cold War:

During the Cold War era, nearly 85 percent of Swedish men were drafted into the army due to the nearby threat of the Soviet Union. The average term of service was around 11 months.

The military teaches toughness, even more in mind than in body. It demands that people make hard decisions and stick by them, and quickly identify friend and foe. It enforces a knowledge of hierarchy and consequentialism, or looking at results instead of human emotions, social judgments, and pathologies.

While no one wants to be militaristic, the grim truth of life is that the best path to peace is readiness for war. When the West lost its last easily identified enemy, it lapsed into the eternal pitfalls of humanity, which are moral laziness and solipsism. Since that time, our fortunes have been poor indeed, and nowhere worse than in the former paradise of Sweden.