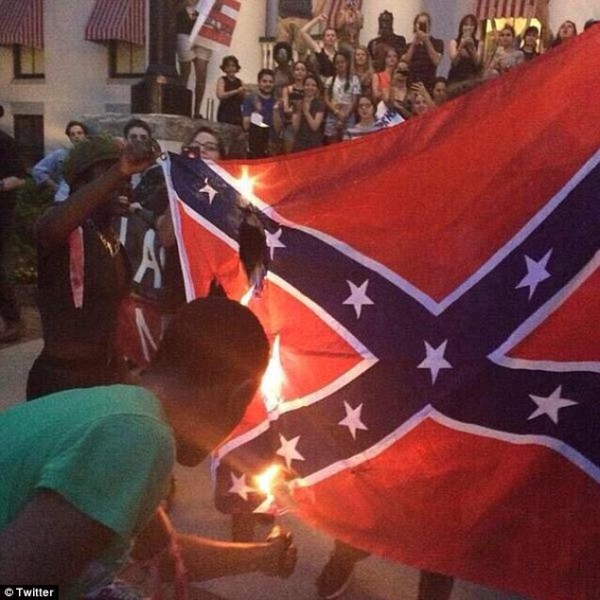 One fine summer evening, Dylan — his parents having awakened to the futility of novelty spellings a few years before — contemplated his final act. He knew he did not want to survive into adulthood; it was too corrupt, banal, humiliating, pointless and most of all stupid to want to live through it. When he looked at the vista of life ahead of him, he saw nothing but bleakness; the drugs he had begun taking a few months ago only intensified this feeling. It was an enemy he could not escape, and he knew the time was soon.

Whispering aloud as he counted the rounds, he loaded all of the clips he owned for his Glock .45 and got into his black Hyundai. While he drove, his mind reiterated the circular loop that had occupied it for the past weeks: Is this what must be done? Yes, there is no other way. He sniffled once, and turned on the radio in disgust. Nothing but hip-hop, ads for Chinese products, and political jargon that made no sense. He snapped it off without care. He would not need this car for long.

At his destination, which he had looked up on Google maps, he took a final breath and turned off the car. Stepping out, he flung the keys as far away as he could, then took a tire iron from under the seat and concealed it in his sleeve. Steeling himself, he walked up to the door.

“I’m sorry, sir, you can’t–” said the guard, but Dylan sidestepped him and brought the iron down on the back of his head. The guard slumped forward but Dylan, having honed his reflexes with video game and played out this scenario in his mind for many days after having seen video of this place on Youtube, was already moving forward to the next guard. He punched him in the face, pushing aside the frantic overweight Hispanic woman clawing at his face, then bashed her behind the head with the iron. The third guard, a thinly-built man whose uniform hung from his bony frame, was frantically operating his radio but Dylan kicked his feet out from under him. A fourth guard came in with weapon drawn but Dylan, waiting beside the door, dispatched him similarly.

Dylan took a deep breath and wished he had a God to thank. He walked down the carpeted hall, bashing unconscious a secretary he found on the phone, and headed toward the thick oak doors at the end. His entire plan revolved around getting to those before someone locked them. He knew that it was inevitable the authorities were already notified, which meant he needed to maximize time. This, too, he had practiced in his mind using a layout of this building in PDF that he had downloaded from a torrent hosted in Sweden. He yanked open the door just as a sweaty little man in a black suit was fumbling with the lock. Dylan kicked him in the gonads and pushed him aside.

His friends had thought it curious that he had spent hours on the face book for the legislature, but now the work paid off. Dylan could recognize faces quickly from the pictures and with his Glock, he stamped down the ones he knew were left-leaning. Blood exploded out of custom-fitted shirts and shattered heads drained life-fluids across the polished desks and onto heaps of pointless bureaucratic nonsense. He fired systematically, imitating Anders Breivik who he had come to admire, showing these people that liberalism was not merely a type of conformity that you got you ahead in life by flattering the crowd, but a death sentence. Except this time, it was for the guilty ones and not everyone else.

Dylan walked down the rows, firing at an even pace, exploding the hearts and livers of those he detested. Liberal politician after liberal politician died, and with each that fell, the others panicked more and rushed toward the door. They crushed each other in panic, some suffocating under the squealing mass of bodies. A conservative politician cautiously raised his hands and Dylan nodded him aside. Then he kept firing, knowing that at any minute the SWAT team would arrive and his ultimate task would end. A woman died gasping, leaving a streak of blood as she slid down the carpeted stairs and flopped before the podium.

As he neared the end of his ammunition supply, Dylan contemplated his life. Born into hell, where people lied not only by outright falsehood but by omitting or denying important truths, he had suffered under this system for too long. He had long ago purged his anger toward the intermediaries, the minorities and authority figures, but now went toward the source. Liberalism had made this change, with the agitation of the Northerners in 1860 all the way through the Hart-Cellar act and anti-discrimination law of a century later. The stamping blast of the pistol comforted him as more recognized liberal faces pointed blankly toward the sky. He only distantly registered the flash bangs and finally, the stabbing pains in his abdomen and chest. For the first time in his life, Dylan Roof had found a task worth doing well with his whole heart, body and soul. As the room grew dim, he rolled backward and looked toward the sky with a gentle smile. He had found his purpose.

US Civil War was about ideology, not race | Critiquing racialism