by Jonathan Peter Wilkinson on February 24, 2021 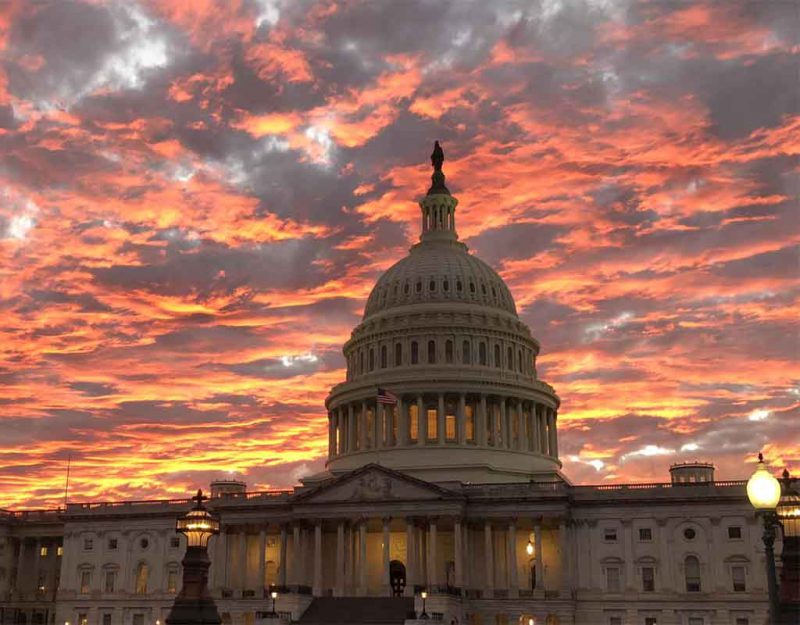 You’ve probably seen at least some YouTube car chase clips from the old Mad Max Movies. Notice they don’t treat the vehicles they drive with the tender loving care that Big Rocky would treat his vintage, collectable Mustang Poonwagon. They’ve gone a month or so without a car wash and may not be changing the oil on a planned, regular basis. So why abuse the chrome, man?

The answer to this is because nobody really owned these cars anymore. Max presumably struggled to find the title and accident history on any of the vehicles that he drove into helter-skelter combat on CarFax.com. This is because his world had effectively collapsed. Resource scarcity and advanced-stage Anarcho-Tyranny do unleash havoc upon the poor dimwit clerks at the County Title Office.

So Mad Max drove those junk jalopies he scavenged out in the desert like he stole them. If we foolishly assume his timeline still had orderly civilized governance, then he did steal them. Had he politely obeyed the one or two derelict speed limit signs that still remained, the bad guys would have caught him and doused his ride with Molotov Cocktails.

Watch a certain, moronic group of Acceptable Conservatives examine current events. They wonder why the Democrats would do radical things like pass pork laws via reconciliation or pack various layers of the court system with 2-Digit-IQ Scholar-Ideologues. They warn us all that such behavior is reckless and could even be dangerous. Oh noes!!!

Either way, it seems that Biden is intent on provoking just such a pushback by his record number of early and often radical executive orders — a tactic candidate Biden condemned. On almost every issue — open borders, blanket amnesties, canceling the Keystone XL pipeline, promoting the Green New Deal, and hard-left appointees — Biden is touting positions that likely do not earn 50 percent public support.

Stacy Abrams may bear a close genetic resemblance from concurrent DNA to the Ochre Jelly from the old-school AD&D Monster Manual. Yet she is much more influential over who wins key elections right now than anything that carries 50% public support. 50% of the public isn’t ever going to be nominated for a Nobel Leftist Prize.

We no longer live in a country governed by anyone who still needs to give a crap about what 50% of the public even bothers to support. Public opinion in a deposed republic is like those stop signs still standing on Mad Max Highway. Only an idiot wouldn’t blow through doing 85. There isn’t a monoplane up there painting fast-moving vehicles with Lidar and photographing their license plates.

The centers of power in what was once The Amerikan Republic have been stolen, encircled with one of those wall thingies that supposedly never work, and placed under the armed vigilance of 23,000 National Guardsmen. An elected and reasonably popular man of the people wouldn’t need to live an official life one hermetically sealed dome short of The Truman Show.

The next lid our recently screwed-in Premiere Andropov may call could easily be the one on his coffin. We expect that sort of thing when we pick up Gibbon and read the apocryphal histories of old, third century AD Barracks Emperors in what was then left of Rome. The loyalty and continuity of his hastily assembled 23K member Praetorian Guard is the closest thing this man has to legitimacy unless you also count the corporate support from The Tides Foundation and Blackrock.

Whatever we still have in place of the once-functional Amerikan Republic will be driven the way Mad Max drove that random, still-functional derelict car he found out in the Post-Civilization Outback wastes. The people ensconced behind the barbed wire at Firebase Capitol Hill feel the same level of legitimate title to what they’ve stolen that Max felt to the vehicles. It will end the way a Mad Max film ends.

Maybe the good guys win, maybe they lose. The car that got them through the grand finale chase scene is just like “Rosebud” in Citizen Kane. It’s a Mulligan. It has no intrinsic value to the actors in a given timeline beyond abstract symbolism. Once it no longer has a role as a useable symbol, it gets chucked as a derelict. Like Tom and Daisy Buchanan, the actors just walk away from it without any conscious concern.