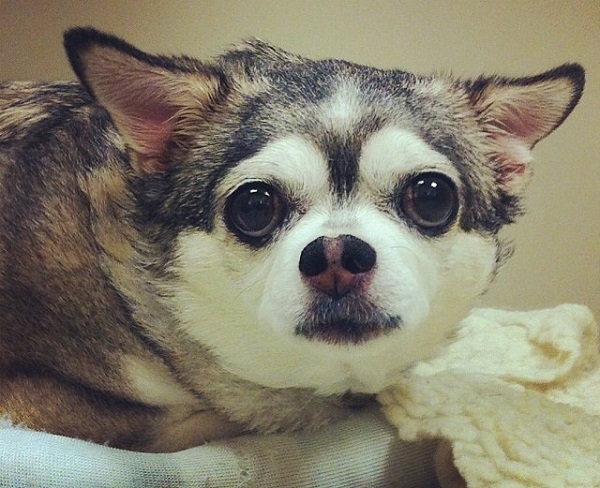 If you were to look at earth from another planet, you would have to say that the earth is a multicultural world and always has been. Multiculturalism as a propaganda campaign would be redundant and unnecessary.

But this is not what people mean when they say a “multicultural world.” Upon closer look, although the planet has seven continents with different types of people indigenous to their respective continents (penguins to Antarctica), all the people keep apart from each other by living on their home continents. This is a reason to be sad according to the Hollywood movies that I have seen. We need to change this.

As the Inspector Commissar I must drop by every now and then to make sure the commune is functioning. I have to say, as I walk around the house, I notice that the black fella spends all his time upstairs, the Arabian is always outside in the hammock, the Chinaman is downstairs, and the white guy is on the porch. They donâ€™t seem to be palling around with each other, commiserating, or generally getting caught up in lighthearted hijinks like we see on the sitcom TV shows.

Summon Dr. Frankenstein. Behold! The head of a white man, the torso of an American Indian, the arms of a black man, the hair and mustaches of a Mexican, the legs of a Japanese, the feet of a Hindu, the beak of a penguin, and the lisp of a gay man. I give you Dr. Frankensteinâ€™s Multicultural Monster!