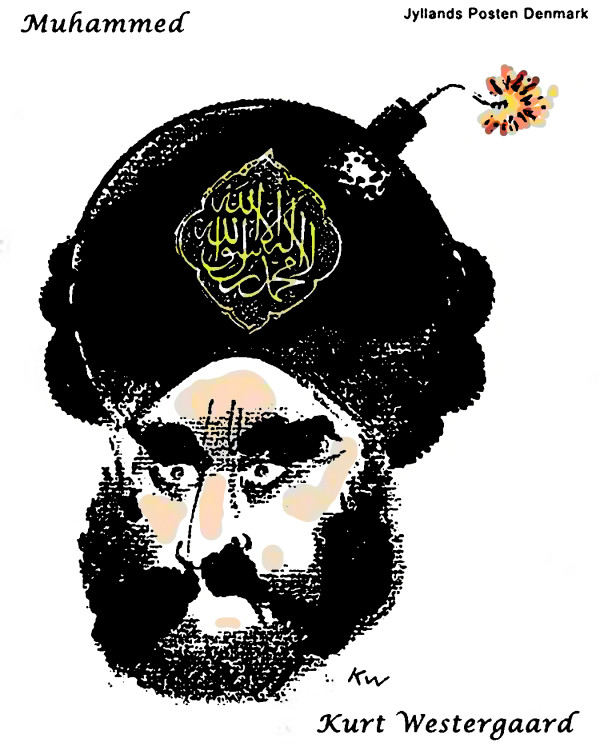 The media pundits and protesters in Paris want a target, so they will blame “extremism” which is a code word for “Muslim extremism,” ignoring the underlying issue which is that diversity does not work, has never worked throughout history, and cannot work because it creates paradoxical goals.

A population — any population — in a diverse land finds itself facing a choice of damned if you do and damned if you don’t. The first option is assimilation, which means acting like whatever is de rigeur in the host population. This means abolishing your own identity, self-rule and standards, not to mention acting like a conquered population. Few want to do that, but the only alternative is to remain an isolated population that retains its own “flavor” like an ethnic restaurant, but ultimately must obey the laws of its host nation-state.

In the West, we have abandoned the indigenous model for the “proposition nation” which is the idea that we can bring in random people, teach them our laws and customs, and have them be just like us. Absolutely zero evidence suggests this is the case, but it is a popular notion and since people are equal, they have the freedom to believe in mass illusion of they so desire. The proposition nation requires that we use other populations like raw materials, bringing them in to the factory of our democracy and stamping them with the “right” opinions, producing a finished citizen-product at the other end of the democracy factory.

We saw this model fail time and again when applied under colonialism, so we brought it back home to keep trying to force our liberal ideas on an underlying order to the universe that clearly resists them. It is as if we are egomaniacs who refuse to believe the world is as it is because we want it to be otherwise, so we force it to conform where we can and when it does not do what we want, we ignore it and scapegoat something else. What we want to believe comes first before what we should know about reality because we, alone as individuals, are sovereign. There are no higher authorities above us, like kings, gods, culture or a historical heritage to uphold. It is just us, the egomaniac individuals who are both good consumers and good socialists, because we have made all of these things serve our vision.

We cannot blame Islam for resisting this mess, nor can we blame Islam for diversity’s failing. Diversity fails no matter what the ingredients, and history shows us no healthy or successful examples, so blaming a group that does not fit in — like African-Americans in the USA, Jews in 1939 Germany, or Muslims in Europe — is as stupid as blaming quarters for the failing of a toll road. In addition to that, we should acknowledge that our society has become a miserably obedient place where jobs and shopping are more important than personal self-development, having a soul, achieving mental clarity or even having free time to get to know ourselves and each other. We have made a dystopia by achieving our Utopia of the equal worker.

The media pundits seek scapegoats for the failure of liberal capitalist democracy in the West. We do not need scapegoats; we need to look at the problem: liberal democracy and its partners equality, feminism, multiculturalism and civil rights are themselves part of a failing model that has also failed throughout history. Islam is just the latest scapegoat to be blamed because Muslims have noticed that the West is delusional, collapsing and easily conquered by those who are tired of being a minority.