Dominated by a Narcissistic Parasite 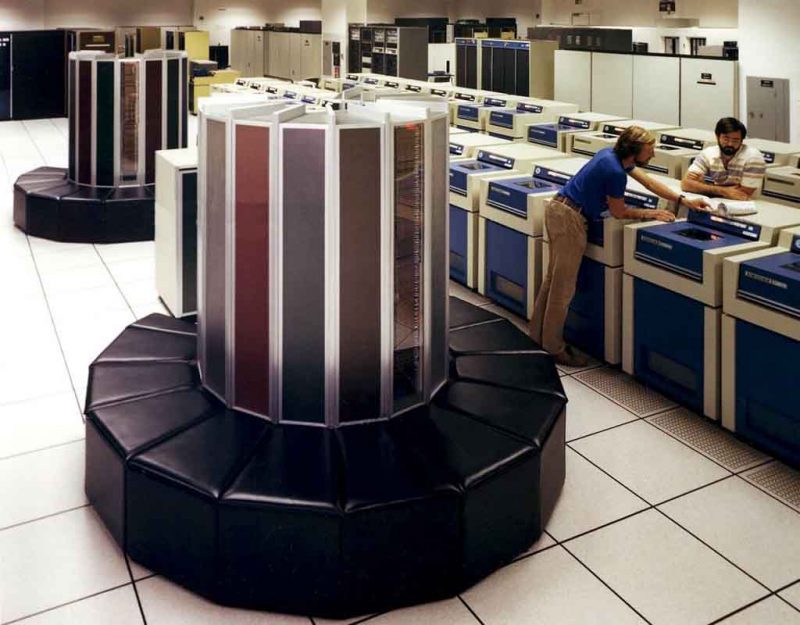 The ancients knew what we now deny: the problem with democracy, individualism, equality, diversity, and socialism is that they make people go crazy.

First they create a target other than “adapt to reality” through ideology. You are striving to make people equal, not make things work.

Next they create a social environment of bullying, where those who deviate from the orthodoxy are shamed.

Finally they implement a filter which excludes anyone who does not bleat-repeat the orthodoxy from consideration for inclusion among the powerful.

On top of that, they have direct effects too. Diversity means you can no longer have a culture or self-image. Equality means that whoever is poorest, weakest, sickest, or ugliest gets given whatever can be taken from the thriving.

Individualism makes people into sociopathic narcissists. They think of themselves first, above all else (this is what an “ism” is) and then act for their personal comfort and convenience, using everything else — history, morality, compassion, empathy — as a manipulative tool toward that end because it controls other people with guilt.

Democracy convinces us to participate in a lottery of votes, essentially, and then blame everyone else when something goes wrong. The leaders point to the vote and say it is the will of the people. The churches tell us to ignore the ongoing tragedy and to focus on our own egos.

When COVID-19 hit, it revealed how badly our system is working, how dominated we are by the system, and how the system has sensed its own instability and wants to enforce itself by punishing those who are not fawningly addicted to its propaganda.

We are ruled by the fear of what others think because in an egalitarian system, the reaction of the Crowd dominates all. If they pull back because you did not support an anti-racism or pro-transgender initiative, your career and social life are over. The same political correctness has been extended to COVID-19.

This shows us that we are in the grips of a parasitic ideology. We the People wanted to rule ourselves, but the tool we have chosen to rule us — the equality of the individual and the freedom of the individual — has become weaponized against us because that is its nature.

When you set up a replacement for reality like ideology, the first thing it does is to defend itself against dissent. Remember the Alien and Sedition Acts?

As a result, a Federalist-controlled Congress passed four laws, known collectively as the Alien and Sedition Acts. These laws raised the residency requirements for citizenship from 5 to 14 years, authorized the President to deport aliens and permitted their arrest, imprisonment, and deportation during wartime. The Sedition Act made it a crime for American citizens to “print, utter, or publish . . . any false, scandalous, and malicious writing” about the Government.

This happened less than ten years after the Bill of Rights was passed.

Democracy reverses itself by defending itself. Equality turns into forced inequality because you cannot raise up the weak, so you must steal from the strong to give to the weak. Individualism inverts itself because if the individual is the goal, any competing focus (like, say, reality) becomes seen as hostile to all individuals. Diversity by its nature causes ethnic conflict and “racism.”

Most people will go along with any propaganda that says “we do not have to change.” This is what they want to hear. They fear instability and change in case it is worse, and will only endorse change when the disaster is too far along to do anything about it.

No one is ready to make the big leap beyond diversity to a mono-ethnic state, beyond democracy to aristocracy, beyond individualism toward a focus on natural order, and beyond equality toward a hierarchy of the competent.

Almost all of them, including most of the Right, spend their time arguing for how we can patch up the current system and keep using the same ideology — democracy, individualism, equality, diversity, and socialism — to reach the correct goals.

Even Hitler fell for this clown show. He knew socialism was bad, so he tried to make a “good” version of self-destructive evil. This turned out about like you would expect.

Your average Right-winger wants to restore the power of the people, despite it getting us into this mess. He wants rights asserted twice as hard. He wants us all to convert to a religion in the hopes of making everyone obey, despite the fact that such control systems made us all unrealistic sheep in the first place. He wants to keep your socialist-style entitlement programs, despite those being the draw for the diversity and the source of our internal conflict.

We are going nowhere until we accept that the ideas we have been using cannot do anything but lead to a system like where we are.

COVID-19 allowed a parasitic ideology to dominate us and reveal its totalitarian tendencies. Democracy, Individualism, Equality, Diversity, and Socialism are not facts of life, or part of the natural order, but a conjectural and messianic ideology, a type of superstition. “If we just make everything equal, magically Utopia will result!”

Those who rule us make easy targets, but the fact is that we put them in power, and we continue to maintain their power by insisting that illusions are real.