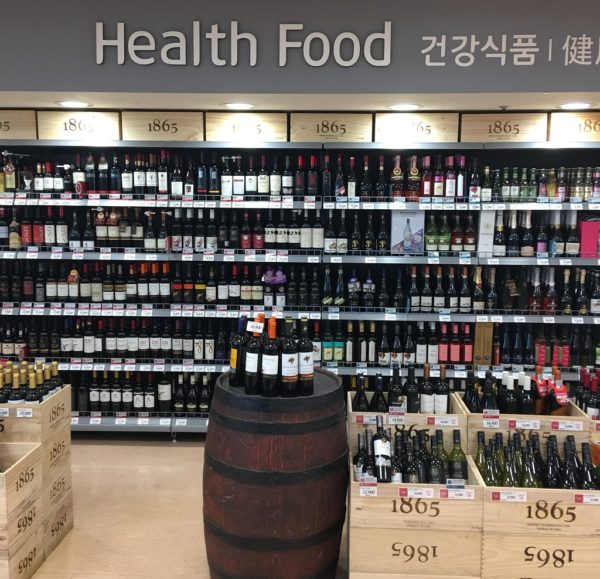 Civilization is the enemy of humanity.

More precisely, it is like many things a chance for greatness if done well, but otherwise, it can be a fatal trap. In particular, like the worst of killers, it can silently and slowly destroy a population so that nothing of import is left when it is done. This is a side effect of its power; powerful things used well create great good, but when used badly, destroy vastly.

We might conjecture that as with other types of human activity, civilization has a “sweet spot” where it is done just enough and not too much, and so is a benefit to humans without changing them into agents of its own inertia. We have this same problem with economic systems, political systems, authority and even culture. The better something is, the worse it is when it goes bad.

Another way to view this is that civilization becomes a replacement filter for natural selection. The same Darwinian mechanism works, but now people are rewarded for adapting to other people instead of reality as a whole. If what you do is unproductive, or fails in the long term, but in the short term looks right to the careless observer, you win.

This is the antithesis of nature, which measures not just who wins in a fight, but who has the most offspring, which is mostly regulated by how well those offspring do in the long term.

Recent research confirms that this adjusted “unnatural” selection is making people weak. If the only index of selection is how well you can waddle to work each day, do non-necessary stuff and not get in fistfights with your colleagues, then people bloat up because there is no longer a reward for being physically capable.

Once we gained some control of our environment, we domesticated ourselves as a species much like we have livestock, chickens and pet dogs. This caused us to lose the ability to have agency, and to become dependent on external cues — social approval, ideology, money, entertainment — to know how to behave.

The solution for humanity is similar to that for domesticated animals. We must go feral. This involves disconnecting from society and its influences entirely, and rediscovering who we are, a process which requires more time and energy than the tedium of education and work allows.

If our government wanted to better spend the money it wastes on college loans and welfare, it would subsidize every child to spend a year after high school alone in the wilderness without any gadgets more complex than books, paper and pen. In this way, they could reap 80% of the benefits of primitivism without dedicating themselves to a fetishized, nostalgic lifestyle.