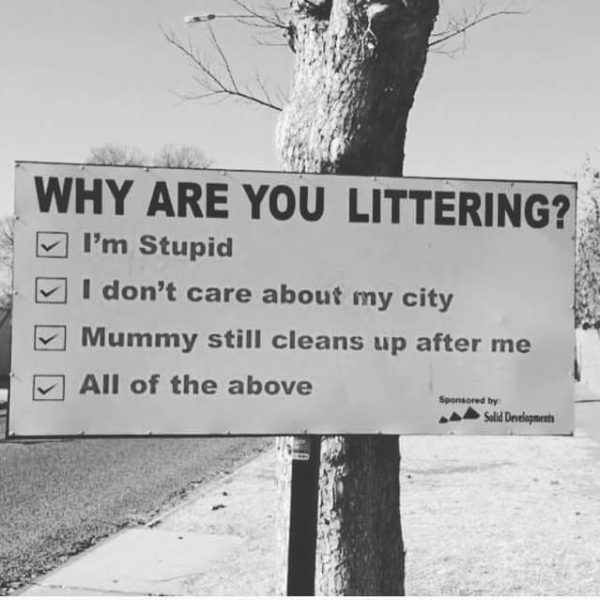 Most conservative writers will not accept the fact that European decline is the product of modernity; that is, the modern lifestyle and the future it offers us turn people into self-destructive, sadistic, controlling, passive, deferential and retributively oblivious agents of destruction.

This applies to all first world peoples; the existential misery is strong in Japan as well:

This finding, part of a survey of 540,000 15-year-olds in 72 countries, indicates a worrying pattern throughout the world: Advanced economies have lower levels of well-being than might be expected from their material prosperity and freedoms â€” particularly among young people.

…Related to this, it was also clear that the top countries for well-being tended to be emerging economies. It may be that perceived opportunities for expansion has a positive impact on well-being. Meanwhile, in advanced economies like Japanâ€™s, there may be a dimly discernible sense that the economy has â€œpeakedâ€ and that there is little room to advance.

…Japanese teens reported that â€œworking hard/helping myself get on in lifeâ€ was their most important value â€” and more chose this than in any other country except South Korea (also low in the well-being stakes).

Japanese teens were also the least likely of all 20 countries to think that making a contribution to wider society was important. It is easy to see how these beliefs, in combination with a lack of opportunity, could produce a pessimistic state about oneâ€™s chances of leading a successful or meaningful life.

In other words, what makes teens miserable is (1) being in the current first world (2) believing that they must join the system and (3) having Leftist beliefs.

The most interesting point is that despite its material wealth, the first world crushes people by forcing them into a lifestyle with several crushing problems:

These add to a society that no one with an IQ of above about 115 wants to live in, and yet because the vast majority of people are oblivious to these things, those of higher taste and intelligence are voted out.

High-IQ groups are the most susceptible to both Leftism and existential misery because they are the most prone to self-doubt, for the simple reason that they are aware of more ways in which they could be wrong, have longer memories and tend to be more aware and better at self-criticism.

In pursuit of the ultimate lifestyle, while our leaders drool over power and obsess themselves with death, the people of the first world have doomed themselves through a utilitarian approach to existence — arising from democracy — that favors the crassest and most simplistic of our tastes, creating a repellent and alien world in which we are miserable in our souls.