Do Not Listen to the Woo 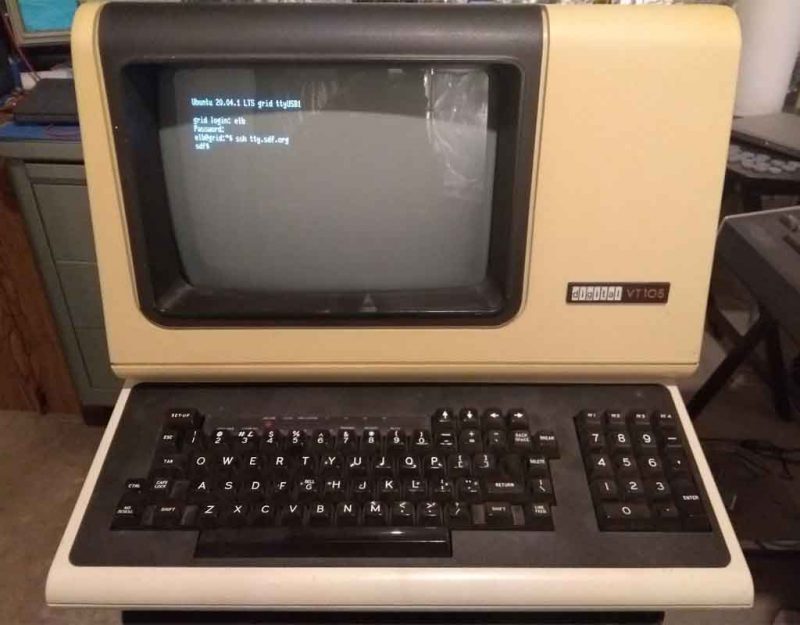 If you hang out around the Right enough, you will come to detest the emotionally-manipulative fact-twisting media that it supports.

Everywhere the Right goes, grifters show up to produce endless outrage headlines that distract from actual issues. This lets the armchair activists rage about the irrelevant, then go right back to doing whatever they personally want to do anyway while shrugging and flinging out their hands at the futility of politics.

We call this stuff “woo” because it invokes a kind of religious mood of raving fixation on symbolism. The “Satanic Panic” of the 1980s was religious woo, just like the war on abortion. (Leftist woo is different and consists of the idea that the people with money are bad and everyone else is a loving, pacifistic anarchist Communist.)

If the Right wants to heal itself, the first step will involve getting rid of the woo. For example, look at headlines like USDA Now Asking People to Register Their Vegetable Gardens for National Database:

In a move that has many folks scratching their heads, the U.S. Department of Agriculture (USDA) has renewed its push for the People’s Garden Initiative which now includes registering vegetable gardens nationwide. According to the USDA, the move is to foster a “more diverse and resilient local food system to empower communities to address issues like nutrition access and climate change.” But those who have been following the USDA closely for years know that they couldn’t care less about your health and nutrition.

These standards essentially define every community garden in the country. Now, the government organization that shells out billions every year to companies whose products, like high-fructose corn syrup, are responsible for a massive epidemic of obesity across the planet, will have a database of them.

Note the mix of fact and opinion. Let us go to the source:

People’s Gardens can be located on federally owned or leased property, at schools, faith-based centers and other places within the community. They cannot be located at private residences.

There is no way to reconcile these statements. Either the USDA wants your private gardens, or it does not. Therefore, the Right-wing woo is completely misleading here and designed to inspire fear, anger, and righteous indignation based on a misreading of evident data.

They are treating you like chumps. This applies to underground Right-wing media, which seems to recycle stories about Jews, Negroes, and Wall Street without ever inventing anything new, although they seem to spin off endless memes and tropes reinforcing those old, tired, and dead beliefs.

Left-wing media is more savvy. They try to avoid getting caught in obvious lies, even though this often backfires because many of their members are low class rank liberal arts majors who should simply be handling the potato salad scoop at a cafeteria.

Right-wingers as always are the first to defend this stuff. “This brings in the audience!” they scream. “Look at the optics, we have all these warm bodies.” But that audience is flightly and never intends to do anything, while the audience they drive away are the ones who might actually achieve something.

As usual, people are driven by pathologies. They repeat the same behaviors for reasons of their personal needs, not because they are effective. When confronted with reality, they fight any mention of change. Then when they are defeated as anyone could predict, they blame someone else and move on to the next trend.