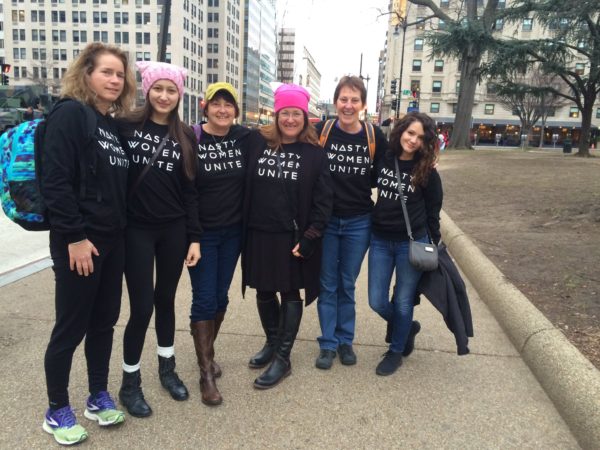 Those who follow this blog know that its fundamental argument is that civilizations die by hubris, which we call “individualism” in a modern context: the pathology of the individual which considers itself more important than reality.

Hubris is a form of the cognitive bias we call “solipsism” which occurs when people think the world either exists for them, or is a subset of their own minds. In order to deny reality, one must be solipsistic.

Solipsism spreads like a virus because once one person gets away with it, others realize they are at a disadvantage by acting toward a purpose larger than the individual. They give up and choose a self-centered life as well.

A trap emerges but most people tragically do not realize it until their later years. Living for oneself is a path to emptiness because meaning is found in the connection between self and reality, including but not limited to others. Living for principles and purpose such as is synthesized in the transcendentals like “the good, the beautiful and the true” creates meaning; egoism destroys it.

One writer pointed out how solipsism creates emptiness and a type of low-grade but fanatical sociopathy through his essay on why never date a woman from a broken family:

I have seen too many men have their heads handed to them, regardless of all this daydreaming about compatibility, equality, success, adventures, whatever. It all goes right out the window when Herself gets pregnant, and suddenly she is the center of the universe, those are HER children, and a guy can attend as many parenting classes and change as many diapers as he is humanly capable of doing, but she is from that time on looking for something she never had, something she has spent her childhood longing for and rationalizing away why her mother did whatever it was she did to deny to her, something that doesnâ€™t exist: The Perfect Father. And she will keep right on looking, using â€œherâ€ children as bait to try and trap one, man after man after man.

And I have seen very, very few exceptions to this formula for guaranteed heartbreak, summary dismissal and a future of painful and impoverishing litigation for too many good and decent men: women without fathers seem utterly incapable either of allowing any man to parent children in his own manly way, or of searching their own souls deeply enough to recognize that children are both distinct human beings and future adults, rather than their own personal property, pets and projects of empowerment.

The virus of self-centeredness causes people to be unable to understand others as real, since for the self-centered person, everything that exists in the world is there to serve a purpose for the self alone, and is only useful as a means-to-an-end. This makes them manipulative, controlling and most of all, willing to destroy others for their own convenience.

Every aspect of modern society bears the stamp of this solipsism which, if not actual metaphysical evil, certainly acts like it.