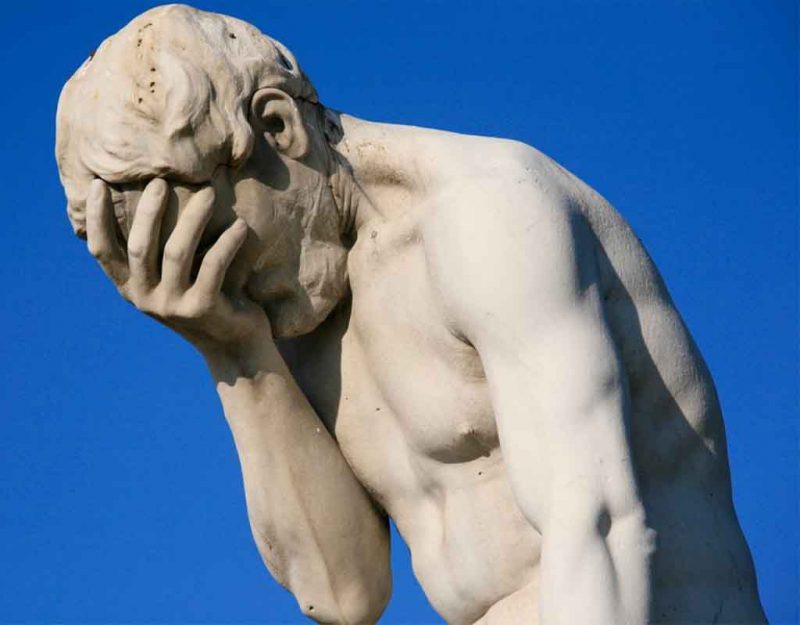 From an ironically blunt article about the fate of Africans in China:

“We’re like pets to them — you’re supposed to just stay in their lane,” Wawansi said. “You’re not supposed to speak up if you’re violated in any way.”

Leftists believe that “the exception disproves the rule” because as individualists, they believe that the world should cater to them, and therefore any rules that personally inconvenience them must be abolished. They extend the same to everyone else in order to form a mob to enforce this.

Conservatives on the other hand accept that “the exception strengthens the rule,” which is a nice way of saying that if an exception has to be made, it points out how exceptional the circumstances are and thus, by converse, how well the rule works for everyone else.

For example, if the rule is that you have to be at school by eight in the morning, and one kid shows up with a story about how he was kidnapped by Irish Travelers and forced to dress as a circus bear, the teacher might let him get away with it, simply because the circumstances are so abnormal.

In a diverse society, no rule exists because everyone is different, but the majority still abide by their own ways, and that means that for them, anyone from another background is an exception. They will employ “relativism,” or relaxing judgment for those who are not of the majority, to strengthen the rule.

This means that diversity is inherently condescending. Foreigners will be excused from the normal behavioral standards because they might not know the difference, but this acceptance and tolerance simply means recognition of their foreign nature.

When rules absolutely must be enforced, as in a quarantine, the same “they do not know any better” works against the foreign group, since those who are without clue must be forced into line since by their own admission, they do not know the difference between normal behavior and their own.

Even more, they will then realize that they have been “pets” all along. A majority, successful and consequently bored and empty, will adopt the foreign out of pity, and try to raise them up, so that the members of that majority feel better about themselves.

This pet-status means that the foreign group can get away with just about anything, but they will never be truly viewed as capable of making choices for themselves, so they will always be manipulated. And when push comes to shove, they will get the shove as the majority protects itself.