Preparing for the Alien 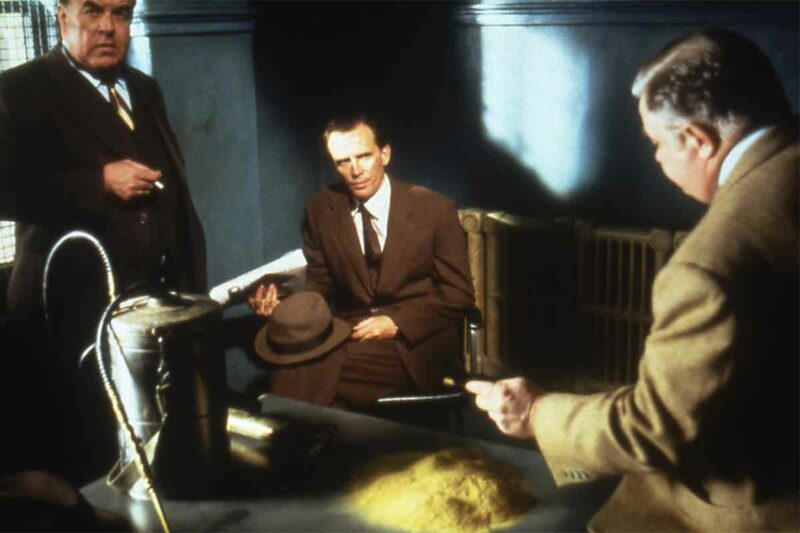 A frightening future awaits modern citizens. We are going to have to do the hardest thing for a human being, which is to actually participate in life by accepting input from the external world and not just our own minds. We will have to take in the world as a whole and change our thinking.

This process brings great fright to people because it can savage our sense of self-esteem and create an existential crisis by removing the pillars of belief upon which we have constructed our personalities and social lives. This fear, of not being accepted, rules most people because it means loneliness and doubt.

We are preparing for a new kind of alien existence. The modern existence, although wholly artificial and based on the desires of the plurality of the masses and not any kind of uncommon common sense, seems comfortable to us because it is constructed around individualism or those desires, impulses, and fears mentioned above.

Postmodernism, for all of its bluster, was simply modernism in a new form. Modernism demanded scientific management and objective reality, but did this for the sake of the masses, so it quickly became the lowest common denominator as tyranny. Postmodernism added pluralism to try to dodge the worst of the tyranny.

However, both modernism and postmodernism are paradoxical because they rely on the idea of an absolute, objective, and universal reality, which in human terms means that reality as perceived by the majority of the people. No such thing exists; most people see a narrow slice of the world in which they can function and discard all else.

For what is coming, we will have to think outside the framework of what is defined as “normal,” which means individualistic people seeking more power so that they do not get subjected to the power of others. This is the equal society, where everyone has nothing and therefore all scramble for power before others get it.

The order that is arriving involves fitting into a far more complex social order than we can presently imagine. In it, each person has a place where they can do well, and if they do this, will have security in a normal existence for the rest of their lives. They will be accepted, not manipulated.

In the current paradigm, we are taught by media and educators to think in terms of a spectrum between soft power and hard power. The fascists, we are told, believe in hard power, and free societies in soft power. This exists to deflect from the actual conflict.

Underneath the surface, we are seeing a longterm conflict play out between the realists and individualists. Realists want to love life again and accept it for the greatness it can offer along with the bad, but individualists fear the ambiguity of reality that is outside their control and want to impose their will upon it.

More even than a spiritual battle, this shows us humanity striving for sanity. Realism returns us to the natural and open-ended from the artificial and controlling. Individualism forces us to reject life and nature so that they can be replaced by an order in which every human is blameless and given power to act out their impulses.

During the age of egalitarianism, in which individualism has come to the fore, those who said the “correct” things essentially escaped blame. Egalitarianism was a way of buying off the restive proles who had staged the French Revolution and other democratic revolts.

However, it has now failed. Our debt-laden, dysfunctional, violent, incompetent, high-tax, and low joy societies have provoked an existential crisis within us. No one is content or enjoying life. This means that change is upon us, even if most of us fear it more than death itself.