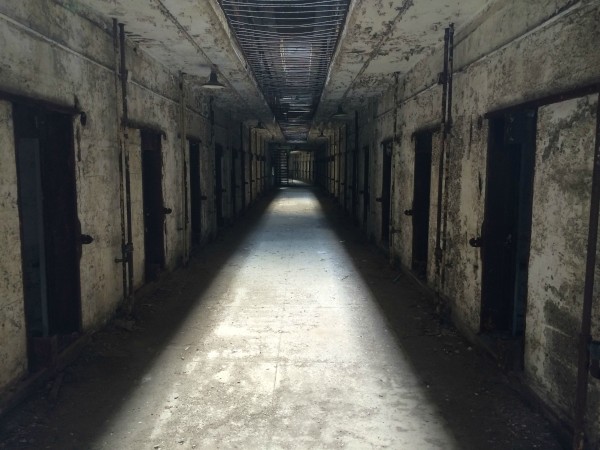 Few people will speak it out loud, but in its effort to win the conflict that arose during the Civil War, the United States has turned into a totalitarian society.

In Nazi Germany, you could not criticize the Führer; in the Soviet Union, you could not criticize the Party; in modern USA, if you fail to make the right noises about how great diversity is, your livelihood will be destroyed just as surely in those states. Back then, they had to lock people up. Now, they just cut off your prospects for any employment, put you on welfare and let you fall back into the ghetto. In totalitarian USA, the punishment is in not allowing you to rise above the dysfunction, much as it is in most third-world states.

The land of the free and home of the brave, famed for its First Amendment, has reached the point where people are afraid to sell flags or books because they might be “outed” and “doxxed,” then find themselves unemployable ever again. That is the real threat that the left wields: it controls who is socially acceptable, and it will use that power to eliminate ideological non-conformists.

To get appointed to a position in management, politics, law enforcement, or the professions, you must at some point stand on stage and recite the dogma of diversity and make all the right pleasant-sounding noises. If not, you are considered an ideological enemy and they will not punish you, except by omission: they will not promote you. Over time, you will find yourself in a career dead-end if not outright impoverished.

Government, industry, media and popular figures are all in total agreement on diversity. A few speak out near the margins, but mostly to give themselves edgy cred. Like the great ideological regimes, our totalitarian state insists on uniformity of opinion not for our own good, or for truth, but for purposes of further controlling us. Diversity creates social chaos, and we all try to climb out of it, which makes us obedient little tools who will do and say whatever is convenient for the regime.

As a great irony, the totalitarian diversity regime insists that we are “free.” We are free to starve in ghettos, beg under bridges and die alone in abandoned buildings. The method of control here is money and public opinion, which gets more shrill and paranoid the more society decays, which makes people hungrier for good scapegoats to form a lynch mob to witch hunt in a hive-mind Two Minutes Hate. You have freedom of speech, but who will hire you? Who will rent to you, sell to you? Who will let you shop at their stores without throwing you out, for fear that they too would be seen as supporting non-conforming ideology?

The unforgivable sin of Brett Stevens | Why are white people so concerned with race?