The unforgivable sin of Brett Stevens 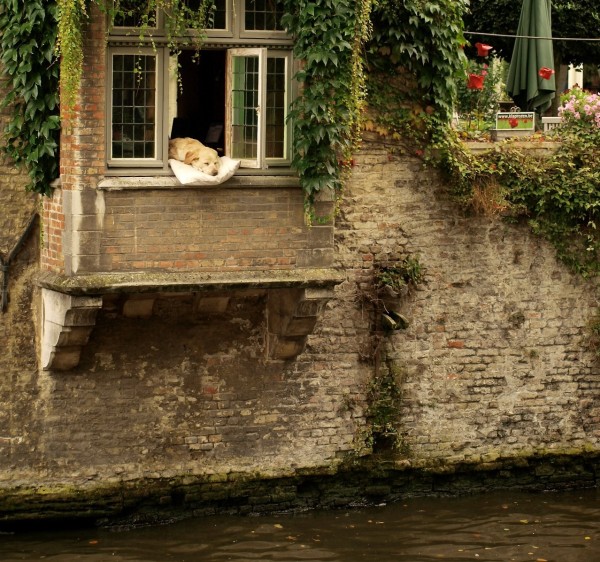 A glib literary farce once based itself upon a quotation from Jonathan Swift:

When a true genius appears in the world, you may know him by this sign, that the dunces are all in confederacy against him.

From all that I have seen, this quote is not quite accurate; a true genius would find himself opposed not by dunces, but by ideas. He would find that all of the prevailing ideas of humanity — generally calculated to deny and distract from reality so that the purveyors of these ideas gain autonomy to follow selfish ends — were united against him, and that the vectors of these ideas were normal, otherwise sane, people. The tragedy of humanity is not so much that idiots rule, but that good people go along with them, because the idiots have hit on ideas that are aesthetically hard to oppose.

It is a well-known fact in democracy that to ease a law or command through society, you must tie it to a group that is pitiable or suffering. If your idea helps The PoorTM or minorities, women, sexual-nonconformists and other marginalized outliers, no one can oppose your idea without appearing to want bad things to happen to those otherwise helpless groups. As a result, no one will oppose it in public. They will go along with the peer pressure and join the bandwagon, even if it means going to their doom, because they do not want to be seen by their fellow citizens as having the bad character assumed to be linked with disregarding the needs of those lesser groups.

These ideas gain momentum over time because everyone is afraid to speak up, and those who do speak up become ostracized because no one wants to be associated with that dangerous viewpoint. Society then becomes a closed-circuit self-confirming feedback loop, offering itself ideas it knows it agrees with and then making a show of agreeing with them. Individuals, engorged on the pretense of being as good as their ideas appear, neglect to be actually good and instead just follow the trend. Dissent is quashed because it is unpopular, since realist ideas threaten pleasant illusions. At that point, all of society — not just the dunces — is aligned against an idea, not just a genius, because that idea by reflection makes what “everyone” is doing appear to be nonsense.

I cannot claim genius, nor enough fame to have all of the dunce-ideas united against me. But I can claim to have refuted all of these ideas and offered instead a simple hope: that by heeding reality, and applying ourselves so that outcomes of transcendental beauty emerge, we can not only solve our problems but go on to a new age of greatness. This notion — you might call it a surrogate for hope, since it relies not on external forces but on us humans getting our act together even in the smallest of ways — enrages most people because it invalidates what they have claimed as their solutions. It reveals their ideas as little more than subterfuge, a dodge to avoid facing the problem as it is. It does so by suggesting that instead we should be engaging in the simple process of fixing our problems, and that makes the ideas of most look like posturing and posing. That in turn makes them angry at any who speak such ideas.

If I have an unforgivable sin, it is believing in humanity and in our ability to change ourselves and beat our demons. It would be much more convenient if I adopted the all is lost outlook that, at the end of the day, suggests that there is no point doing anything except what was convenient for us as individuals to do and that we were already doing. “Keep on keeping on” is popular advice; “we must change ourselves to make a better future” never will be. All of our best thinkers and writers, whose example I attempt to emulate in my own way, have taken the path of showing us the straightforward truth, while the rest of humanity does its best to conceal, obscure and obfuscate that path. It is a sin to follow it, socially at least, but in the eyes of a realist, it is a sin to do anything else. To have a belief in our future is a sin in the eyes of most people, as is the pig-headed insistence that we can solve our problems through common sense and hard work. That would interrupt what most people are doing with their lives, and they hate those of us who encourage it.

“Emptiness,” the audioessay | Diversity is totalitarianism