Why are white people so concerned with race? 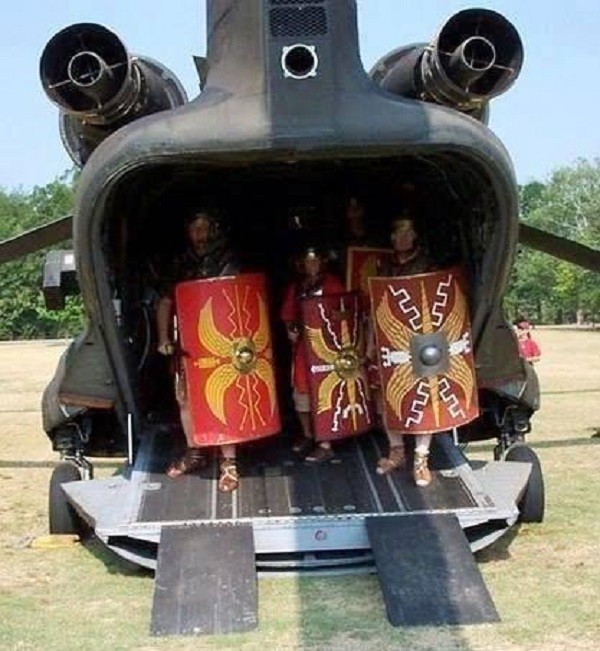 Many people out there ask why white people, especially those with classical educations, are so fascinated by race? To the majority of people out there, race seems like an external characteristic like hair color or eye color.

The answer is that history is more trustworthy than lab science, and history shows us a clear and unbroken standard: when the genetics of a population go, it never rises above a level of third-world style living. For examples of this, we tend to point to the ancient Romans and Greeks, who left behind miscegenated remnants who now constitute the third world of Europe.

In the past, children above the dividing line of the middle of middle class would read about the history of these ancient empires, and see that while we cannot identify a single touchstone for their decline, the symptoms of their decline included many things beloved by liberals: race-mixing, sexual tolerance and promiscuity, colorful cities dedicated to hedonism, welfare states and parent-like governments. All of these together point toward a cause of their decline, which was probably philosophical before it became psychological and then physiological as the consequences of their bad choices etched themselves into body and genes. We can see this cause was something like liberalism, an apologism for failure and decline which justifies itself through the nexus of altruism and egalitarianism. All who grew up under those educational burdens realized that whatever the singular cause, we wanted to avoid that type of decline, which meant beating back the symptoms until we could dislodge whatever mental block caused us to decline in the first place.

At this blog, I spend a fair amount of time writing about that cause, but it may be simpler than we think. Degeneration in any form creates degeneration in all other forms, so lowered standards and the raging egomania that supports them must be fought at every level wherever it appears. There may be no single touchstone event, only a symptom which then, as people justify it as legitimate (a process called apologism) and consider it in the abstract, gets adopted as a principle and leads to other parallel symptoms. These together constitute decline, which then changes the standard to which people must adapt to survive, which causes the independent and intelligent to die out and be replaced with the conformist, obedient and oblivious. At that point, the racial substrate of the population can still be recovered by changing the standard of adaptation, but generally these empires then invite in foreign labor and outbreed to the point of unrecognizability, having reversed thousands of years of evolution in the blink of an eye on the time-scale of history.

Diversity is totalitarianism | What motivates internet racists? An interview with the mods of Reddit’s notorious /r/CoonTown