by Jonathan Peter Wilkinson on December 12, 2016 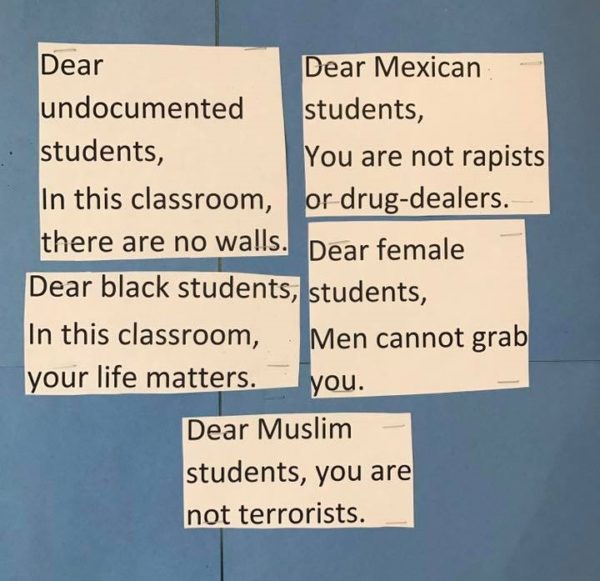 Cesar Barreira teaches at a Brazilian University. This particular institution features a Violence Studies Lab. It’s well placed. Only UMBC or Johns Hopkins would have a more convenient source of violence data near at hand. People like to delude themselves that violence is senseless. It’s not. Chaos gets solved. He makes sense of the “senseless violence” below.

“A lynching is a communal act in response to a sense of impotence,” Barreira said. “It’s a hunt for an infection inside a social group.”

If lynch mobs are organized to cauterize a social infection, than Brazil should teem with them. The place is an open sore that suppurates the pus of public and private corruption. The President has been impeached and much of the Congress is under some sort of legal blackmail/jeopardy. Official authority is behaving worse than the common denominator of Brazilian citizens. The citizens naturally take after their leaders and the law enforcement is typically no less corrupt than its leadership.

This chaos comes from a total lack of any concern for these people’s well being. The people figure this out. Then they go full Twisted Sister, and it’s Street Justice time. This chaos is often caused by rapid injections of un-asked-for diversity. The Turkish Minute describes how taking in three million Syrian refugees has angered the Turkish people.

Although the exact number is unknown, some 3 million Syrians have taken refuge in Turkey since a civil war broke out in 2011. Syrians are often exploited by employees as cheap labor, and Syrian children have been documented as working in textile plants in several places across Turkey.

This has led to problems for the indigenous population of Turkey.

So Turkey is essentially now on the brink of becoming a dumpster fire. President Edrogan has declared a “state of emergency” that pretty much makes him a dictator and has locked up tens of thousands of malcontents. Turkey, for all intents and purposes, is no longer a democracy.

But it is not just Turkey. All across Europe, wherever diversity has been tried, it has resulted in failed states wracked with violence, corruption and crime. Britain, Italy and Austria have revolted against this, but the elites — who gain their power by acting under the aegis of feel-good warm-kumbaya notions like “social justice,” “civil rights” and “equality” — are unwilling to give up the throne. They rule as tyrants as their empires collapse around them.

In Central and South America, similar mass migrations have heavily unbalanced populations and destroyed social order. This is why people are stealing to feed their families in Venezuela. It is why the people being robbed then attempt to burn the thieves alive. When order fails, what seems like chaos returns through violence against the symptoms of the dysfunction.

With no social order, only disorder remains as a recourse for removing the failed order and getting started on a new one. There is a cycle between chaos and order, and only violence stops the chaos of a dead order. At that point, the failure can be pushed aside, and those who still have the will to live can restart the process of civilization.

Outliers (#35) | Marxism Is Politicized Solipsism And Nothing More