Diversity Does Not Work (#4) 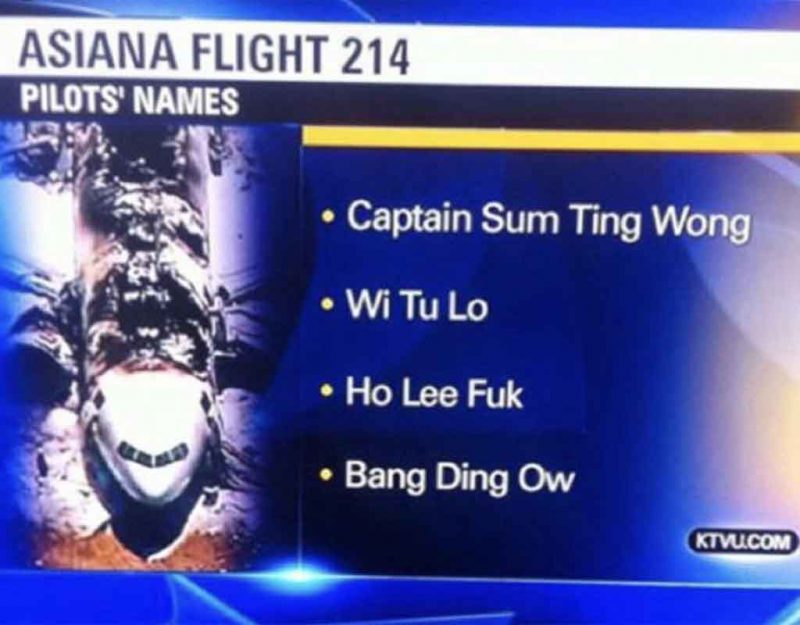 Early in my writing career, I drew an important distinction: one can oppose diversity without opposing the diverse groups around us. We just want them relocated elsewhere. The UN says that this is genocide, but that’s a bluff to try to keep us from saving ourselves.

If you view all government actions as policy, and diversity as a policy of failing to enforce nationalism as the American Nativists urged us to do, you can see diversity is another failed policy like rent control, protecting unions, public schooling, and democratizing Iraq.

There is no shame or emotion in opposing a policy. Does it work? That means: does it achieve its goals without also unduly wrecking other stuff. Diversity made “race relations” worse and has also trashed our civilization (although it had help).

Once you have gotten over that hurdle, it is possible to have compassion for those caught up in diversity like us. Minorities are not having a good time of it, either, mainly because they face an uncertain future which will likely end quite badly for them and everyone else.

That makes people unstable and existentially depressed, which is the perfect frame of mind to be a good moronic consumer and votard, so government loves it. The people in government want to be the ones with the nice houses, looking out over a wasteland and thinking, “How smart am I!”

New York experienced a horrific diversity event this week when a Black guy pulped an Asian woman and the Black security guards did nothing:

Surveillance video showed a man kicking the woman to the ground and stomping on her several times before, police said, he made anti-Asian statements. Sources told CBS New York he also told the woman “You don’t belong here” before running off.

The victim was hospitalized with serious injuries, police said.

The police Asian Hate Crimes Task Force tweeted the video, saying in part, “The cold-hearted building security guard not only failed to render aid, he closed the door on the victim.”

When phrases like “cold-hearted” enter the official lexicon, you are in the end stages of civilization collapse where public image matters more than reality. We all have sympathy for the person randomly beaten by a violent, mentally-deranged homeless guy.

The security guards, who appear to also be Black, come under fire for not stopping the Black homeless guy during his frenzied assault:

Another disturbing part of this video is the bystanders who, as we can see in the security video, don’t react to the attack. The Brodsky Organization issued a statement saying in part that “the staff who witnessed the attack have been suspended pending an investigation in conjunction with their union.”

It also said it was “also working to identify a third-party delivery vendor present during the incident so that appropriate action can be taken.”

Most likely the employers of these security guards instructed them to avoid conflict outside the building. However, common sense says that opening the door and yelling would end the attack and possibly save a member of the community from bodily harm.

Those employers are going to throw these security guards under the bus because the bad optics here show us racial loyalty taking precedent over enforcing order. If it is a member of your tribe, you do not bust them unless forced to, since you want your tribe to win.

We might say that as “win.” Winning at diversity game — each group can either conquer or be conquered, so it aims to conquer, starting with beating the majority — is like winning at nuclear war or bug chasing. You win, but there is nothing left to enjoy.

Most of the outrage over these events comes from the breaking of narrative rather than actual concern for the victim:

As Zaid Jilani explained last week, the official media story about these anti-Asian hate crimes is that they are instances of white supremacy. “If you thumb through news articles from the past few days or read over statements from leading politicians, you’d imagine that the Ku Klux Klan is responsible for the spree of robberies, assaults and murders of Asian-Americans across the nation. The phrase ‘white supremacy’ is used repeatedly,” he wrote. “This narrative is pervasive, but it bears no relationship to the evidence before us. Not only are none of the high-profile attackers over the past few months white supremacists, many of them aren’t even white.”

Should a person’s life matter more to us if they are attacked by someone of one race, rather than another? Because that is exactly the calculus we are seeing.

Asian-Americans are being attacked and the media and the political class are contorting themselves to find a way to blame white supremacy or the legacy of Trumpism. Why? Because when the perpetrator is a neo-Nazi it is a moral gimme. When the person carrying out the hate crime comes from a group that’s also a target of hate crimes condemnation becomes much more difficult.

The narrative was designed to force diversity. It says: the problem with diversity is Whites, not diversity. If Whites just stop resisting, then diversity will take over, and everything will be peachy.

Exactly what you would expect a conquering invader to say. Who is the invader? Those who profit from diversity, which are the Leftist politicians and their Chinese allies who want to dominate this country so that it stops resisting world Leftist takeover.

In this case, we add a new concern: maybe diversity is exactly as it seems, international politics brought within our borders, with each group trying to take all it can, crush its opposition, and hide what it is doing behind flowery language like “diversity” and “pluralism.”

The diversity narrative continues to unravel as even the stubbornly ignorant (and the “educated” are worst of all, believing that their biases are absolutely true) voters of democracy start to see that taking political statements at face value is a bad idea after all.

Tags: diversity, diversity does not work, hate crimes, the narrative

How Long Can a White Liberal Party Escape Diversity? | Why National Socialism is Not Extreme Enough