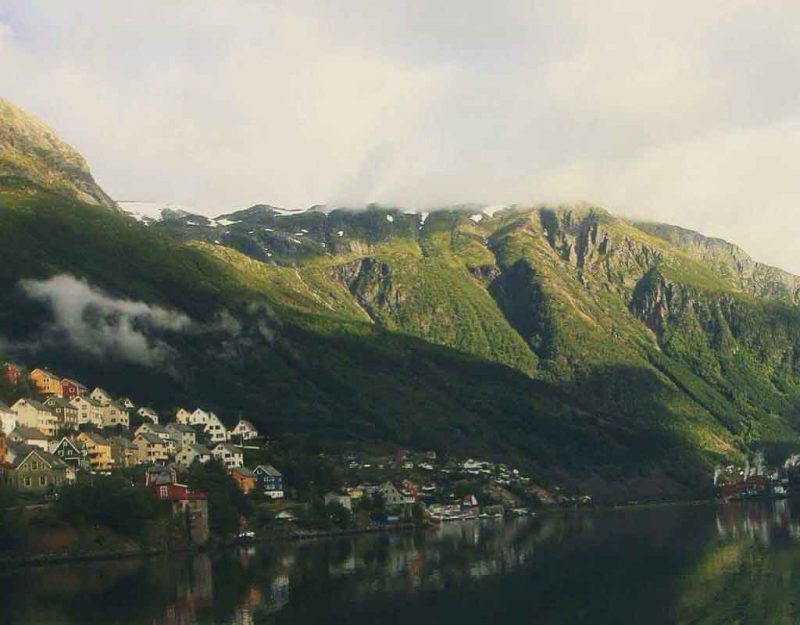 Diversity is your strength only if you are strong enough to rape that other diversity for whatever you can make it worth. An example of this is currently occurring in the Great US State of Kansas.

“As Native American women, we watch other cultures celebrate and honor their women, and we just want to bring ours home,” said the bill’s sponsor, Rep. Ponka-We Victors, a Wichita Democrat and the only Native American woman in the Legislature. Indigenous people are murdered and go missing at higher rates than any other racial identity, according to an Urban Indian Health Institute study. Officials say the data doesn’t reflect the problem’s scope. In 2016, National Crime Information Center reported 5,712 indigenous women went missing, but only 116 cases were reported to the U.S. Department of Justice’s missing persons database. These discrepancies in data are common in reports of crime committed against Native American individuals nationwide.

Sadly for Wichita Democrat Ponka-We Victors, a lot of other people want to bring her people’s teenage girls home. And they would like to collect and trade them with their friends for the most disgusting reasons imaginable. Any country with both open borders and cultural diversity has a zero percent chance of effectively banning violently-coerced sexual slavery. These missing Native Amerikan women are getting to meet all sorts of rich and successful men, but only get the stumpy end of the deal.

Forced labour in the private economy generates US$ 150 billion in illegal profits per year, about three times more than previously estimated, according to a new report from the International Labour Organization (ILO). The ILO report, Profits and Poverty: The Economics of Forced Labour , said two thirds of the estimated total of US$ 150 billion, or US$ 99 billion, came from commercial sexual exploitation, while another US$ 51 billion resulted from forced economic exploitation, including domestic work, agriculture and other economic activities.

Diversity will always lead any nation to the lowest possible denominator of its constituent diverse peoples. The lowest common denominator always pretty much ends being The Rape of The Sabine Women. And yet Cologne, Germany’s rape-rape festival did nothing to change the hermetically closed mind of Chancellor Angela Merkel. Or the set of her immigration policies that made it possible.

When you ask an evil scumbag “what is best in life?”, the answer you will typically get is something along the lines of this.

The greatest happiness is to scatter your enemy, to drive him before you, to see his cities reduced to ashes, to see those who love him shrouded in tears, and to gather into your bosom his wives and daughters.

And the Democrats? I offer State Rep. Ponka-We Victors the following self-improvement challange. See if she can get Eric Swallwell and Sheldon Whitehouse to care about their own as effectively as she tries to care for hers. I’d do better waiting for Godot than I would sitting around expecting that to ever happen.

The sexual slavery trade in Amerika teaches us something truly obvious about the Liberal Democrats and Cuckservative Republicans that strive so hard to make it impossible to enforce the Thirteenth Amendment against underage exotic whore traffickers. They are highly-intelligent, well-educated, intimately connected power rangers of the DC Elite. They know better. They do not care better. They do not care about you. Your women, are their clientele’s playthings. One day their will not be enough lampposts left standing in Old Town Alexandria to properly conduct all the impromptu hanging ceremonies.

Standing Waves, Mediums, and The Butterfly Effect | Why The “Yellow Vest” Protests Are Important