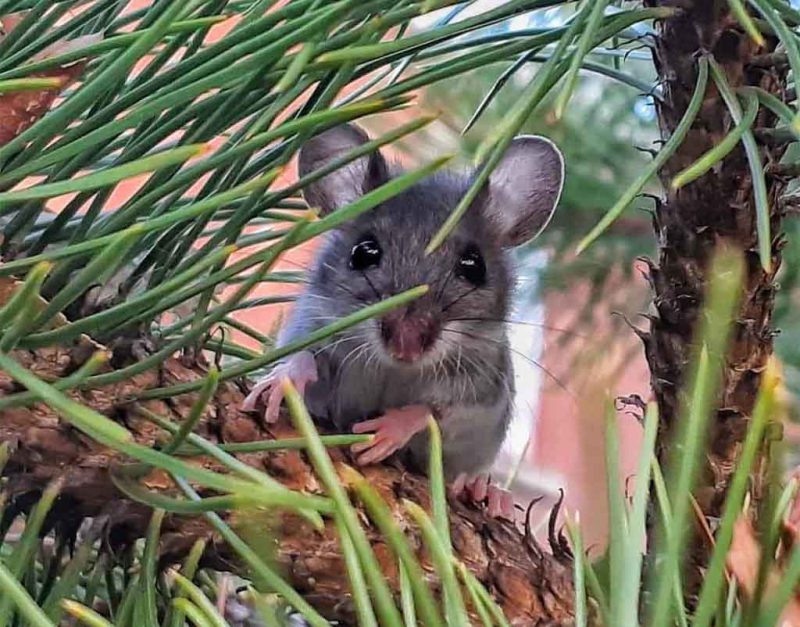 Richard Fernandez riffs on one of the foundational myths of Mathematical Chaos Theory.

These are actualities to set against the promises of politicians. In global terms the coronavirus epidemic has reduced trust in One World institutions even further than they have fallen already. The bat from Wuhan that trashed the tourism trade, sank the cruise ship industry, cancelled myriad events, crippled global supply chains and upended politics is the single most dramatic example of the Butterfly Effect in history.

This comes from the over-hyped cliche of a butterfly flapping its wings in Brazil, starting an atmospheric perturbation, and thereby triggering tornadoes and hurricanes in various regions of the world. This hooey all got started when a smart guy at MIT, Dr. Edward Lorenz; decided to play a few games with an early precursor to the computer spreadsheet and model some climate scenarios on his machine.

A professor at MIT, Lorenz was the first to recognize what is now called chaotic behavior in the mathematical modeling of weather systems. In the early 1960s, Lorenz realized that small differences in a dynamic system such as the atmosphere–or a model of the atmosphere–could trigger vast and often unsuspected results. These observations ultimately led him to formulate what became known as the butterfly effect–a term that grew out of an academic paper he presented in 1972 entitled: “Predictability: Does the Flap of a Butterfly’s Wings in Brazil Set Off a Tornado in Texas?”

What he really had discovered is that intricate mathematical systems can undergo a form of resonance from small changes in inputs that are below the precision of the instruments monitoring the experiment. The systems in question were said to be of enhanced sensitivity in comparison to the trackability of their inputs. The mathematical concept of Sensitive Dependence Upon Initial Conditions (SDIC) was born.

This featured seemingly minor changes to a known system very quickly interrupting and confusing the results that transpire. To understand the impact of SDIC on a more interesting and visceral level, watch the following two gunfights from classic Western Movies. The first predictable one comes from the Climactic Scene of “High Noon”. Either the good guy wins or the scumbags take over. Binary outcome. Winner writes history. Loser gets buried. Wake me up when they alter the plot a few jots.

We now see what some basic Chaos Theory does to the Old West Gunfight Scene with this shootout from “The Good, The Bad, and The Ugly.” If you know about the 3-Magnet Strange Attractor System, then this take on the shootout will be worth a good chuckle. (Not just for the soundtrack music.)

What’s the downside to this whole Coronavirus thing? It could also infect up to 80% of the population of Great Britain. It has significantly dropped all economic estimates of trade and growth in the world’s economies. People live in fear and demogouges do all in their power to cash in. Media propagandists shamelessly seek to settle personal scores. Cuckservatives in Amerika are at their passive-aggressive worst.

This brings up a more important question. Why should anyone have to care whether a bat flaps its wings in Wuhan? Why would any aspect of a civilized livelihood be impacted by the disgusting activities of bats in the nation that gave the world the barbaric depredations of Chairman Mao?

Here are the preconditions necessary for that to even be remotely possible. A wave carrying some impact has to propagate through some space. In order for said wave to propagate from Point A to Point B, it has to transverse the delta via a medium of transmission. This medium has to connect A to B, or transmission is not physically possible. Coronavirus should be no more connected to Great Britain than the actual weather in Houston, TX to the flight envelopes of real world Brazilian butterflies.

The bug didn’t just walk to The British Isles. It got their via a systematic failure that overconnected the two divergent societies and allowed an invasive microbial species to cross ecosystems. This careless oversharing is Globalism. This doesn’t mean Pope Francis, Tony Blair, or even the execrable degenerate Bono deliberately infected GB with Covid 19. That would be Far-Right Kwazy Talk. We couldn’t allow that here.

What it does mean is that our rush to move surplus labor and indigent voting armies to places where wages and traditionalist political movements both needed to be crushed opened up the world to a lot of unpredictable and unpalatable second- and third-order effects that nobody in their right mind would have clicked on Amazon and ordered. The deracinated, anti-nationalist, globalist hegemony is, quite literally, a hazard to your health and well-being.

My sincere hope here is that Covid is a shock to the system that doesn’t fry out all the circuitry and electricute the vast majority. I don’t want to see Boubonic Plaque II. I do want to see some very scared and serious people take a second hard look at eschewing borders between nations. An international order that isn’t proficient enough to perceive SDIC scenarios that could lead to disaster is a potential threat to us all. It’s like that 1980s Soviet Missile Defence Radar that couldn’t differentiate incoming from ice crystals. That very, nearly, almost didn’t end well.

Maybe this Coronavirus will bring our world’s next Lt. Col Stanislov Petrov to the fore before the ignorant Elizabeth Warrens and Nick Mulvaneys get a significant portion of our population killed. Globalism has to be put back in its cave and nationalism reaffirmed as the only way for the Earth’s diverse peoples to coexist in peace and safety. The next version of Covid will be harder, not easier to defeat.

When Globalism Will Get You Killed | Diversity Brings You Sexual Slavery