Distrust Of Diversity Is Not Limited To Any One Group 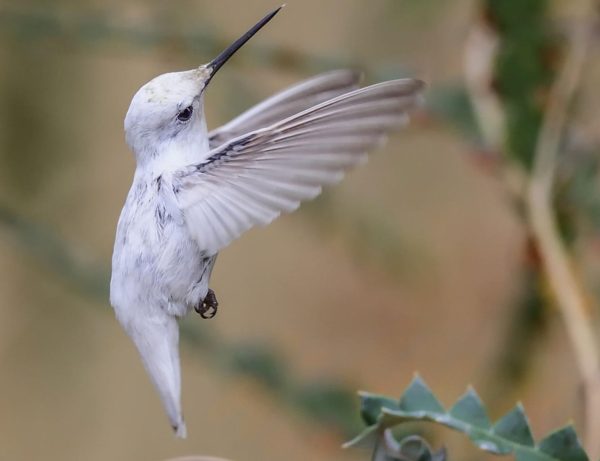 Amerika has long taken the position that the problem is diversity itself and not any of the groups involved. No matter who those groups are, so long as there is diversity, the situation unravels.

We see occasional confirmation of this in the news, such as a striking statement from the UK:

He told the jury that fellow Pakistanis would regard him as having â€œinfestedâ€ their community by sleeping with a white girl. â€œItâ€™s not just them who are racist. We are racist tooâ€.

…Ahmed blamed the white community for allowing teenage girls to go around unsupervised, so that at a young age they were â€œtrainedâ€ in both sex and drinking.

He is right on both counts. Every group distrusts every other group because conquest is the way of nature. And, the seemingly permanent mental stupor of white people compels them to be oblivious not just to the problem of diversity, but all other illnesses of modernity, which they seem to view as insoluble and therefore necessary to accept and ignore.