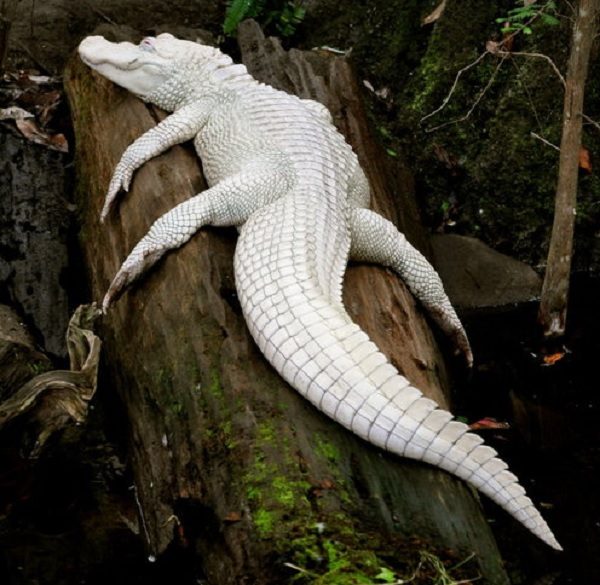 The American Mathematical Society decided to publish this rant which reveals the intent behind diversity programs of removing the white majority entirely from power:

I have this talk that I give and afterwards, I will often get concerned white men asking me what they can do to fight sexism. But theyâ€™re not really thinking about ending sexism. Theyâ€™re thinking about progress. They want to know which benefits the cis male hoarders-of-power can offer to women so that we donâ€™t feel so bad and complain so much and contribute to such dismal numbers. This is natural, reasonable even, but sexist all the same.

…What can universities do? Well, thatâ€™s easier. Stop hiring white cis men (except as needed to get/retain people who are not white cis men) until the problem goes away. If you think this is a bad or un-serious idea, your sexism/racism/transphobia is showing.

…If you are on a hiring committee, and you are looking at applicants and you see a stellar white male applicant, think long and hard about whether your department needs another white man. You are not hiring a researching robot who will output papers from a dark closet. You are hiring an educator, a role model, a spokesperson, an advisor, a committee person. When you hire a non-marginalized person, you are not just supporting this one applicant whom you like, you are rewarding a person who has been rewarded his whole life. You are justifying the system that makes his application look so good. You are not innocent. You are perpetuating a system that requires your participation if not your consent. When your female students of color have no role models in your department, thatâ€™s not â€œmeritocracyâ€; thatâ€™s on you. Again, if you think the â€œgreat mathematiciansâ€ are disproportionately male because of meritocracy, then your sexism is showing.

Diversity and feminism are subsets of egalitarianism; if all people are equal, we cannot admit that some are unequal because of race or sex. For this reason, the inequality of results must be fixed by filtering out the whites, which is what affirmative action was designed to do. No matter how often diversity is represented as the following:

They want to know which benefits the cis male hoarders-of-power can offer to women so that we donâ€™t feel so bad and complain so much and contribute to such dismal numbers.

The actual agenda is:

Stop hiring white cis men (except as needed to get/retain people who are not white cis men) until the problem goes away.

Since the problem with never go away because individuals and groups are inherently diverse, or varied in ability most of which is inherited, then this becomes a permanent crusade against white people, much as affirmative action has.