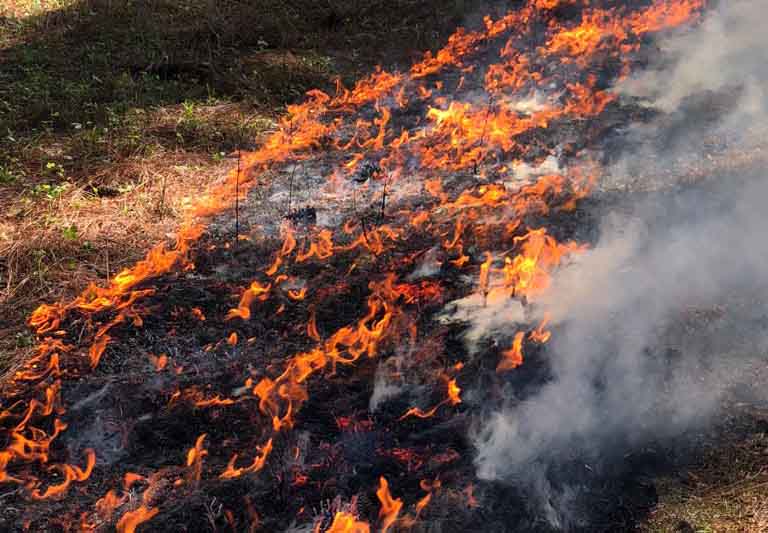 Socialism, like eating the seed corn, sounds good in the moment but sews misery for the future. The seed corn refers to the grain that one sets aside to seed the fields next year; during a long winter, when food is scarce, it is tempting to dip into this, but it means that in the next winter, there will be even less to eat.

Conservatives saw equality as ridiculous because it was conjectural. Egalitarianism takes the form of a begging-the-question fallacy: “If we make everyone equal by social engineering, we will end conflict, tolerate differences, and achieve Utopia.” Like all emotional outbursts, it ends in tragedy when the opposite happens.

The reason for this confusion goes back to cause and effect. Every effect has one cause, but until some time passes, we do not know what the effects of any cause are, since it can have many. Most of human history consists of a series of actions taken by people, and then their effects, which is why we study it to learn the likely effects of our acts.

With egalitarianism, however, cause and effect are one. We assume that by enforcing equality, we make equality, when in fact the missing step is what is required to make that equality happen. Even equality of legal rights requires us to ignore the fact that some people are career criminals and others innocent victims.

Equality also represents a path like those horrible 80s movies where a character tells one lie, then another to cover the first, then a string of lies that can only end in an apocalypse for their lives. When we say we are equal, and results are unequal, we have to either admit we were wrong or double down. We double down every time.

In this way, human vanity and pretense get the best of us. We state that what we want is true, mainly just to advance our social standing. This traps us in a lie, so we must force the lie to be real, which in the process destroys that which we were hoping to safeguard, namely our people. It is a mental trap like addiction. “Just this once…”

When a civilization elects to have equality, it has signed its death warrant, and the next stop — after years of decline in order but increase in wealth and power — is third world status. It will just drop off the radar of history as things fall apart, and it cannot do what is necessary to be relevant.

There is no sadder cliché than an adventurer moving through previously unexplored jungle and finding the remnants of a great civilization. What took them out? They lost direction, and tried to manage their people by bribing them with equality, which ended in suicide of the society. Nothing but ruins persist.

In the modern West, we went down the path of equality and really picked up the pace after WWII ended our only opposition and the fall of the Soviet Union took out our only competition. Now, we thought, the good life began, and so we allowed unions, Leftists, special interests, and identity politics to take over.

As it turns out, this was a Roman Holiday. We ate the seed corn, drank the seed grape, and now we are heading into complete bankruptcy because the voters — yes, you: you approved this, at least a statistical majority of you did — chose free stuff now over health and sanity later.

Our first clue is seeing once prosperous states enter a tax-and-spend death spiral, where the more they owe, the more they take from their citizens, until the citizens flee:

Illinois is losing its promise as a land of opportunity. Government debt and dysfunction contribute to a weak housing market and a stagnant jobs climate. State and local governments face enormous pension and other obligations. Taxes have risen sharply; many Illinois politicians say they must rise more.

The cycle can continue for awhile while the money is good, but over time, it means that those who achieve anything will see it taken away and wasted. The politicians cannot stop it; they fear lowering pensions or defaulting because this makes whoever is in office look bad. As a result, they pass the buck, every time.

The states cannot face the reality that not only do they lack the money, but they never had the money. Pensions that fully vest at twenty years and pay close to the full amount of the highest salary an employee earns were victories for unions, who would have shut down police and fire otherwise and watched the cities burn.

However, even if the states had dumped all of their available money into these funds, there was no way to make it work. A number of employees “double-dip,” or put in twenty years in one post and twenty in another, retiring with two full salaries or nearly that amount.

However, unions have government protection, and the voters need their police especially as diversity and breakdown of the family cause ever more deranged crime, so the states gave in. Now many of them are facing the same death spiral, which is that they are paying out more than they ever had, and will have to default.

Witness the pension crisis in liberal Oregon, where obligations far exceed receipts and even paying off part of this debt will sink other vital programs:

Oregon â€” like many other states and cities, including New Jersey, Kentucky and Connecticut â€” is caught in a fiscal squeeze of its own making. Its economy is growing, but the cost of its state-run pension system is growing faster. More government workers are retiring, including more than 2,000, like Dr. Robertson, who get pensions exceeding $100,000 a year.

The state is not the most profligate pension payer in America, but its spiraling costs are notable in part because Oregon enjoys a reputation for fiscal discipline. Its experience shows how faulty financial decisions by states can eventually swamp local communities.

…Oregonâ€™s Public Employees Retirement System has told cities, counties, school districts and other local entities to contribute more to keep the system afloat. They can neither negotiate nor raise local taxes fast enough to keep up. As a result, pensions are crowding out other spending. Essential services are slashed.

This is part of the death spiral. As states cut services to focus on their ballooning debt, things like police and firefighters are some of the first to go. Schools, too, are able to do less. Infrastructure is forgotten, as is investment in the future. This turns once-prosperous places into ghettos just like the Soviet Union.

Democracy allows voters to decide to spend money with no accountability. The vote is secret, and those who made the choice are never called upon to defend it or pay for it. Even more, they can elect for a bankruptcy that will come due after the likely end of their lives, leaving externalized cost for future generations.

It would be one thing if it were the states. The large cities are swamped with debt, as is the federal government. Not surprisingly, most citizens have done the same. It is the sign of a dying empire: no one believes in tomorrow enough to sacrifice greed today.

Luckily, this crisis will mean the end of many things. This is the “Berlin 1945 moment” for modern democracy. Affirmative action and other non-value-producing sunk costs will die. All social services will perish, probably taking with them public schools.

While this seems like a crisis, and it will be because of the loss of value of our currency in international trade, it means that we are pruning the dead wood. We never could afford these pensions, or all the Leftist social welfare programs that take up 60% of our budgets, so now reality is going to inform us of this fact.

From the dust and ashes of the collapse of Leftist society will come a new, more realistic order. Many losses will occur, and many people will be bankrupted. Destruction will be vast. This however is not nature taking revenge on us; it is the nature of mathematics, correcting for our illusions. Turns out we needed the seed corn after all.