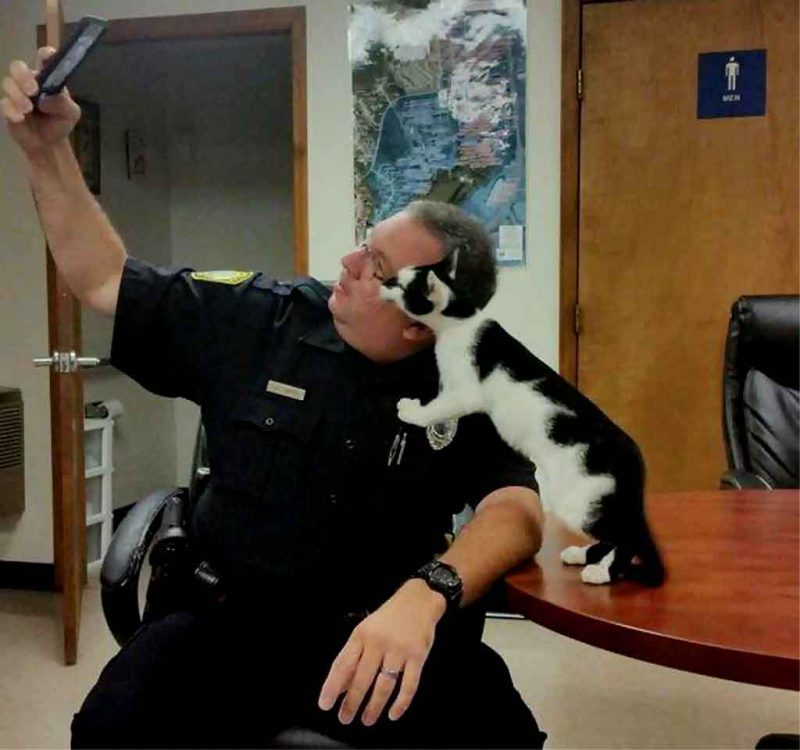 Popular support is the single most important activity any political, social or cultural movement can engage in. Every movement needs a section of a population that broadly approves of and supports some political or cultural platform or is part of some movement.

These supporters are not the “true believers”; save that for the cadres, or specialized teams of activists who organize supporters for events.  Supporters are those who generally agree on the broad points of some political direction.  It influences their vote, whether they’ll contribute to some fund raiser, what comments they make on a blog, and most importantly, who they will talk to.

You do not have a resistance, insurgency, or movement without popular support.

Insurgencies are often depicted and spoken about as armed conflicts.  This is not entirely correct. First they are political movements that resort to armed conflict when the incumbent government ignores or attacks the popular movement as a means of control.  Every insurgency starts as a popular movement.

Guns are only ten percent of the solution but factor into nearly every Rightist conversation regarding the matter.  Waiting for some future armed conflict has only created a fantasy subculture of military appearing play actors, delaying action in favor of some imaginary time in the future when they will lead the second American revolution and quash the Leftist.  Meanwhile, the Leftist owns all of academia, media, federal government, and every tech firm.

You are in the early stages of a civil war.  Rightists should develop popular support like they buy guns.  Your #1 job as a Rightist is to talk to someone about the problem they are having in the context of basic needs and demographic changes. These are real threats to their basic needs.   Your #1 job as a Rightist is to build popular support.  You will never win the political war or the following armed conflict without popular support.  Every insurgency since WWII has demonstrated this, and yet, Rightists continue to buy more guns with the expectation they are going to win in some future that the Left, until recently, was winning.

The presence and depth of popular support is what determines if a political, social or cultural current is actually a movement.  Anyone can say they’re part of a movement or that a certain body of people is a movement, but it’s really the numbers and unity of purpose that determine if it is a movement or not.

Popular support rests entirely on legitimacy.  The section of the population must perceive the platform as being legitimate, or in other words ‘good’ in their eyes and not threatening to their basic needs. More people will side with a movement that doesn’t get them fired from a job then with a movement that likely would.  How do you abstract your platform into something the audience finds legitimate?

What is legitimate is created via perception.  Perception is a cognitive process that takes place after we observe.  It is nearly instantaneous.  Good/bad, safe/dangerous, welcoming/aloof, interesting/boring.  It is developed, and continues to develop, over the lifetime of the person.  Things you perceived as good some time ago has been replaced by different perceptions of that subject.

It is not without good reason that legitimacy is considered the most important currency in Low Intensity Conflict. You must appear legitimate.  Legitimacy is largely about protecting basic needs.

Perception is controlled by optics.  What people observe via hearing or seeing and the non-verbal components of that communication.  If they see someone in a Nazi uniform, they would, quite rightly, have a perception that person is a Nazi and they have been conditioned to believe that Nazis are bad.

A great example of optics and perception is the National Socialist Movement (NSM) who should receive an award for The Worst Optics Ever. When a prospective audience sees the uniformed NSM arriving at some venue, this audience is not closed to the NSM message. The audience is openly hostile to the NSM message.  No rhetoric in the world will make a hostile audience receptive to the speakers’ message.  This is another reason activists plant themselves in audiences: to move the audience to hostility toward the subject.  Never tolerate an audience plant.  Never tolerate bad optics.

Manage your optics and develop the perception of legitimacy.

Popular support does not need to be a majority of a population or even half.  It can be a fraction of a population. This fraction will be concentrated in some places and dilute or non-existent in others.  Popular support is created is created through perception.  A population must first perceive the message as not threatening to their basic needs.  If a speaker threatens an audiences source of income, food, group belonging or future, then that speaker will be seen through a threatening lens and the natural instincts of self-preservation and group belonging will overwhelm the message.

If a speaker is able to illustrate how the Other threatens the audiences basic needs, then not only will the speaker be seen as an ally, but the audience will turn toward this new threat and see it through a threatening lens.  This is every election cycle and everyday of the Mainstream Media.

The development of popular support is a critical requirement for the development of political movements and insurgency and requires every Rightist’s participation. It requires no guns or material and you can do it every day, where ever you are.  You will not win the kulturkampf or follow on conflict without a support base. Improve your optics, find someone, start a relationship and have the talk about their future.  Get them onboard.