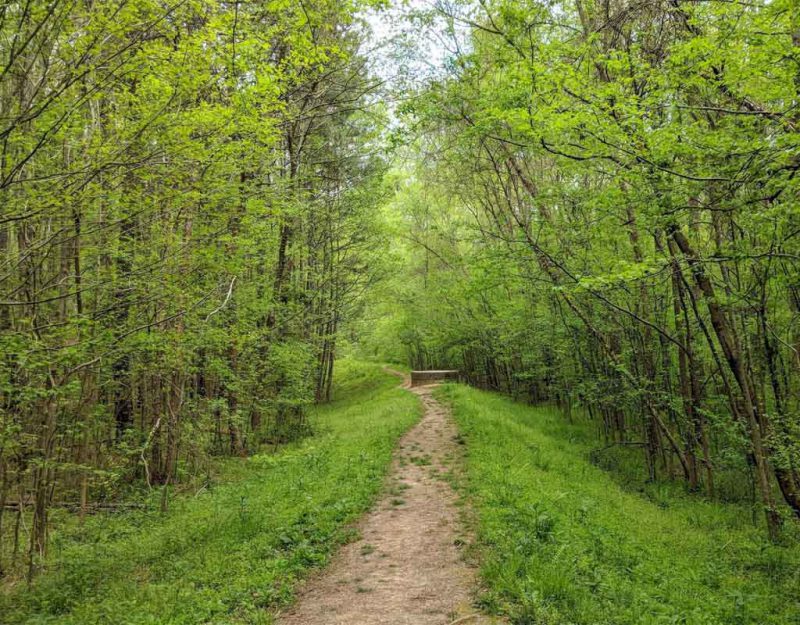 The crowd at my local pub seizes on whatever idea seems to explain the events of the day. These explanations do not have to be correct, only to make all of us feel that there is an order and a logic behind what is going on that will work out OK in the end.

Yesterday the explanation was that Trump being impeached was designed to keep him busy so he could not do anything to fix the economy before the election, and today the message seems to be that division in America has been caused by the media, but it is early yet.

As with most nights, I keep my disagreement quiet for a few pints. The reasoning behind this can be seen as the debate expands: it goes back and forth, with information missing, and finally beats itself into heat death because nothing really explains all of its parts.

On this night, I find myself sipping a stout and thinking about what went wrong to cause our political fracture. First, immediately, I find myself thinking that nothing went wrong; we simply got honest and realized that we did not want to work together, which is a subset of the lack of unity in civilization as a whole.

Next, I end up wondering if this really is recent, or whether those who dissented were simply even more widely suppressed in the past because the evidence of what they were talking about was not yet visible.

Think of a farmer warning about Social Security back in the 1930s, saying people would stop saving; or consider the American Nativists, who pointed out that ethnic diversity would lead to racial diversity and destroy everything; or even critics of welfare.

Finally, I settled on the simplest solution: a matter of time. When Leftism was new, it had achieved little and as a result, was a giant unknown. All it has was promise to fix things “wrong” with the system that had worked so far.

Now that we have had seventy-five years of nearly uninterrupted Leftism since WW2, we know exactly what Leftism is. We see that it rode the Baby Boom to appear successful, despite simply being swimming in money after the war. We see the results of its programs.

Across the board, failures of Leftism are converging. Pollution, crime, dysfunction, corruption, dead marriages, miserable people, childless citizens, ugly cities, high taxes, ecocide, graft, filth, perversity, and disorder came with Leftism; it also solved none of the problems it promised to, like inequality riots and class warfare.

Consequently, Leftism is no longer an unknown; it is every bit as known as the system it revolted against was all those years ago. At this point, we know what life will be like under Leftism because it is the world we have inhabited since the late 1980s, and we do not like it one bit.

This shows why Left and Right are separating: we want different destinations in terms of what civilization will look like. They want giant cities where everyone is single and lives in one-room apartments, commutes via train, eats vegan, and has no heritage, faith, or culture; we want a network of small towns and cities where everyone knows each other, has families, works on their own farm or homestead, goes to church or Druidic nocturnal celebrations, and has a strong ethnic-cultural identity.

These two visions are matter and antimatter in that if exposed to one another, they would explode.

We use different language. We have different activities. We interpret the world differently, and have entirely radically opposed values. We want to live in different nations without the presence of the other, because by their natural instinct to work toward what they want, they destroy what we want.

Thinking of this in terms of destinations makes sense. A road diverges on an open plain; fifty miles in either direction are two communities. In one, everyone does the same thing according to ideology; in another, people do different things but work toward the same goal, unequally.

For either group, being stuck in the society of the other means unspeakable horror and daily antagonism. They will suffer for being there.

Perhaps America should stick to its States’ Rights agenda and allow the states to have just about all control. Let them legalize murder, slavery, and abortion if they want. Let California turn into the nuSSR and Texas become 1800s pre-Irish America.

In five hundred years, we will see what works. However, we who are not of the Left have already seen what that future is like, and all we want is escape.