by Jonathan Peter Wilkinson on November 14, 2018 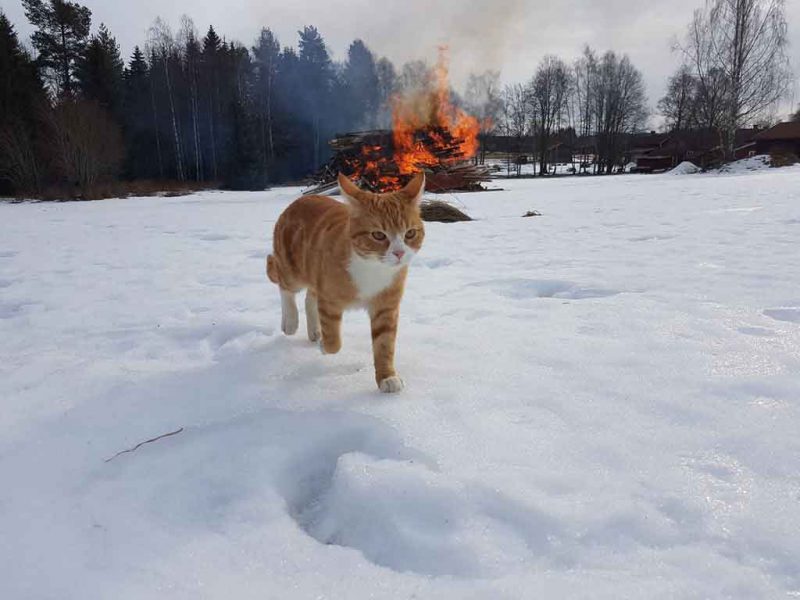 There is still a candidate left that truly represents the interests of White Supremacy. Relax, she will probably win and the levers of power will be vouchsafed above the hands of pseudo-sapient, gibbering apes. Her name is Nancy Pelosi and she is the final, frail, doddering barrier between a lot of you and the true id of the Democratic Party.

The Anti-Whites won the 2018 Midterm Elections, but if they can’t get rid of Nancy Pelosi, they will not enjoy the fruits of winning a majority. !DIVERSITY! will not work on the Left any more than it works anywhere else. As soon as a group acquires power, it either develops homogeneity or it divides into factions squabbling over who does what to whom. When White men can’t control the political conversation on the Left, they send in Good Old Becky.

No white male will maintain ultimate power in a modern Democratic Party controlled House of Representatives. But don’t think for a moment that White Liberals have any intention of parting with that seat of power in The Democratic Party. Thus, the big guns of the Dems are lining up behind Becky Pelosi.

Prominent Democrats off Capitol Hill — from New York Gov. Andrew Cuomo and former Sen. John Kerry, to former Vice President Al Gore — have been making calls on her behalf, and influential House Democrats and activists have provided a steady drumbeat of public endorsements.

So why are they pulling out the stops? Because those who’s eyes are perpetually on the prize are now catching on to the extent that obstacles that keep them out of power are thick on the ground in the party that patronizes to them for their votes. It appears they’ve decided to publicly announce that not all the rich White People they seek to flense are in the GOP. As far as many of them are concerned, they lost when Barack Obama left town and are not really in power until a minority runs whichever party runs the town.

“It’s time for a change,” Rep. Filemon Vela, D-Texas, who is opposed to Pelosi, told ABC News. “It’s time for new blood.” ABC News has identified at least 14 sitting Democrats and incoming members who have vowed to oppose Pelosi on the House floor. Sources involved in the effort say that number has grown to at least 20 members, with many more incoming Democrats undecided. Pelosi can only afford to lose six votes — a number that could grow to 14 if Democrats win the eight House races yet to be called.

“New blood” of course means non-caucasoid blood. Old, melanin-depleted blood represents a continued defeat to the likes of Filemon Vela regardless of how he fares in his gerrymandered minority-majority district. There are those that will argue that this is phony authenticity. If Nancy ram-rods a leadership vote through, and effectively bluffs that she is unafraid to let the GOP elect a speaker, the good little Progressives will fall in line out of fear that she will cut them off from the rest of the party apparatus in retaliation. Like Darth Vader, she would find their lack of faith disturbing. This comes freighted with the risk of a Progressive vs Corporatist Dem Civil War.

This generates about twice the media attention that mundane interparty functions like organizing party leadership for the next session would normally command. Therefore Alexandria Ocasio-Cortez was drawn to the controversy the way a bat gets drawn to a bug pinged via echolocation. Her bogus claims to the contra, Ocasio-Cortez was attending a whitey protest, not a climate protest. She too is nothing as long as Becky calls the ultimate shots in DC.

It won’t work this year for Ocasio-Cortez, Vela or any other member of the Far Left. But in the long run, the ongoing revolution in every leftist party can only devour its children. Becky’s days are numbered. Then we get a full-on dose of what The Democrats really stand for. Like in Venezuela, the people will get their wish. Like Danton and Marat, Pelosi will find herself too far to the right of some future Dem Party Robespierre. The guillotine beckons. It can wait for a day if it has to.