Democracy in recession as its true face is revealed 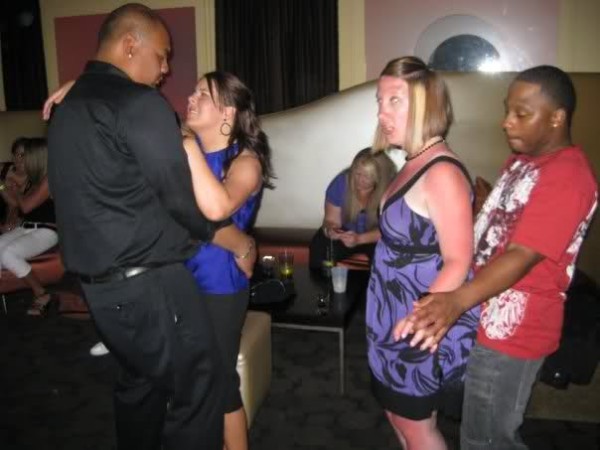 If you listen to the usual voices for (leftist-slanted) news, you will hear the beginnings of a disturbing refrain: democracy is in decline. Those voices are arguing this so that they may claim to be the underdog, because victimhood is the only justification for power recognized by liberalism, and so can return to the argument that worked for them so well from 1861-1969 which was that they were bringing democracy, freedom and equality to a world under the control of evil blue meanies who opposed such things from fear, hatred and other surrogates for inherent evil.

When we look past the inherent evil argument and deconstruct it, it falls apart rather quickly if we are able to consider how different regions demand different solutions because the people there are different. Not good/bad different, but different in the sense of having non-identical needs and responsibilities. Liberals pushed back against that idea hard and in order to prevent it from taking root, demonized any mention of innate differences as “racism.” That left no obstacles to the global application of liberalism, which would be the biggest power seizure in the history of humanity, dwarfing even Genghis Khan and Alexander, but somehow the narrative has cracked and buckled. As broken clock Thomas Friedman notes, democracy is in decline worldwide:

As the Stanford University democracy expert Larry Diamond argues in an essay entitled â€œFacing Up to the Democratic Recessionâ€ in the latest issue of the Journal of Democracy: â€œAround 2006, the expansion of freedom and democracy in the world came to a prolonged halt. Since 2006, there has been no net expansion in the number of electoral democracies, which has oscillated between 114 and 119 (about 60 percent of the worldâ€™s states). … The number of both electoral and liberal democracies began to decline after 2006 and then flattened out. Since 2006 the average level of freedom in the world has also deteriorated slightly.â€

Since 2000, added Diamond, â€œI count 25 breakdowns of democracy in the world â€” not only through blatant military or executive coups, but also through subtle and incremental degradations of democratic rights and procedure. … Some of these breakdowns occurred in quite low-quality democracies; yet in each case, a system of reasonably free and fair multiparty electoral competition was either displaced or degraded to a point well below the minimal standards of democracy.â€

Vladimir Putinâ€™s Russia and Erdoganâ€™s Turkey are the poster children for this trend, along with Venezuela, Thailand, Botswana, Bangladesh and Kenya.

One should be suspicious of studies for no reason other than that the left adores them, but the basic argument against them is this: they measure a single factor out of many and draw broad conclusions based ont heir results. In this case, 25 nations have either limited or abolished democracy. By itself this is not all that unusual. In context, it looks like a world less dedicated to freedom and all that jazz, and this concerns liberals as it might interrupt their seizure of power.

More likely what is happening is that the democracy brand — once assumed to be the reason for Europe’s success — has fallen prey to a bit of experience. People in third world nations are realizing that if you install democracy there, people vote for third world ideas. As scientists will tell you, every effect has a single cause, and there is some reason why third world nations are at third-world levels. Generally the reason is the same actual reason why people are poor: they have made poor decisions. They demand rule by a theocracy or dictator because the people around them are unhygenic, criminal, corrupt, disorganized and unable to make long-term plans, which is exactly why these nations ended up third-world and why people end up poor. That truth has been made taboo and yet it peeks out from behind the curtain at every chance since it is so consistent in its truthfulness.

Democracy resembles a product sold in the big box stores. At first, we all must have the iPad. The obedient press trots out the wild speculation disguised as fact: it will replace desktops! Everyone will have one! They do stuff ordinary machines cannot! At first, the rich buy. It takes a few years to figure out what you think of a gadget, so that starts their clocks ticking. A year and a half later, the gadget makes it to middle-class price levels, and so all of them buy it. A year and a half after that, it gets cheap enough for everyone. Was this deliberate? New audiences appear just as the old ones are discarding the new toy, having learned that while it is neato, it does not do what the press promised.

The same is true of democracy. The West adopted it in 1789 and promptly embarked upon an orgy of self-murder for two centuries, culminating in the fall of the last extreme leftist regime. This enabled the marketers to norm democracy and sell it to the world. It will renovate those starving people, restore those fallen cities, and make everything new again! Also, fresh breath. But while it did many of those things, the cost became apparent: democracy was the advance troop for globalism, itself a form of colonialism by which third-world labor is sold cheaply and then, as the third-world nation comes up in the world, it becomes an “emerging market” and gets sold the same products that the first world got a decade ago, made by people even poorer than its own citizens. The Ponzi scam unraveled.

Even more, democracy failed to deliver on its promises. It did not make the world into the strength of Europe; it made Europe weak and the rest of the world unstable. Liberals have worn themselves tired making excuses for every time “the voters” have chosen jihadi theocrats or blood-drenched dictators of their own free accord. What democracy does is standardize things by making choice difficult, since only pluralities can rule and they always rule in favor of fewer rules, which is good for business but externalizes its costs through the destruction of social order. As Europe falls into ruins, and the face of the disease becomes visible elsewhere as well, people are rethinking democracy, as well they should. Mob rule with a fancy name is still mob rule.