by Jonathan Peter Wilkinson on January 2, 2019 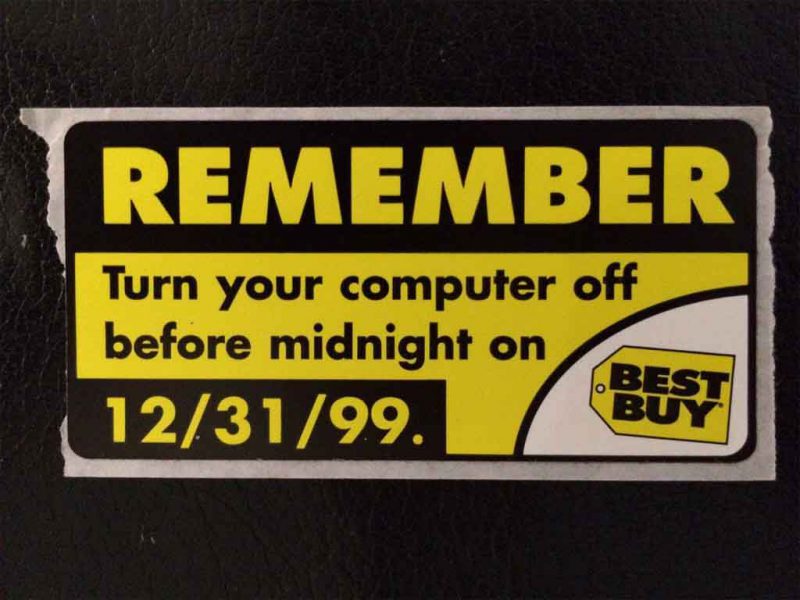 Democracy may have been designed with the best of intentions, but so were a lot of the credit card databases that have been hacked. The next time $425 of unauthorized charges from a Walmart in Louisiana show up on your Visa bill, those “good intentions” can go forth, get drunk, and screw. Democracy can have good intentions all day long until those wonderful platitudes get introduced to the analog to an younger, more evil Kevin Mitnick. One way the democracy can be maliciously hacked is via the primary system.

Via our own secular version of Manichean Dualism, we’ve set up two sides to duke it out. First, however, they duke it out internally via a process of primary elections. Here the “code” of democracy is vulnerable. Here, if the other side can get in there with a crowbar, their opposition can be utterly laid to nines months before the first ballot is cast upon election day. You do it by getting into their primary and dialing your own opposition.

Everyone in Amerika wants to be elected. Unlike Alice Cooper, most of us won’t ever be able to start a third party, a real party — a wild party! Most of us probably hate public speaking, and if we were truly honest with ourselves, hold to a philosophy of life that would make at least 33% of those who differ from our views feel like projectile vomiting like the crazies at an Alice Cooper afterparty. Therefore, any electoral race we run against another average Amerikan is going to be a 50-50 crapshoot that resembles a turd-chucking contest between libido-engorged howler monkeys.

So how do you avoid the grime and the grind? You run against the not-so-average Amerikan. You make democracy equal-opportunity. You make sure the ugly, the stupid and the morally deplorable get their fair shot at the brass ring. You rig your opposition’s primary so that that some poor, misbegotten schlub that makes 90% of the electorate react as if they just gotten 800 new spam emails in their inbox this morning is your chosen opponent.

You can better understand this phenomenon by seeing a ridiculous example of it taken to its most vicious extreme. Allow me to introduce you to “Fred.”

Fred Tuttle was born and died on his family’s 1832 farm in Tunbridge, Vermont, where he lived all his life, except for the years he served in the U.S. Army during World War II.  A fourth-generation dairy farmer with a thick Vermont accent, “ahyep.”  He wore farmer’s overalls, a baseball cap that said Fred and he became one of the most widely recognized figures in Vermont.  After retiring from farming, he appeared in several movies directed by Vermont filmmaker John O’Brien including Nosey Parker and Man with a Plan in which he played the part of a retired farmer, who decides to run for the U.S. House of Representatives. After appearing in a fictional movie about a retired farmer becoming a political candidate, Fred ran in the 1998 Republican U.S. Senate primary.  He raised $251, one dollar for each of Vermont’s 251 towns.  Fred soundly beat his opponent, multi-millionaire Jack McMullen, who had recently moved to Vermont and spent $475,000.  In a now famous debate with McMullen, Fred asked “how many teats a Holstein got?” and McMullan answered “Six” instead of the correct “Four.”   After winning the primary, Tuttle promptly endorsed the incumbent Democrat, Patrick Leahy.

Just how much of a shoe-in was the 98 Vermont US Senate Election for Patrick Leahy? This much.

In a mean political season, the 79-year-old former dairy farmer is uncommonly sweet. In fact, he’s running against a man he can’t seem to find a bad word to say about, Vermont’s incumbent senator, Democrat Patrick Leahy. And Tuttle’s campaign stops are anything but typical. At an elementary school in Granville, Tuttle — dressed in overalls, sneakers and a blue baseball cap that simply reads “FRED” — sits next to Leahy as if they were running on the same ticket.

What none of these glowing portrayals of “Fred” take into account is that Vermont does not have binding primaries. In other words, they don’t restrict voting to registered members of either party. Thus, a virtually unopposed incumbent like Patrick Leahy instructed his people to get activists to vote heavily for “Fred” in the GOP Primary. It worked. “Fred” “opposed” Leahy. Somehow Leahy withstood the cavalry charge and still remains in the US Senate.

Claire McCaskill contributed heavily to the GOP Primary campaign of Todd Aiken in 2014. She was rewarded with his victory. Tell me she didn’t see an image like this one of Aiken and decide “sure, I’d love to run against Hitler.”

Sometimes, things don’t work quite the way our intrepid democracy-hacker would want them to. Hillary Rodham Clinton was quite adamant about wanting to run against Donald Trump. She considered the MAGA hat to be the equivalent of the “Fred” Cap.

Clinton aides finally started to see Trump as more than a tool to destroy Bush. In fact, Mook took him so seriously that his team’s internal, if informal, guidance was to hold fire on Trump during the primary and resist the urge to distribute any of the opposition research the Democrats were scrambling to amass against him. That hoarding plan remained in place deep into 2016 as some senior aides stayed convinced that a race against Trump would be a dream for Clinton, but as others kept insisting on tweaking the long-term plans against Rubio and Cruz—convinced the GOP would ultimately coalesce around the Floridian.

Sometimes the worst that can happen is for someone to get exactly what they ask for. This is what happened to Female Caligula. I hope she was happy. So choosing the ideal opposition does not always work.

But it does, perhaps, pervert the original stated intent of democracy. Binary elections that are supposed to let an interested citizenry choose it’s destiny via the choice of government are turned into farcical jokes. Or maybe this is just one more time when the curtain gets pulled back and we see the grubby, ugly, conniving little man behind it pulling on the ropes, levers and knobs. Democracy is itself increasingly a farce. Politicians who successfully choose the ideal opponent who they can use as a punching bag just prove this to be increasingly so.