Default Will Come To America And Europe, Too 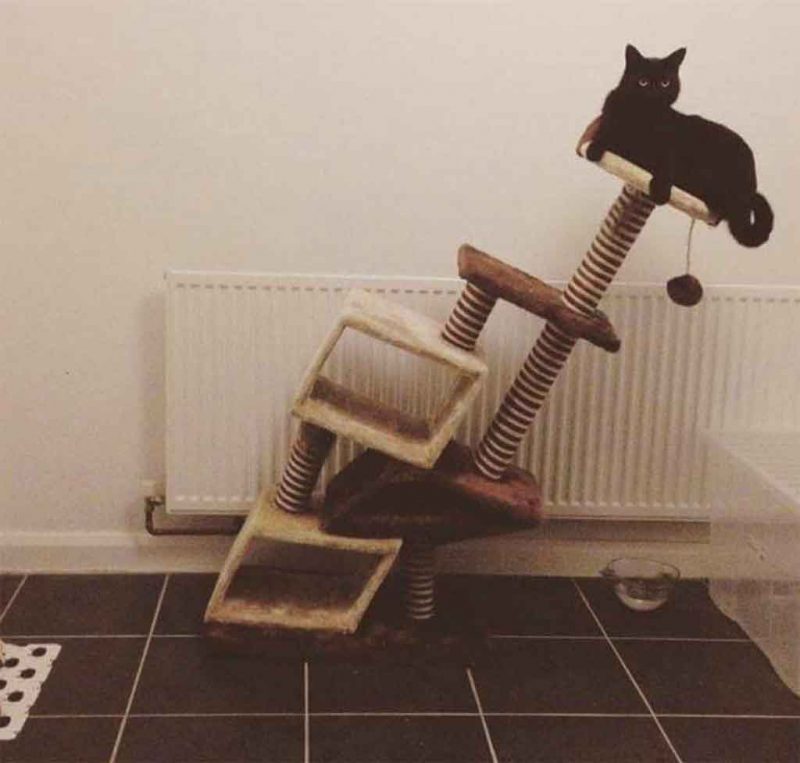 Making fun of Venezuela is like shooting fish in a barrel. They took a prosperous country, added socialism, and got an impoverished wasteland with leaders who became billionaires by being politicians. Since the populace lacked the intelligence to figure out that scam, they keep electing socialists to fix the socialist mess.

We see this across the third world: people elect whoever promises them something right there in their sweaty hands, and have trouble with concepts like economic health for the next century. They are hurting now, and so whoever gives them free stuff buys their vote with his or her benevolent pity.

However, we should pull ourselves up short when mocking this little failure of a nation, because we are following the same path. Sure, we do not call it socialism, but free-stuff-in-your-sweaty-hands policies like Civil Rights, The New Deal, and The Great Society are basically just socialist wealth transfer.

Europe, never willing to have an idiot gap with America, has followed our lead all while talking about how horrible we are. Now they have wonderful state benefits like free schooling, retirement, healthcare, and diversity programs. All of those are just as broke as the ones in America.

Even more, we have managed to cram in multiple layers of overspent State authorities and institutions. Your city will go broke, then your county, then your state, then your government programs like social security, and finally, your nation will be unable to borrow any more and will default on its obligations.

What does default look like? Let Venezuela show you:

The official rate for the currency will go from about 285,000 per dollar to 6 million, a shock that officials tried to partly offset by raising the minimum wage 3,500 percent to the equivalent of just $30 a month. While Maduro boasted in Friday night’s announcement that the International Monetary Fund wasn’t involved in the policies, aspects of the moves bore a resemblance to a classic orthodox economic adjustment, albeit with some confusing twists.

Maduro’s new strategy for managing the economy is a desperate response after years of disastrous policies that undercut growth, sent prices soaring and turned what had once been one of Latin America’s wealthiest countries into a dysfunctional nation that’s spawned a refugee crisis. Pressure is mounting on him to right the ship as calls for his overthrow grow six years after he took over for the late Hugo Chavez. Earlier this month, Maduro started a fresh crackdown on his opponents after a failed attempt to assassinate him using an aerial drone.

The devaluation comes at the same time the government is redenominating the currency by lopping off five zeros and introducing new bills and a name change. So instead of the new minimum wage being 1.8 million strong bolivars, it will be 1,800 sovereign bolivars. Banks were closed and busy trying to adopt ATMs and online platforms to the new currency rules.

Amid the cash crunch, Maduro has halted most payments on Venezuela’s foreign debt and is now $6.1 billion in the hole with bondholders, cutting off most sources of new financing.

The Left blames falling oil production for the crisis in this society, but Venezuela had many years of good income to develop alternatives to that industry. Instead, it spent money on its citizens, rationalizing that it was “lifting them out of poverty” when in fact it simply made them dependent on government.

Our governments will hit a similar point. The nation owes tens of trillions, the cities tens of billions, and no politician will touch the programs that eat up sixty percent of our budget. These programs give gifts to sweaty hands, and so whoever touches them loses office.

Politicians would rather run the nation into the ground and then seize whatever they can of what is left than admit that they can stop this problem from happening. Yes, the gimmes would go away or at least be radically reduced; no, we could not take on a third world population immigrating here. But we could avoid this crisis.

Instead, we are ruled by our social impulses. It is not considered sociable to mention anything other than egalitarian sentiments, so the idea of cutting our gimmes is taboo. Every idiot out there, hoping to win the popularity lottery, will slavishly bleat our repetition of the dogma.

We will go over the cliff by chasing the moon, as the old saying goes, because conformity through socializing proves a hard bad habit to beat. No one can talk about how nothing is working, how everyone is miserable, and how our future involves a crash a thousand times worse than what is happening in Venezuela.

This means that we have nothing to do but cross our fingers, obey policies we know are moribund, pay taxes we know are wasted, and wait for the inevitable end. Unlike everything Leftists promise, that end will actually come, and with it if we are lucky our silly addiction to socially-correct bleating and Leftism.