Dean Koontz On The Deep State 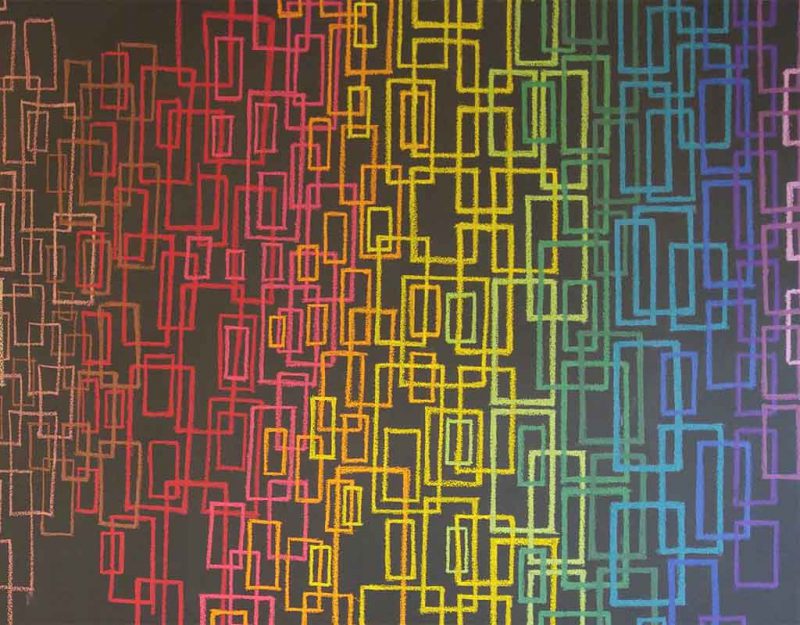 The Eyes of Darkness blipped in the media recently because of its description of “Wuhan-400,” a virus developed by a Chinese RNA lab, which is interesting because it was written in 1996. However, the similarities end there.

Wuhan-400 kills all but one of its victims quickly through destruction of parts of the brain, and beyond a few paragraphs, serves no role except a plot point in explaining the presence of a shadow government biowarfare lab.

She shook her head. “I just can’t believe the government would murder a group of little children just because they accidentally got a glimpse of a new weapon or something.”

“Wouldn’t it? Think of Waco — all those dead children. Ruby Ridge — a fourteen-year-old boy shot in the back by the FBI. Vince Foster found dead in a Washington park and officially declared a suicide even though most of the forensic evidence points to murder. Even a primarily good government, when it’s big enough, has some pretty mean sharks swimming in the darker currents.” – p. 183

Koontz describes the deep state, of which his shadow government agency is part. They are individuals in the system who are motivated to do bad things because of who they are inside — his villain is a psychopath who enjoys killing — and use the system for their own ends.

He describes this process here:

Kennebeck’s politics were of the extreme right-wing variety. He was an unreconstructed fascist and not the least bit ashamed of it. When, as a young man, he had first embarked upon a career in the intelligence services, Harry had been surprised to discover that not all of the people in the espionage business shared his ultraconservative political views. He had expected his co-workers to share his ultraconservative political views. He had expected his co-workers to be super-patriotic right-wingers. But all the snoop shops were staffed with leftists too. Eventually Harry realized that the extreme left and the extreme right shared the same two basic goals: They wanted to make society more orderly than it naturally was, and they wanted to centralize control of the population in a strong government. Left-wingers and right-wingers differed about certain details,of course, but their only major point of contention centered on the identity of those who would be permitted to be a part of the privileged ruling class, once the power had been sufficiently centralized. – pp. 210-211

In other words, the deep state is the entrenched bureaucracy, and within that, individuals are still individuals. These are, as Nietzsche and Wolfe predicted, angling for power, and to them politics is a means to that end.