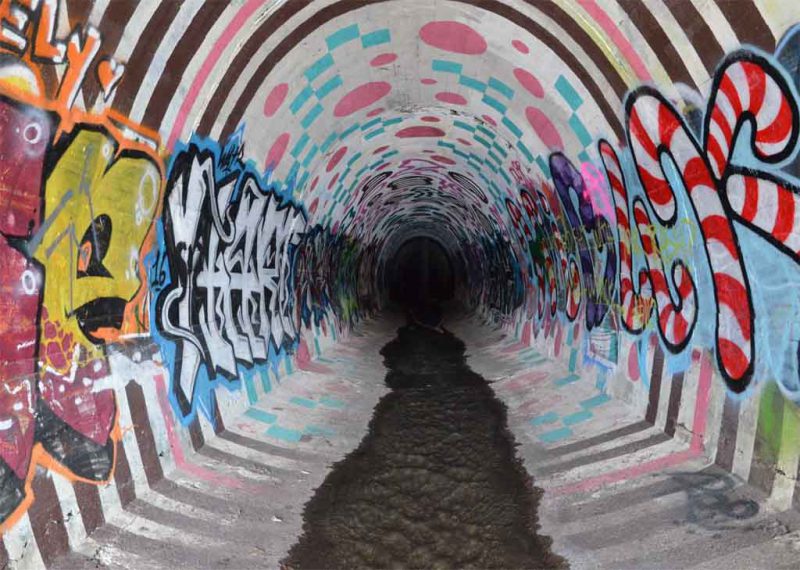 In a time of ludicrous behavior all around, spotting insanity becomes difficult because almost everyone is engaged in operating within the craziness and therefore, they affirm it with their actions and explain it to you as if you and not they are the one who is existing in illusion.

Those who succeed depend on being able to recite the reasons for the insanity as a way of manipulating others, guaranteeing their own advancement. They come to defend it, and it drives them neurotic and makes them less self-confident because they have doubts about its truth.

Everyone else finds themselves in a situation like daycare. They go to jobs because they must do so in order to qualify for social benefits such as social security, and since the jobs are ludicrous and designed for low intelligence people, find most of their time wasted in pro forma activities.

How many jobs involve spending most of one’s time going to meetings, answering email, filling out paperwork, and attending training? Real work at most jobs is a few hours a week at most surrounded by activities designed to emphasize teamwork, collaboration, and most of all, obedience.

Social benefits make society into daycare because they change our implicit goals from trying to be effective to playing the game well enough to get those retirement and healthcare benefits. At that point, conformity and being inoffensive matter more than having any particular investment in the outcome of what one does.

Homer Simpson, perhaps the most accurate gauge of modern sensibilities, once said, “Lisa, if you don’t like your job you don’t strike. You just go in every day and do it really half-assed. That’s the American way.” This attitude seems plentiful at modern jobs, where people appear entirely disconnected from the end result, so long as the boss is happy.

Once work becomes daycare, so does education. The point is no longer to teach people to think, but to teach them to react in such a way that they end up doing what is wanted, which is mostly conformity and socializing, and only secondarily doing a job with any concern about the end results.

In turn, socializing also becomes entirely bent to the work yoke. One searches for people who are advantageous to a career, not who are actual friends of depth. This creates a situation where social events serve mainly as a method of expanding the fixation on work, which is not work, and money.

Finally, opinions themselves become like those at a daycare. Teacher wants to hear what she told you was the truth, so we become trained to recite what is the current fascination and the ideology behind it. This makes us see truth as a means to an end of flattering others, and reject the notion of things as being true in the world itself.

When we worked to achieve results in reality, we measured ourselves by how realistic we were. This made some come up short, so society designed a system where everyone can succeed by measuring themselves by obedience to a depthless and simplistic view of existence.

As we see the incompetence roiling around us, the decay of vital systems, and the complete insincerity and vapidity of all but a few things said in public, we are seeing the daycare mentality. The students are pleasing the teacher to get retirement benefits and other goodies, and no one cares what the future will bring.