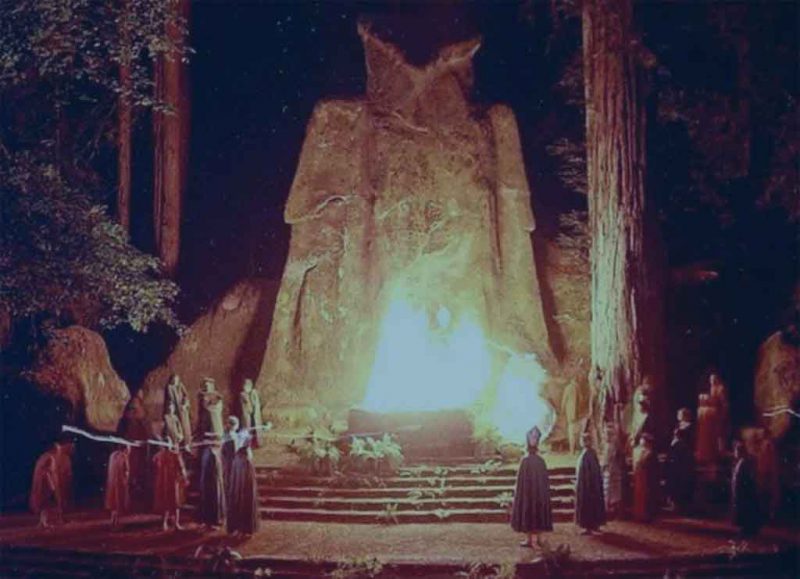 Jimmy Carter was born again. That fact reminds me of Proverbs 26:10. Jimmy Carter being born once was a uniquely unfortunate mistake. Maybe some fine, upstanding man should have told Jimmy Carter’s mom the same thing he tells the media in the anti-biblical virtue-signalling fit linked here. This is the variety of Christian known as a “Cuck Christian” in the wild.

“I have had a problem with abortion. And this has been a long-time problem of mine,” he said. “I have a hard time believing that Jesus would approve abortions unless it was because of rape or incest or if the mother’s life was in danger. So I’ve had that struggle.”

Thumping the Bible wasn’t bad enough for Dim Jimmy. He also had to piss all over Romans 1:21-27.

The Gospel according to Jimmah as represented in the Book of Huffpo offers us the following:

“I believe that Jesus would approve of gay marriage, but that’s just my own personal belief,” he later added. “I think Jesus would encourage any love affair if it was honest and sincere and was not damaging to anyone else, and I don’t see that gay marriage damages anyone else.”

The actual Bible, on the other hand, offers us a comparison of homosexuals to liars, slavers, patricides and other assorted scumbags.

We know that the law is good if one uses it properly. We also know that the law is made not for the righteous but for lawbreakers and rebels, the ungodly and sinful, the unholy and irreligious, for those who kill their fathers or mothers, for murderers, for the sexually immoral, for those practicing homosexuality, for slave traders and liars and perjurers—and for whatever else is contrary to the sound doctrine. — 1 Timothy 1:8-10.

While Jimmy the Dhimmi is uniquely unintelligent, his theology based upon The Fundraising Epistles of Planned Parenthood quite sadly isn’t. Nor is it even a uniquely Amerikan affliction. 2015 was a particularly rough year for the great nation of Italy. According to the Guardian, they were inundated with a dystopic migratory invasion worthy of The Camp of Saints.

More than a million people have now reached Europe through irregular means in 2015, the International Organisation for Migration has announced, in what constitutes the continent’s biggest wave of mass migration since the aftermath of the second world war. Out of a total of 1,005,504 arrivals by 21 December, the vast majority – 816,752 – arrived by sea in Greece, the IOM said. A further 150,317 arrived by sea in Italy, with much smaller figures for Spain, Malta and Cyprus. A total of 34,215 crossed by land routes, such as over the Turkish-Bulgarian border.

The Catholic Church in Italy has responded to this influx by calling anyone who doesn’t welcome it a racist.

“We have a population that wants blessings from the church, processions and religious rites, but every time Pope Francis recalls migrants or the poor, they no longer listen,” Formenton told the Guardian. “There is an evil force of racism, and Salvini has contributed to this. He’s been a magician in cultivating hate and manipulating anger. People of all ages have become racist because of the climate we’re living in.”

Even Rod Dreher could no longer tolerate the smell of stale theological cuck. He points out some sobering reality on the ground in Italy.

The last time US unemployment got this bad Franklin Roosevelt ordered Douglas MacArthur to disperse the Bonus Army by armed force. Some of These people getting called racist are eating only marginally better than the refugees they are supposed to love like a brother. But no logic permeates a lefty theologian’s God-Breathed, sulphurous smug cloud. Apparantly Pope Francis’ New-And-Improved JEEBUS 2.0 will rebuke you for believing #ItsOKToBeWhite.

It’s a quote from Francesco Montenegro, a Sicilian Cardinal Archbishop, and head of the Italian Catholic bishops’ migration committee: “Migrants, the poor are a thermometer for our faith. Not accepting them, above all by closing our hearts, is not believing in God.” You don’t support opening the door to the flood of migrants to your country, Italians? You don’t believe in God. So says the Vatican, by retweeting this cardinal’s comment.

So this New And Improved JEEBUS 2.0 does not save. Not when it comes to innocent fetuses, not when it comes to the sanctity of marriage, and not even when it comes to the very lives of a population of believers that began converting to Christianity when St. Paul was incarcerated there during the reign of Nero. When a religion does not instill a culture of decency, then that religion strangles the good like a kudzu vine. It is contaminated water that poisons and infects, rather than refreshing and nourishing.

I would feel relieved to a certain extent if I could merely attribute Cuck Christianity to theological ignorance and low testosterone. This is not the case. The Italian churchmen minister daily to these people who haven’t had work since the last time Marco Rubio was considered a serious candidate for the US Presidency. Their lives are about as fair as Bernie Sanders considers any primary he doesn’t win. These priests know this and have a callous indifference bordering upon antipathy for the very townspeople they may well have baptized as babies.

Would the typical Leftist Catholic Priest rather baptize a European baby or toss that innocent to the Ba’als? I’ll give the Catholics a measure of credit. I still have to ask in the case of Liberal Catholics. Jimmy Carter has made the preference of more Liberal Evangelicals here in the Southern United States transparently obvious. The bells of Jimmy Carter’s envisioned cathedral toll your death knell both as a culture and as a race.