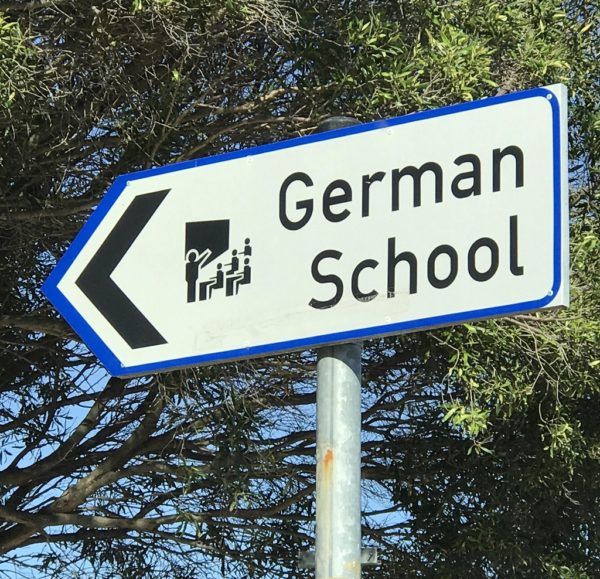 What is a proxy game? A proxy is any intermediate measurement used to assess candidates for wealth, power or leadership. For example, schools originally were a two-way proxy: they tested for ability through difficult problems, and for conscientiousness through assigning work that required attention span and assiduous to succeed.

Over time, however, in order to support both diversity and class equality — the core goal of the Left — schools became dumbed down, or focused less on depth of perception and more on ability to recite and apply rules and facts. This made life really easy for teachers because all they had to do was blurt out information and students would memorize all of it.

Forty years later, the bubble has popped because no one trusts educational credentials anymore:

“We used to pride ourselves on recruiting from an incredibly short list of universities, and a lot of companies in the Valley did the same thing,” said Weiner. “We’re certainly not alone. We recently conducted a little bit of research leveraging LinkedIn profiles and looked at tech workers within the valley, and only 5 percent of them came from non-traditional backgrounds.”

But in recent years, a number of well-known companies have realized that an overwhelming amount of great talent remains hiddenâ€”and that a lot of smart, talented, and passionate people are spurning traditional higher education.

…Or, as Adam Markowitz, founder of tech startupÂ Portfolium,Â put it: “Potential over pedigree. Talent, grit, and passion [are] everywhereâ€”from Ivy Leagues to community colleges, dev boot camps, and everywhere in between.”

They go on to make some poorly-qualified observations about what talent is, and what they want, basically coming up with the idea that whoever can take an idea and pound away at it is good. They are still viewing this task through a managerial filter and not a biological one.

The next step will involve choosing people by their intelligence and ability to make quality decisions, and advancing those of the herd of those who bang out repetitive tasks. Unfortunately, business has driven those people away with its mania for make-work, internal politics and demands for obedience, but as incompetence emerges from under recent subsidies, people will look toward mental competence again instead of credentials or labor by the pound.

Sex As Control | Paganism Cannot Unite Europe; Christianity Can, But That Will Be Our Doom For Reasons Unrelated To Christianity