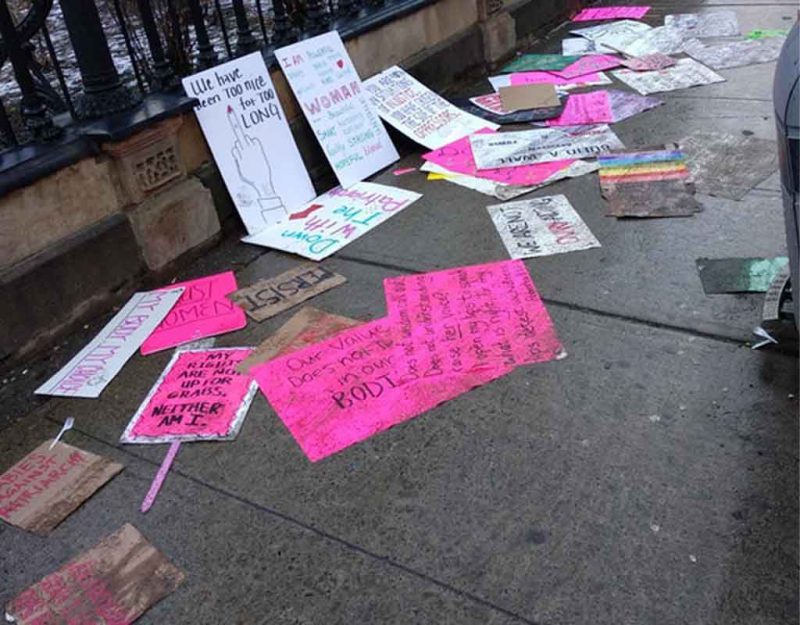 History points to the 1960s as an example of the flowering of counter-culture. We use the term without having any idea of what it is, but the basic idea seems to be opposition to the functional norms of the time:

a way of life and set of attitudes opposed to or at variance with the prevailing social norm.

“the idealists of the 60s counterculture”

In 2019 it is evident that the 60s idealistic counter-culture eventually replaced the post-war mainstream culture (Establishment). However, what is also evident (ironically 60 years later), is that history is repeating itself and this time with a realist counter-culture.

This Realism subculture had its beginnings in art with one description as follows:

It is not a question, here, of searching for an ‘absolute’ of beauty. The artist is neither painting history nor his soul… And it is because of this that he should neither be judged as a moralist nor as a literary man. He should be judged simply as a painter.

Getting back to the Establishment the question becomes what is wrong with the mainstream in the first place. From above it is evident that the 60s Establishment came about by war and geopolitical conflict resulting in the idealistic (counter) solution of “love conquers all.”

However, one of the companies trading on a global scale is IBM who had the foresight to sponsor a fairly liberal book called Culture’s Consequences (2001). This 500 odd page book describes various cultural dimensions (and values) including problems migrants might expect in their host nations. It assumed that host nations would be able to accommodate migrants either through assimilation or integration. That it might negatively affect the host was never investigated.

Despite this, the book stated the limitations to globalism as follows:

The influences of values and of economic prosperity imply that a number of Western political axioms cannot be applied to non-Western countries and are not very helpful as global guidelines:

The modernized twenty-first century Establishment adopted the idealistic values of the 60s counter-culture by expanding world trade under the financial and military protection of the American New World Order. In a single polar world, Leftism-with-free-markets flourished until the Great Recession struck in 2008.

People allowed themselves to recognize that in addition to now being broke, they had also been living in a system that they did not like. They started to realize that their quality of life deteriorated, that they have become atomized, that were just being used by corporations scouring over the globe for “opportunities” and doubling down on their extractive socialization of costs (even from their own employees). They started losing their jobs, losing their pensions while losing their families and their lives in rising crime and suicide rates.

Looking reality in the eye means only one thing: society is wrong and the mainstream is wrong, again, as one poet entering the Western mainstream concluded:

Imagine: One day you get up, you look around but can’t believe your eyes…Everything is upside down, inside as well as outside..You try to put things back in their old place but alas — they are upside down forever.  You take your time, you look again and then you have an idea: “I’ll put myself upside down too, just like everything else, to be able to handle things.” It doesn’t work…And the world doesn’t understand why you stand right.

History appears to repeat itself in just 60 years because a new counter-culture is rising in many countries and it does not consist of the far-right populist political parties. A conservative nationalist populist political reaction is merely a reaction against liberal global politics that ties in with the undercurrents of collectivist reaction (of the majority of the world) against such apparent abuse.

The (cultural) limitations to universalism described above never made it into the mainstream. One could deduce that such knowledge was repressed for corruptive and cultural expediency by the elite.

One such example is Africa’’s leading entertainment (broadcasting) company MultiChoice routinely sponsoring cultural events such as yearly music awards in South Africa (similar to the Grammys in America). They suddenly decided that they don’t like “racism” (anymore) and threatened the organizers with sponsorship withdrawal unless they ignore a single artist called Steve Hofmeyr.

This is of course the politics of extortion.

It had earlier been nominated in the category, but Steve’s participation caused a fuss and lead to DStv threatening to pull its sponsorship of the event unless the musician’s name was removed from the nominations list.

“MultiChoice is committed to the building of a non-racial society and strongly condemns any acts of discrimination. MultiChoice is proud of its support for Afrikaans, not only our investment in content for our DStv platforms, but also our sponsorships of festivals, events and the broader Afrikaans performing arts sector. Our commitment to Afrikaans and all local languages will not change.

The decision sparked boycotts from the artists involved in the song, including Bobby and Bok (Ruhan added his boycott later)

From above extract it’s obvious that they support the Afrikaans language as long as it is non-racial. The point however, is that Afrikaans is mainly spoken by a (very) small ethnic group, which also possesses a unique culture within the diversity of (much) larger cultures in the country.  What was also interesting is the song being “punished” was performed by four artists, meaning the sponsor targeted only one artist. The same artist received a prize at a previous awards ceremony: 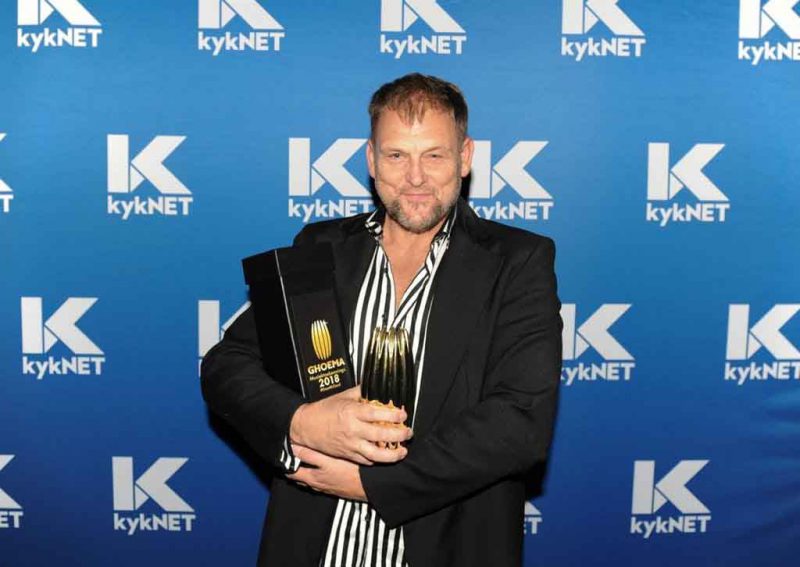 What apparently happened here is that a global listed corporation conforming to the mainstream Western Establishment identified a threat to its very existence. This threat however, was not financial or competitive; it was cultural i.e. counter to the prevailing culture.

The artist did not identify with, or describe his musical efforts as counter culture, the company implied it despite the artist demonstrating and supporting the award ceremony.

That boycotts ensued came as no surprise, but what is surprising is the realism counter-culture these artists have started:

The artist is neither painting history nor his soul… And it is because of this that he should neither be judged as a moralist nor as a literary man. He should be judged simply as a painter.

In other words, counter-culture comes full circle. The mainstream rejects threats to the Establishment, and a counter-culture rises against it, but this time the counter-culture does not decide what it supports on the basis of a moral argument, but a realistic one.

This new counter-culture does not merely reject Establishment politics, but the entire idea of civilization as we knew it, where we are merely chess pieces in a vaster game of money and power. We want existence to mean something again.