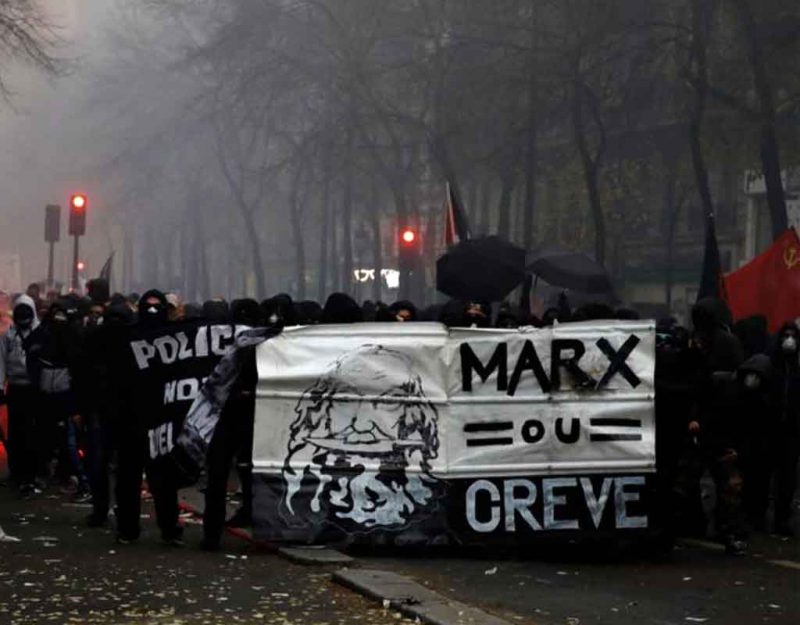 We were talking about this rule and had no other name to give it, so it became Brett’s Rule. It states that whatever people tell you as narrative is not true, but whatever they act on when they have something to gain is, at least in their eyes.

Narrative consists of anything other than obvious reality or a cause/effect description of events. We can all look at a field of corn and know how it got there, or learn the principle of gravity. We have to have rent control explained to us as a good idea, mostly because it is not.

The Rule states that people are going to tell you what they wish were true instead of what they think in their hearts actually is true. They do this because human groups bond on what they have in common, and since people have positive traits that are unique to them, this leaves only negative traits shared by the group. This “lowest common denominator” consists of fears, complaints, narcissism, righteous indignation, demands for attention, and a self-interest made malignant by the anonymity of the crowd.

All human groups, if not properly led and conditioned toward a goal, devolve to this state, a type of entropy like the decay of meaning amplified by the number of people in the group. When people bond on this lowest common denominator, they end up offering compensatory logic to one another, meaning explanations of why all these bad things are not their fault. The group amplifies this theme.

In the end, the more the group is left to its own devices without a goal and a hierarchy that shows examples of superior people, the more it converges on this lowest common denominator, which is lower each generation. Unless it has something to shoot for — better people to compare itself to, a mission which can be contributed to, a transcendental vision, a metaphysical vision — the society devolves into a crowd and the crowd engages heartily in emotional, mental, and moral entropy until it has become an illusion machine.

At that point, a Narrative emerges which is essentially a little story that explains the illusion as the best possible choice and outcome. People need to believe that they should continue doing exactly what they are doing, and not change. The party which is officially for “change,” the Left, in fact aims at stagnation by reverting to the mean each generation, gradually chasing a lower and lower standard. They are egalitarian for this reason; “everyone is equal” means “no one needs to change.”

A society in the grips of a Narrative becomes an anarcho-totalitarian society. It may be free and open on the surface, but anyone who dissents from or fails to affirm enough the Narrative will be excluded or otherwise beaten back. The “free” and “open” society requires that no one be wrong, except those who are not pushing us toward the Utopia of the free and open society. There can be no reality when no one can be wrong in their opinions. For no one to be wrong in their opinions, there cannot be a sense of reality, because such a thing imposes hierarchy; if Joe is better than Jack at reading the weather cycles and planting crops, Joe rises and by parallax motion, Jack falls, in the social ranking of utility of a person as a friend, spouse, or employee.

To maintain this unreality, a Narrative is required, and the Narrative in turn requires control. Control means regulation of methods so that people can arrive at only one conclusion in their thought. If one cannot remove weeds from a garden, soon all plants are equal. When all plants are equal, the garden ceases to be productive because the weeds take over, since they have a lower energy burden than productive plants do.

Most people cannot articulate; this society runs on words. They do not know how to express their experience and, more importantly, have no way of accurately analyzing it (this is why we take philosophy courses, to learn to analyze). For this reason, the Narrative runs over them and they have no way of objecting to it, especially since it describes itself as a Utopian paradise in process, and anyone who opposes it is assumed to oppose all good things (most people forget that one can have alternate methods or even aim for something other than Utopia, which most of us realize is a symbolic fantasy and not reality).

In the grips of a Narrative, most people go into denial by affirming the Narrative. It tells them something comforting, namely that they do not need to change, least of all to undergo the difficult process of self-actualization, maturation, and confronting the need for transcendental purpose, or that which discovers an order larger than the self, finds beauty in it, and seeks to maximize and nurture it. The denialists demand conformity to the methods used by everyone else so that no one must face the end of the temporary stability and pleasant distraction of denial. If everyone conforms and does the same thing, it seems as if the System is succeeding and the Narrative is absolute religious and scientific truth.

Brett’s Rule acknowledges the wisdom of “The Leftist cries out as he strikes you.” Instead of seeing hypocrisy as something alien to humanity, the Rule sees it as the norm, and the usual process of humans as one of property conquest of method, i.e. “I am doing the thing which advantages me, but you cannot do it, because then you would compete with me.” Consequently, humans engage in a three-way deception: encouraging others to chase illusions, while chasing actual victory themselves, and simultaneously seeking to hide these two facts from everyone else.