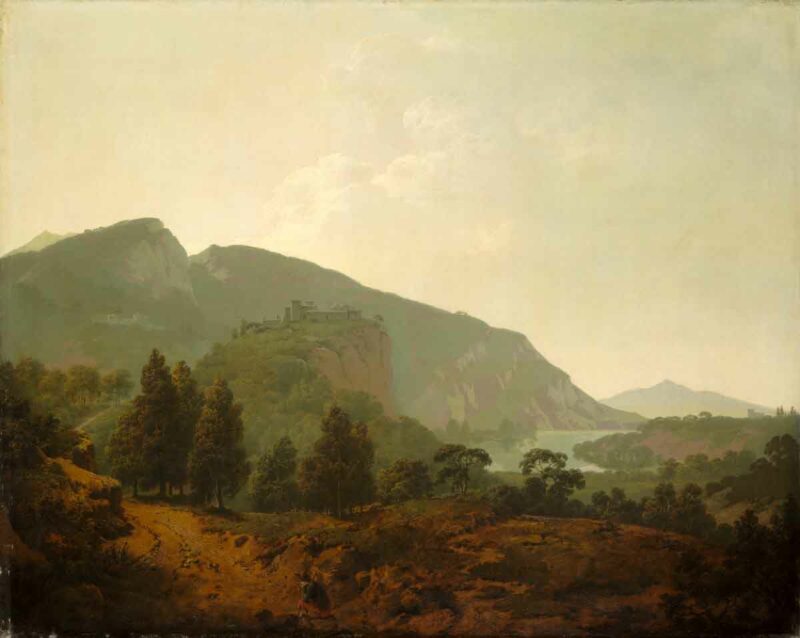 Modernity, built from individualism, reduces you to being a granular individual. In this sense its ideology proves accurate since it eliminates everything but the individual, leaving you without context or culture in a world composed of yourself, obligations you have toward society, and a vast gnawing emptiness within.

Individualism in this sense is a collective reward system: for merely being a breathing individual, you get given certain rights and privileges that others cannot infringe upon no matter what horrors you are perpetrating as long as you avoid transgressing certain laws designed to protect the weak among us.

Collective reward systems — insurance, unions, socialism, civil rights — serve to protect the individual for criticism of his mistakes while suppressing any who might rise above his level. They provide the individualist the luxury of exploring self-expression without consequences, subsidized by the group.

In addition to essentially making society weaker by funding and protecting weakness while penalizing strength, these systems also damage the individual by making him passive and unable to think independently, so that he can only think in terms of choosing from options already out there. These destroy creativity and initiative.

We saw the same thing with the people who came stumbling out of Eastern Germany when the wall came down. They were used to being presented a menu of options and an ideological line they had to repeat and not fail to support, but otherwise were simply going through a long line waiting for their share.

Modern Americans and Europeans have the same crisis. When they see the system failing, they choose what looks like the best option for their personal needs, and avoid ever looking beyond the dogma of our time since to do so is to become a thought criminal.

As a result, their political thinking has become stunted; they can think only in terms of modern society and will only choose some recombination of the elements that are already standard. When challenged on this, they respond with the notion that they are doing what is best for them.

No one is steering the ship away from the rocks, no one is trying to get civilization healthy again, and no one is thinking of a world outside their personal circumstances, consequently all of what they demand reflects a modification to the modern system that temporarily advantages them as individuals.

To a person in a passive role, ideas are like a shelf at a store. You look at the products, choose the best one you can afford or the one that addresses your specific needs, and put it in your cart, then go home and anticipate that it will solve all your problems for you like it did for the people in the commercials.

Consequently, people assume certain things: that diversity is a fact of life, government will always be roughly as it is, and that our only way of doing things is to change how we tax and spend in order to advantage their group instead of another group.

All of the political options you see out there fit within this rubric:

Very few are willing to state the notion that we should get out of modernity entirely to a society where government is replaced by aristocrats and social hierarchy, free markets are tempered by strong culture, diversity is replaced by homogeneous ethno-culture, and religion reflects the culture of each society instead of being universal.

This is beyond what they can grasp. They do not see it on the shelf; how do you choose a product that is not already in the store? Therefore, they cannot imagine how they could choose it, and instead demand some variation of the present which will inevitably lead back to the status quo.

Our first task, as in any big undertaking, is to clear our minds of our addiction to the present and start reaching toward what is good for the organic entity of our civilization, knowing that it will benefit us individually because we will no longer be living in a failing dystopia.

Toiletgate | Talking About the Metaphysics of Death on Necropolis Podcast